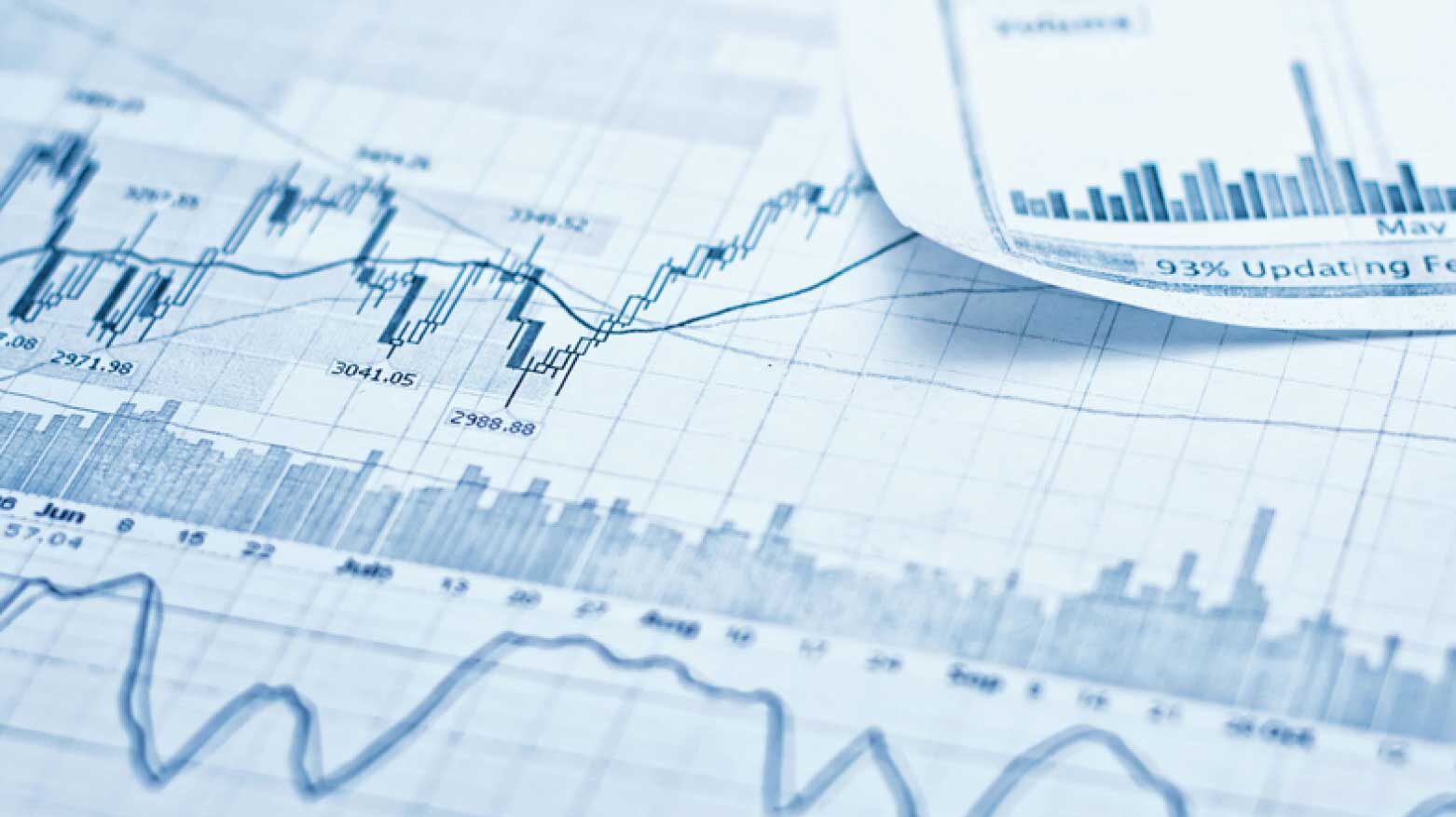 Mortgage rates for a 15-year fixed rate loan hit a new all-time low this week as rates for 30-year loans also dipped by one-tenth of a percentage point, according to Freddie Mac’s weekly lender survey.

“Concerns about the Delta variant, and the overall trajectory of the pandemic, are undoubtedly affecting economic growth,” Freddie Mac Chief Economist Sam Khater said. “While the economy continues to mend, Treasury yields have decreased, and mortgage rates have followed suit. Unfortunately, many homebuyers are unable to take advantage of low rates due to low inventory and high prices.”

Freddie Mac’s survey tracks conventional, conforming, home purchase loans for borrowers who put 20 percent down and have excellent credit. Borrowers taking out bigger loans, making smaller down payments, or with lower credit scores can expect to be quoted higher rates.

Rates rose temporarily in February and March as markets reacted to inflation fears. They’ve since come back down and have remained around 3 percent. But rising home prices and rents could fuel inflation and force the Federal Reserve to taper its purchases of Treasurys and mortgage bonds, which could send rates back up.

25 Books to Teach Kids About the Importance of Names

Khloé Kardashian's Gym Shoes Have Over 55,000 Five-Star Ratings on Amazon

Everything You Need to Know BEFORE You Invest

Free Leads! How To Set Up, Optimize Your Google My Business Page

The Real Word: Does This New Connecticut Law Jeopardize Teams?

Khloé Kardashian's Gym Shoes Have Over 55,000 Five-Star Ratings on Amazon