Mortgage Rates Tick Back Above 3% As Economic Recovery Continues 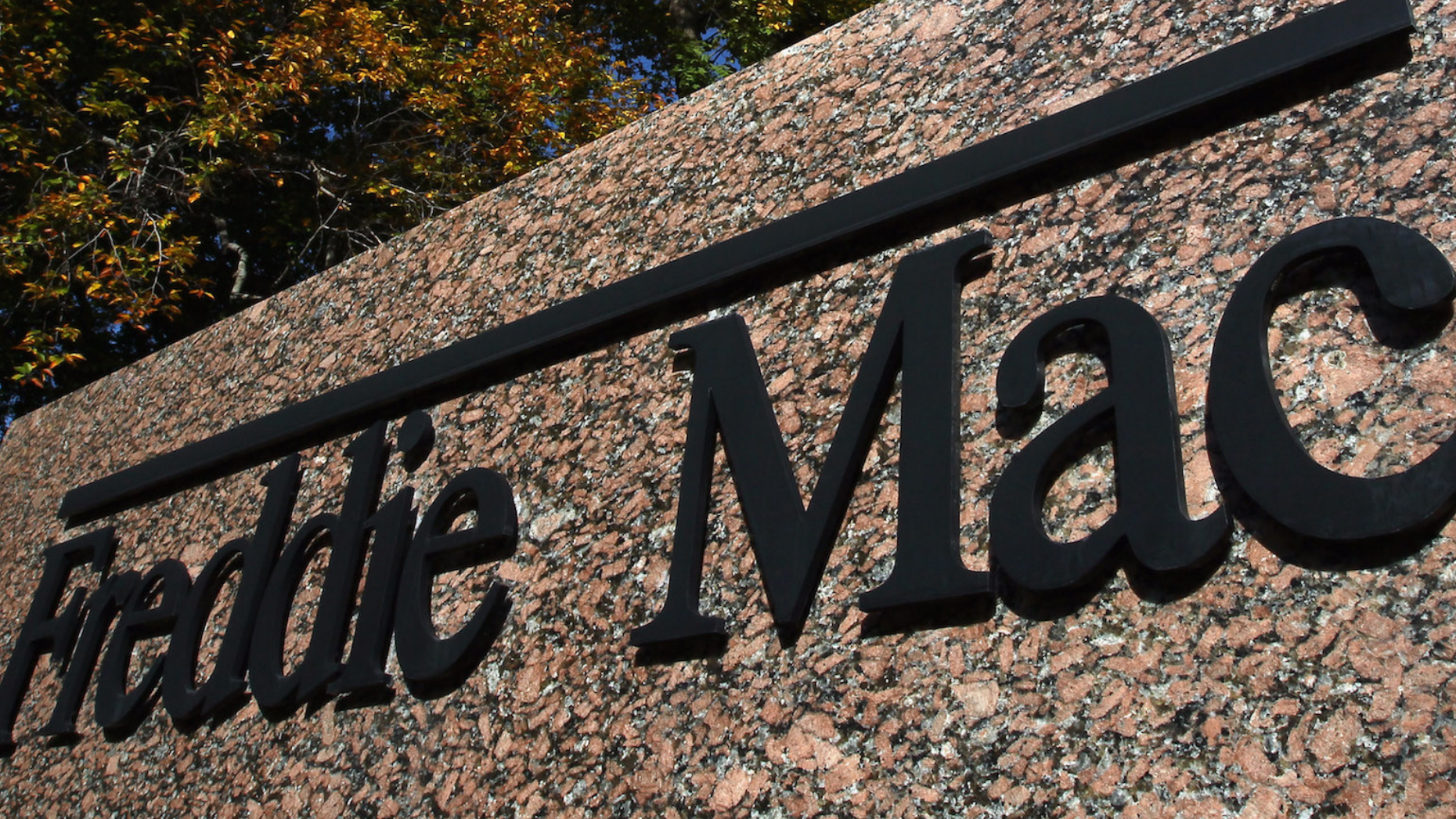 Freddie Mac’s chief economist said rates could continue to rise during the second half of the year after reaching historic lows in January.

Mortgage rates inched back above 3 percent for the first time in more than two months, according to a market survey.

Freddie Mac Chief Economist Sam Khater said in a Thursday news release that interest rates are expected to continue to climb gradually in the second half of the year as the economy recovers and inflation remains at elevated levels.

“For those homeowners who have not yet refinanced — and there remain many borrowers who could benefit from doing so — now is the time,” Khater said in the statement.

The average interest rate for a 30-year, fixed-rate mortgage was 3.02 percent over the past week, up from 2.93 percent the previous week. It remained below the rate observed during the same period last year: 3.13 percent.

Rates for 15-year, fixed-rate mortgages rose by a tenth of a point this week, landing at 2.34 percent. A year ago, the average rate was 2.59 percent.

Fees and points for each of these fixed-rate loan types totaled 0.7.

Adjustable-rate mortgages indexed to five-year U.S. Treasury bills held roughly steady at their low rates. They rose from 2.52 percent to 2.53 percent in the past week.

This data comes from the Primary Mortgage Market Survey, which focuses on conventional loans for borrowers who have excellent credit and are able to put 20 percent down on the loan. Borrowers who don’t meet these criteria may see higher rates. The numbers do not reflect closing costs.

Rates for 30-year loans dipped to all-time lows in January, but were driven up by inflation fears in February and March.

Since then, rates have come back down and hovered near 3 percent as the Federal Reserve has assured it plans to take short-term measures to prop up the economy while keeping long-term inflation forecasts in check.

If I could invest in Real Estate I would ____? : RealEstate