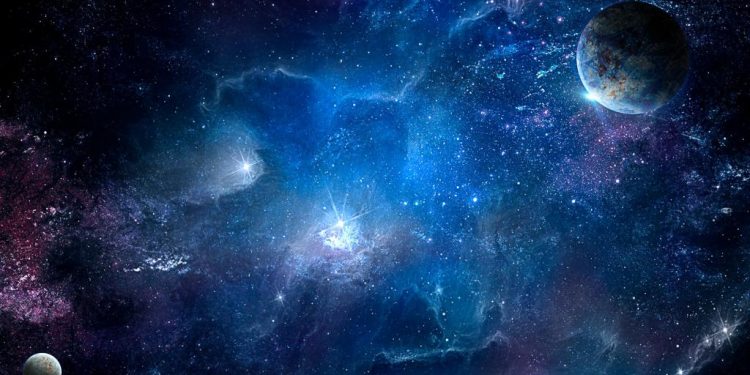 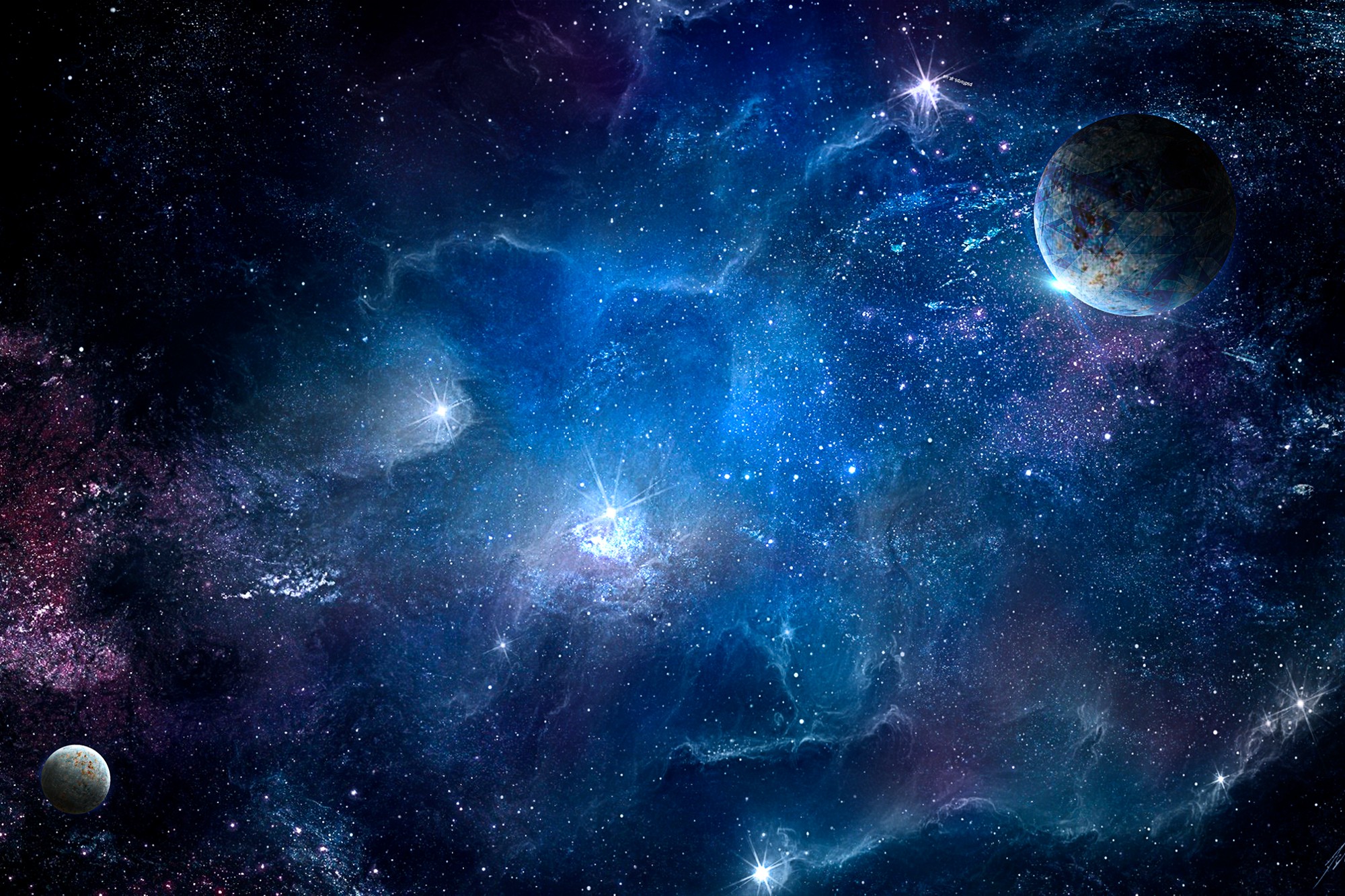 Stunned scientists believe they’ve spotted the most distant object in space ever, located a whooping 13.5 billion light years away.

They suspect it’s actually a galaxy, though it’s so far away experts aren’t 100 percent sure yet.

But it’s so incredible that astronomers have called it “a giant baby in the delivery room of the early universe”.

HD1, as it’s been named, is mysteriously bright due to ultraviolet light, meaning it’s probably making something extremely hot.

There are a couple of wild theories about what it could be.

One hunch is that it’s forming stars at a shocking rate and could even be home to the universe’s very first stars known as Population III stars – which have never been observed.

Or, it may be hiding a supermassive black hole about 100 million times the size of the Sun.

Either way, HD1 is a massive 100million light years further than the current record holder, GN-z11.

Yuichi Harikane, an astronomer at the University of Tokyo who discovered it, said the team had to see past loads of other space bits to make HD1 out.

“HD1’s red color matched the expected characteristics of a galaxy 13.5 billion light-years away surprisingly well, giving me a little bit of goose bumps when I found it.”

At first, astronomers assumed it was a standard starburst galaxy, known for spewing out stars at a high rate.

But then they realized HD1 might be churning out more than 100 every year, an “incredible rate” that’s 10 times higher than what we expect for these galaxies.

The group scanned through several high-tech telescopes for 1,200 hours to make the discovery.

Next, they want to use the new massive James Webb Space Telescope to look at HD1 again to verify its distance and unlock more secrets it may hold.

The research was revealed by Harvard and Smithsonian’s Center for Astrophysics in Monthly Notices of the Royal Astronomical Society Letters.