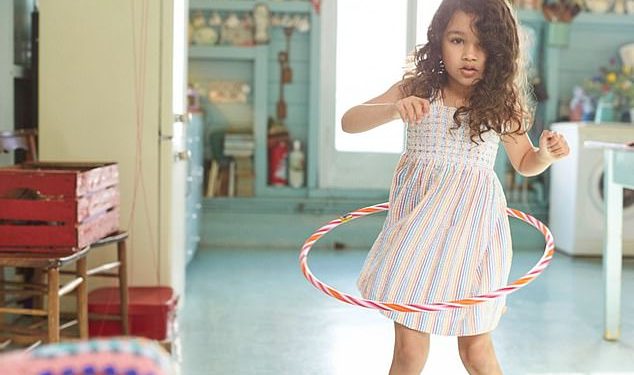 Mothercare has become the latest British retailer to suspend operations in Russia following the full-scale invasion of Ukraine a fortnight ago.

The children’s clothing seller’s product shipments to the country have been stopped, while its local partner in Russia has halted all operations at its 120 retail establishments.

These decisions could dramatically impact the company’s trade, as Russia is responsible for between a fifth and a quarter of its worldwide retail sales and around £500,000 in profit each month. 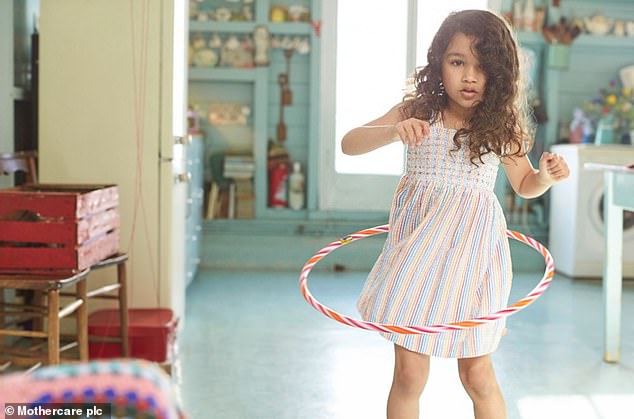 Suspension: Clothing seller Mothercare said all product shipments to Russia had been stopped, while its franchise partner in the country has halted all operations at its retail stores

It will also pile further pressure on a firm that has struggled for many years due to declining revenue, hefty competition from supermarkets and fast fashion chains, and the rise of internet shopping.

Four years ago, it agreed to a company voluntary arrangement scheme that led to hundreds of jobs being lost and 55 stores shutting, but this did not prevent its UK business from falling into administration in the subsequent year.

The coronavirus pandemic piled more pressure on Mothercare, which decided to close its remaining 79 British stores in 2020 after almost six decades of trading on the high street.

However, British customers can still buy the group’s products online and in Boots stores, and there are still more than 800 overseas outlets where the firm’s wares are sold by its franchise partners.

And, in its most recent trading results published in November, the Watford-based company revealed it bounced back to a £3.2million profit in the six months to 25 September. 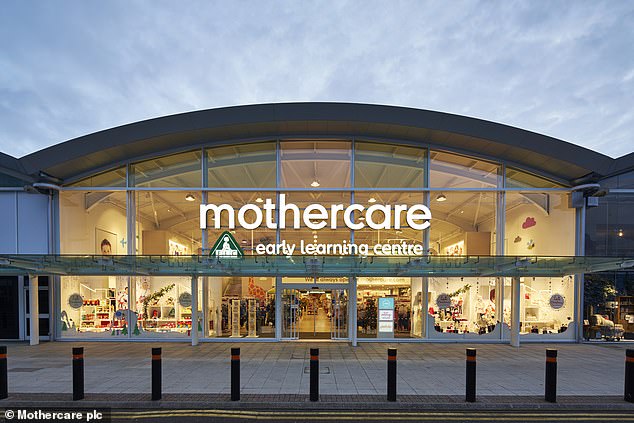 Shutdown: Mothercare decided to close its remaining 79 British stores last year after almost six decades of trading on the high street and become an online-only business in the UK

This was despite revenue falling modestly and remaining around a quarter below its expected levels because of the impacts from coronavirus and significant supply chain problems.

These included lockdown restrictions hitting its factories in India and Bangladesh, power outages affecting its Chinese manufacturing partners, and delays on shipping goods.

‘Whilst we remain cautious given the ongoing pandemic restrictions and supply chain headwinds, we believe that the second half of this financial year should deliver a performance at similar levels to the first half,’ the firm predicted.

Yet considering the company’s weighty reliance on sales from Russian customers, today’s decision could prevent that from happening.

Mothercare shares plummeted by 13.3 per cent to 11.7p in reaction to today’s announcement, having already declined considerably in value prior to the Covid-19 pandemic.

As well as Mothercare, tobacco company Imperial Brands declared today that it would suspend all operations in Russia, including a halt on all production at its Volgograd factory.

Other British retailers to announce they would not sell goods there, including Next, JD Sports, luxury brand Burberry, and online fast fashion brands Asos and Boohoo.

Many other companies have said they would no longer stock goods made in Russia, such as Asda, John Lewis, and electrical good seller Curry’s, while Sainsbury’s said it would not sell products that are wholly sourced from Russia.

Meanwhile, Coca-Cola’s UK-listed bottling business stated that it supported the decision of the soft drink manufacturer to temporarily pause selling its products in the country.