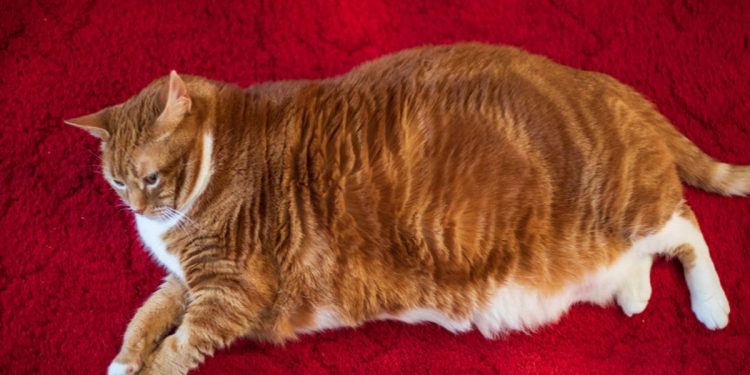 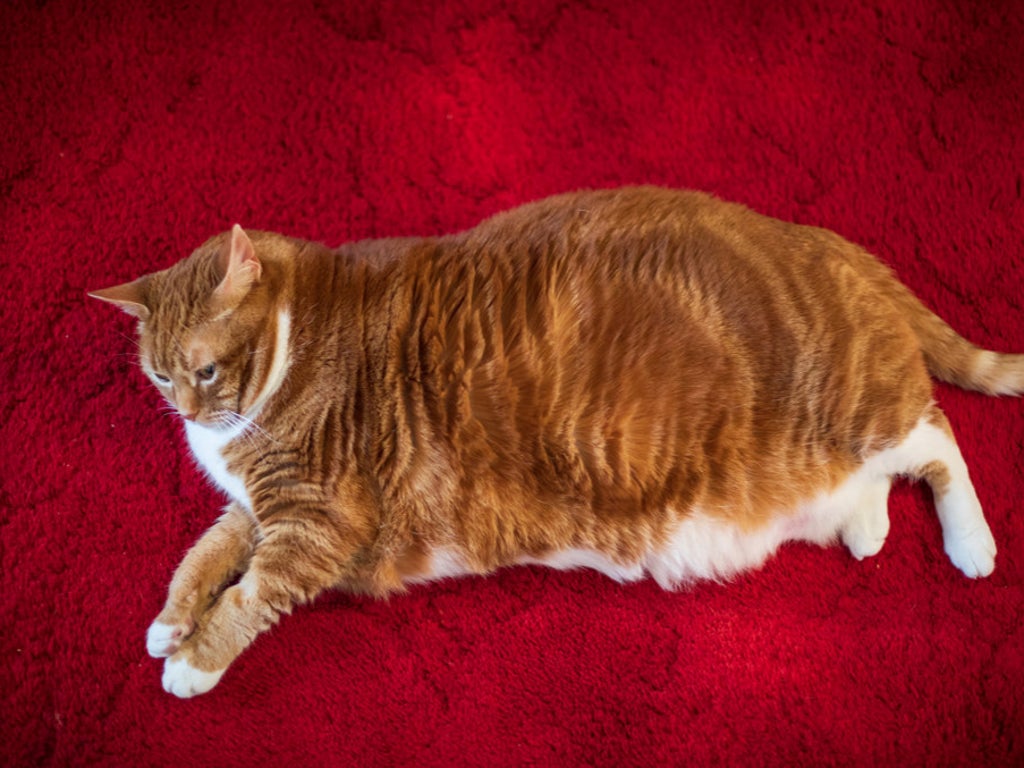 A 10-year-old cat that was previously too fat for a cat flap and has now lost more than four pounds through diet and exercise, is looking for a new home.

Motsy joined the RSPCA’s Newport Animal Centre in October 2021 after her owner died. At the time, she weighed in at 10.1kg – more than twice that of an average cat and roughly the same as a small dog.

Staff at the centre decided to help her get more exercise and lose weight after discovering that she could not get in or out of the cat flap at the centre due to her large size.

Since November 2021, Motsy has been living with foster carer Danni Wilson, who has helped her shed some extra weight.

“We think she became overweight as a result of helping herself to her previous owner’s food and never going outside to get exercise, although she’s slowly started to show an interest in my garden and likes to sit by the back door and enjoy the sun,” Wilson said.

“The weight has gradually begun to come off – she’s already lost an amazing two kilograms (4.4 pounds) and she can now just about reach the base of her tail.”

Wilson said Motsy is “still very heavy” and will need to continue to lose some more pounds when she moves into a permanent home.

Kath Logan, deputy manager at the animal centre, said Motsy is likely the heaviest cat it has ever rehomed.

“She’s a beautiful girl who has come such a long way and we are all so proud of her,” Logan said.

Due to her large size, Motsy still struggles to groom herself properly, “so will appreciate an owner that is able to give her a helping hand with this for the foreseeable future”, Logan added.

“It’s also very important that she continues with a sensible feeding regime to enable her to carry on losing weight, and this is something we will discuss with potential owners.”

Staff feel Motsy would be best suited to an adult home with no other pets and with a secure garden or a “catio” for her to spend time outside.

How Boris’s historic lockdown speech has aged two years on

How Boris's historic lockdown speech has aged two years on