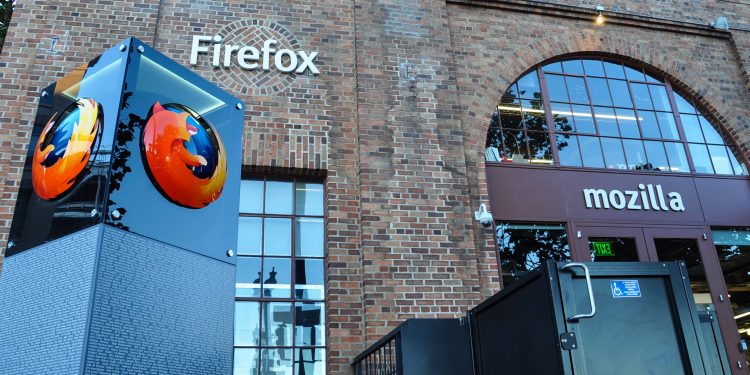 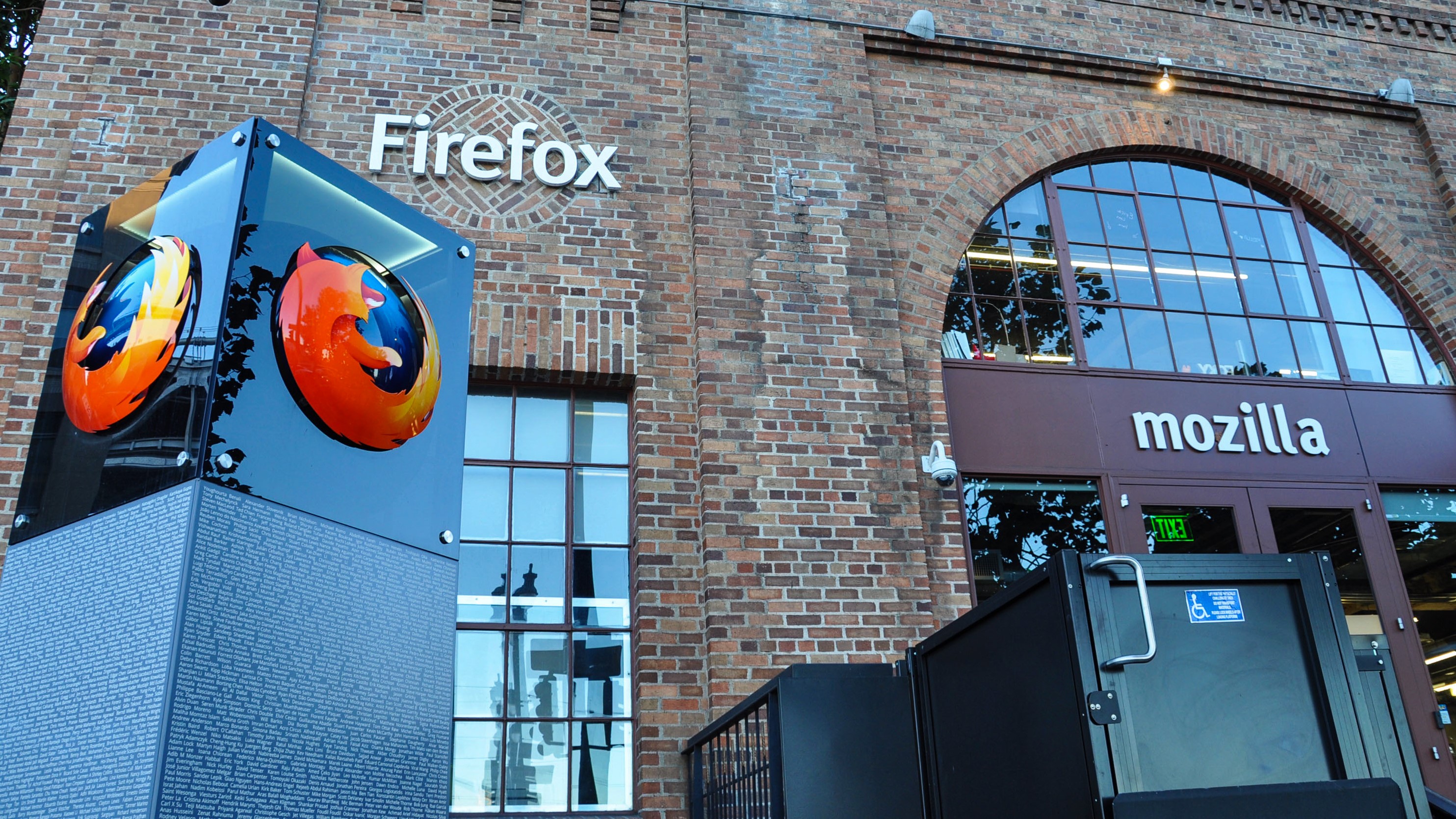 Mozilla has launched a new paid subscription service to further support the development of its Mozilla Developer Network (MDN).

While developers already rely on MDN to find documentation and code samples for CSS, HTML and JavaScript, MDN Plus will add three new features in the form of Notifications, Collections and MDN Offline.

MDN Plus’ collections feature meanwhile allows you to pick MDN articles you want to save as well as pages you frequently visit so that you have them stored in one convenient place when you need them most.

Sometimes developers need to access MDN when they don’t have a strong internet connection or are completely offline. MDN offline leverages a Progressive Web Application (PWA) to gives users access to MDN Web Docs even when they lack internet access so that they can keep working uninterrupted.

MDN Plus originally came about after Mozilla surveyed over 60k MDN users between 2020 and 2021 to learn that many of them wanted a customized MDN experience.

Now Mozilla’s new subscription service for developers is available in the US and Canada though the company plans to expand it to other countries including France, Germany, Italy, Spain, Belgium, Austria, the Netherlands, Ireland, United Kingdom, Switzerland, Malaysia, New Zealand and Singapore in the coming months.

For developers interested in subscribing to MDN Plus, there are three plans to choose from including a supporter plan for those that want to spend a little extra to support the continued development of MDN.

The first plan is MDN core and it is intended for developers that want to test out a limited version of the service before purchasing a plan. Next up is MDN Plus 5 which offers unlimited access to notifications, collections, MDN offline and other upcoming features for $5 a month or $50 for the year. MDN Supporter 10 though is for MDN’s loyal supporters that want everything under MDN Plus 5 along with early access to new features and a direct feedback channel to the MDN team. It’s only slightly more expensive at $10 per month or $100 for the year.

Mozilla is also offering a 20 percent discount for developers that subscribe to one of MDN Plus’ annual subscription plans.