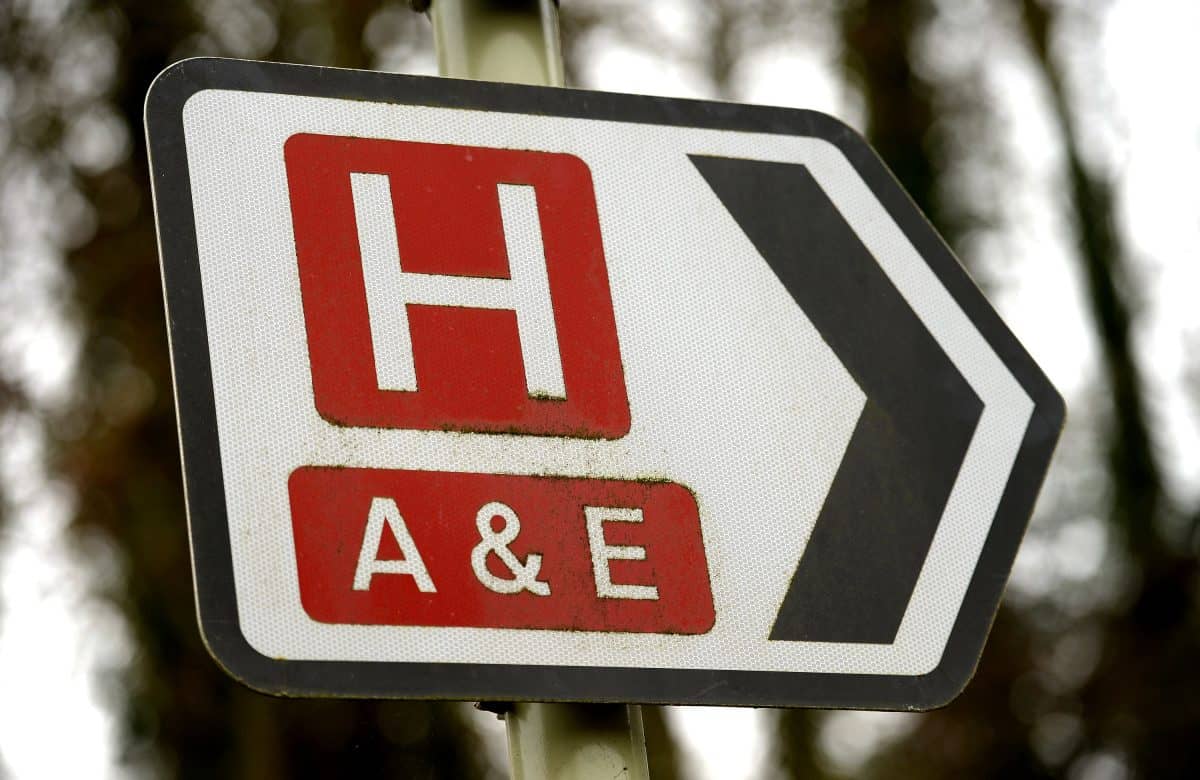 Tory politicians have been branded “hypocrites” after it emerged that MPs are offered free parking in Parliament – while NHS staff face astronomical charges from Friday.

Each MP is entitled to a parking permit in the Palace of Westminster, at no cost. Although parliamentarians are encouraged to use public transport, their parking has been free since 2015 – and Parliament has an underground car park.

MPs and staff can also claim parking in this constituency on expenses, with 249 such claims totalling nearly £10,000 last year, the Mirror revealed.

It comes as Sajid Javid, the health secretary, is poised to scrap free staff parking at hospitals for NHS workers.

Exorbitant parking charges were waived during the Covid pandemic, but Javid claimed that the UK’s battle with coronavirus has now moved to a new stage.

In a Covid-19 update, Javid wrote: “Free parking in hospital car parks for NHS staff introduced during the pandemic will also come to an end on 31 March.

“However, over 93 per cent of NHS trusts that charge for car parking have implemented free parking for those in greatest need, including NHS staff working overnight.”

“Our members will be appalled by the hypocrisy of Ministers pushing this through who enjoy free parking at their own place of work.

“Nurses, cleaners, porters and more have run themselves into the ground keeping people alive during this pandemic. Now we’ve got the worst cost of living crisis for a generation.

“Health workers need help and support to stop them either leaving the profession or burning out.

“Instead they’re getting a real terms pay cut and car parking charges – this is not levelling up, this is a downright disgrace.”

Figures from NHS Digital revealed that, in the year before charges were lifted for the pandemic, health workers shelled out £90.1 million in car parking fees.

Workers in the Midlands paid out the most, forking out £18 million in the year, followed by the North West (£17 million), then the North East and Yorkshire (£16 million).

NHS staff in the South East paid £11 million in parking charges, workers in the East of England coughed up £10 million while London-based employees paid £8 million.

Unison’s head of health Sara Gorton said: “This is no way for the NHS to hang on to staff in the current job market.

“Parking charges will add hundreds of pounds to the massive cost pressures already facing health staff and reduce their morale even further. Those already on the brink of leaving the NHS may well see this as the final straw and head for the exit, just as the service needs experienced staff the most.

“More than a third of staff have had to ask family or friends for financial support in the last year, according to Unison research. More than two fifths say they’re taking on extra work to make ends meet.

“This is the reality facing health workers. An inflation-busting pay rise is vital to stop more staff leaving NHS jobs this year.”

Related: Tories scrap free parking – these are the regions making the most out of NHS staff working in hospitals