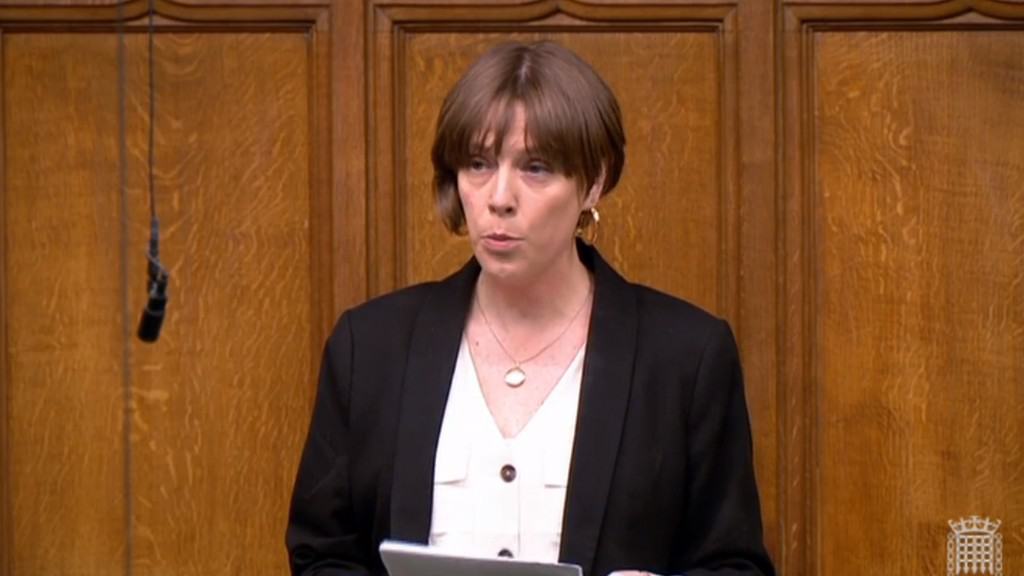 Dead women is something society has “just accepted as part of our daily lives”, MPs heard, as almost 120 victims were remembered in the House of Commons.

MPs listened in silence as Labour’s Jess Phillips read out the names of women killed in the UK where a man has been convicted or charged as the primary perpetrator.

The MP for Birmingham Yardley spent more than four minutes listing the names of the victims from the last 12 months.

MPs are stunned into silence as @jessphillips spends over four minutes reading the name of every woman killed in the UK over the last year where a man has been convicted or charged as the main perpetrator. #CurfewForMen pic.twitter.com/vkgslZwEnb

“In this place we count what we care about”

After finishing the list, Ms Phillips added people had “prayed that the name of Sarah Everard would never be on any list” and urged everyone to work to ensure “nobody’s name ends up on this list again”.

A serving Metropolitan Police officer, who is in his 40s, is being questioned on suspicion of the kidnap and murder of 33-year-old Ms Everard.

Since being elected in 2015, Ms Phillips has carried out the task of reading out the names of victims during the annual International Women’s Day debate.

A three-minute time limit on speeches for the debate was suspended by Deputy Speaker Dame Eleanor Laing to allow Ms Phillips to read out all the names.

Speaking in the Commons, Ms Phillips said: “In this place we count what we care about.

“We count the vaccines done, the number of people on benefits, we rule or oppose based on a count and we obsessively track that data.

“We love to count data of our own popularity.

“No Government study is done into the patterns every year of the data of victims of domestic abuse who are killed, die by suicide or die suddenly.

“Dead women is a thing we’ve all just accepted as part of our daily lives.

“Dead women is just one of those things.

“Killed women are not vanishingly rare.

“Dead women do count and thanks to the brilliant work of Karen Ingala Smith and the Counting Dead Women project, and the academics and charities working on the Femicide Census, these women’s lives and the scale of male violence against women can be known.”

“Her name rings out across all of our media.

“We have all prayed that the name of Sarah Everard would never be on any list.

“Let’s pray every day and work every day to make sure nobody’s name ends up on this list again.”

Why media stocks are booming one year after coronavirus shutdown

Why media stocks are booming one year after coronavirus shutdown