MPs turned away from chamber as water pours through the roof 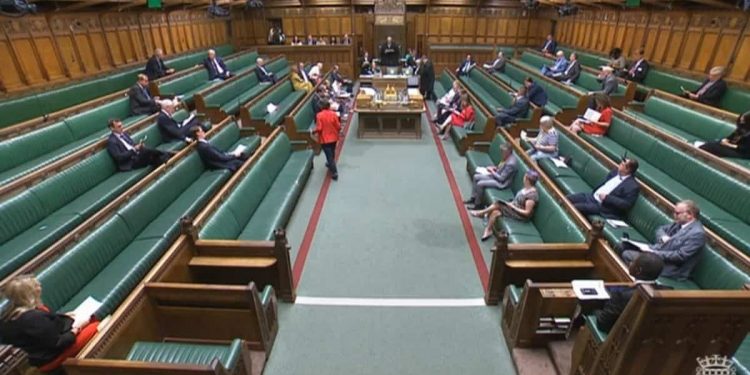 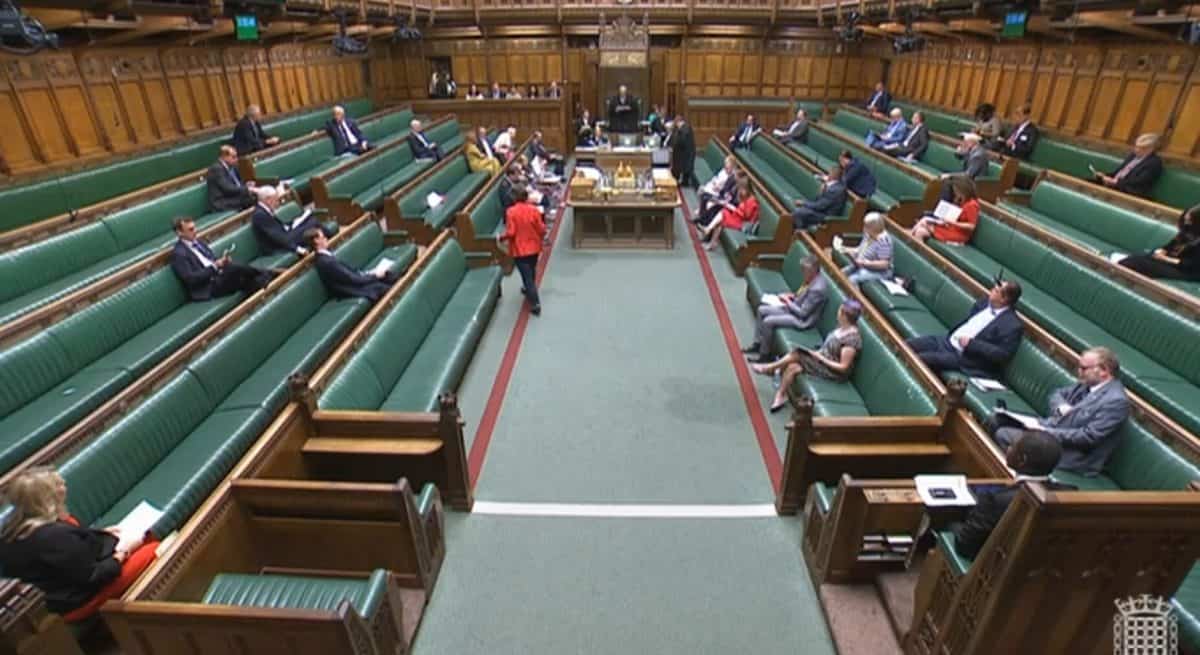 Parliament was labelled a “very dangerous place to be” after water poured into the House of Commons chamber through the ceiling.

MPs were turned away from the chamber and the sitting was delayed for 60 minutes as numerous buckets near the green benches caught drips raining in through the ceiling on Monday afternoon.

Staff were trying to keep the chamber dry, with protective coverings draped over the central table, while police officers were seen entering the room with packages labelled as water-absorbent blankets.

Commons Speaker Sir Lindsay Hoyle said an air-conditioning unit from a nearby office was to blame for the leak.

There have been repeated delays to plans to restore the crumbling Palace of Westminster, amid concerns over soaring costs.

Conservative MP Flick Drummond (Meon Valley), asked if the incident concerned her, told the PA news agency: “Yes, I have done the basement tour. This is a very dangerous place to be.

“I can tell you, we need to do some restoration very quickly on this and perhaps I think the only way we are going to do that is to move out now because it’s going to be too expensive.

“But yes, we have water leaks, we have things falling down from ceilings and downstairs, the electricity cables and gas and water leaks.”

Garry Graham, deputy general secretary of Prospect union, said: “If anyone requires evidence of the urgency of action by Parliament on restoration and renewal – and the scope for a catastrophic failure of the building paralysing the Government and its ability to legislate – they need look no further than today’s news that proceedings have been delayed thanks to a water leak in the chamber.

“The parliamentary estate needs to be fixed up so that it can remain a functioning and safe place to work for the foreseeable future.

“The cheapest, safest solution with the shortest timescale attached is a full decant yet ministers have decided that this would be too much disruption.

“If one leak can cause this much disruption it doesn’t take a genius to work out that decades of operating with Parliament as a building site will cause untold problems.”

Business in the chamber was scheduled to start at 2.30pm with prayers followed by work and pensions questions, but this was pushed back by an hour.

Wet patches could be seen on the carpet near the Government despatch box and the SNP frontbench.

Labour MP Emma Hardy, who briefly walked into the Commons chamber before being turned away, said the water leak appeared to be “just in front of the despatch box”.

The MP for Kingston upon Hull West and Hessle said: “I have just walked through and there are a lot of people working, around six or seven.

“Lots of blankets on the floor and a machine, which I’m not quite sure what is doing.

“It (the leak) is just in front of the despatch box, but the roof looks fine.”