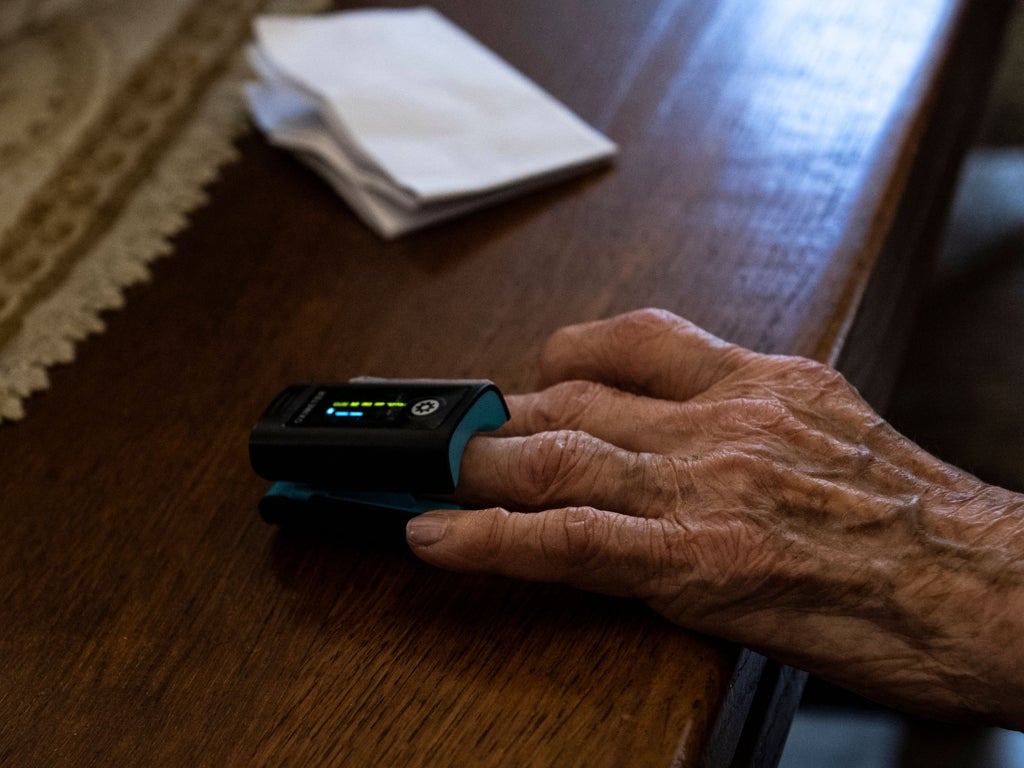 The government must review the ease with which genomic tests can be sold directly to consumers, a Commons committee has said, as the popularity of products such as at-home ancestry kits continues to grow.

Last September, ministers published the Genome UK report, which sets out a 10-year strategy for Britain to become “the most advanced genomic healthcare system in the world” – including plans for the UK to grow new genomics healthcare companies and increase private sector investment.

This includes products that divulge family ancestry and genetic traits, as well as diagnose health outcomes.

Drawing on evidence taken from genomic testing companies, healthcare professionals and think tanks, the report makes a number of recommendations for the government to consider when updating regulations.

Pre-market assessment of tests by an independent body

MPs believe this assessment should cover the test’s clinical performance – meaning the extent to which it can provide information about treatment of a disease, and the likelihood of improved outcomes – in addition to the current requirement to achieve analytical performance, which describes how well the test can identify the presence of a particular gene.

Clearly defining such standards would facilitate research efforts and reduce the burden placed on the NHS to re-test patients following testing via commercially obtained tests, the report said. It would also enable consumers to differentiate high quality, trustworthy products from those with lower standards.

Possible update of advice and support offered when supplying tests

MPs said this could, for instance, include a requirement for provision of genetic counselling depending on the severity of the condition being tested, and stipulate the predictive power of the test alongside results.

After hearing evidence from the Nuffield Council of Bioethics and researchers in the field, the Committee noted concerns about testing being used inappropriately on children who cannot give informed consent.

Tory MP Greg Clark, who chairs the Committee, acknowledged in a statement that at-home genomic testing “has opened the door to a wealth of new information about our ancestry, our health and even the likelihood of disease” but said consumers need proper guidance.

“However, these technologies can give rise to questions of quality, which are difficult for consumers to assess, and can sometimes pose challenging ethical questions.”

Mr Clark added the government was committed to delivering a “gold standard” for ethical and regulatory standards for genomics in the UK, and signalled the report’s recommendations were the first step to achieving this.

‘Food and drink prices are rising and we need EU workers’