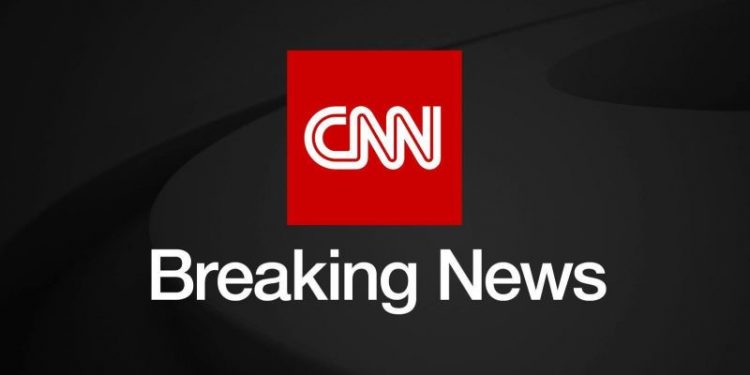 A spokesperson for the Muhammad Ali Jinnah Hospital in Kabul told CNN it had “received four dead bodies, and 19 injured people,” following the blasts in the Dasht-i-Barchi area of the Afghan capital.

Seven other injured children were taken to a hospital run by Emergency, an NGO which offers free medical and surgical treatment to Afghan civilians, the organization said on Twitter.

Multiple explosions rocked Abdul Rahim Shaheed High School and the Mumtaz Educational Centre on Tuesday, according to witnesses CNN spoke with and a statement from police.

The blasts took place in Dasht-i-Barchi, an area of Kabul which is home to a large Shia Hazara community — a minority group previously targeted by extremists.

“Three different explosions at Abdul Rahim Shaheed High School in the 18th District have caused casualties to our Shia compatriots and we will share the details later,” Khalid Zadran, a spokesman for the chief of Kabul police tweeted Tuesday.