The investigations — which are relatively common after a company discloses very bad news — are a response to Zillow’s announcement that it will end its iBuying business.

In the wake of Zillow saying it is getting out of the iBuying business, multiple law firms have launched investigations to see if the portal company misled investors and committed securities fraud.

The investigations stem from Zillow’s announcement on Nov. 2 that it would wind down its Zillow Offers program, which launched in 2019 and made cash offers on houses. The announcement sent shock waves through the real estate industry.

Shuttering the program is expected to take several months and will involve selling thousands of homes in Zillow’s inventory.

Three days after the announcement, law firm Glancy Prongay & Murray LLP — which focuses on shareholder rights and securities law — announced that it was looking into Zillow. The law firm’s statement notes that it is exploring “possible violations of the federal securities laws.”

The statement goes on to note that Zillow’s share price fell significantly after the company’s iBuying announcement, “thereby injuring investors.”

Indeed, in the days leading up to Zillow’s latest earnings report, which is when it announced the end of Zillow Offers, shares in the company were trading at times for more than $100. Prices dropped to around $85 per share immediately before the announcement, but then plummeted into the mid $60 range after the iBuying news. The share prices have not recovered from that latest drop. 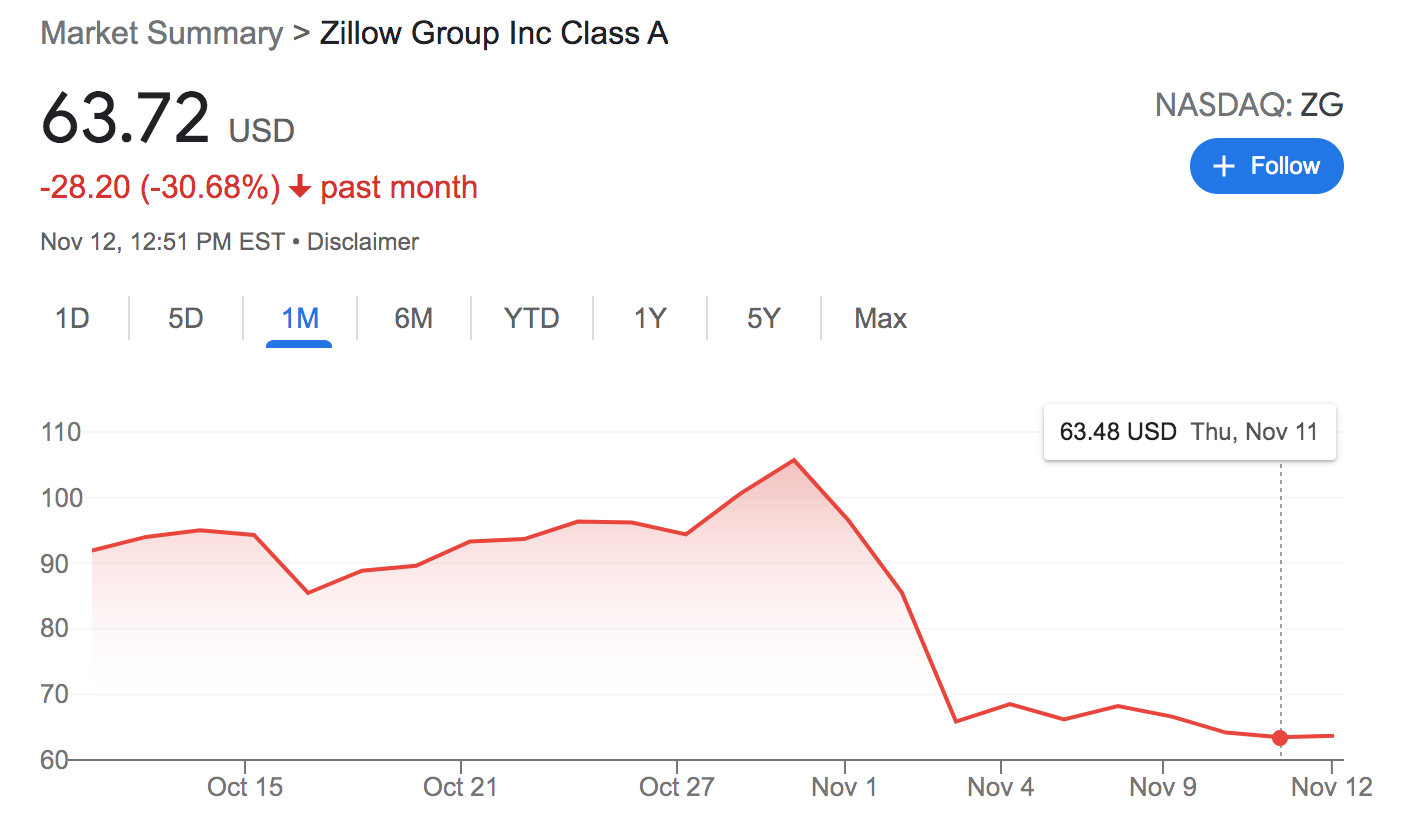 Immediately before Zillow revealed the end of Zillow Offers, its market cap stood at about $21.3 billion. Today, the company’s market cap is just under $16.2 billion.

In a statement to Inman Friday, law firm Hagens Berman also confirmed that it is investigating the erstwhile iBuyer. The statement points to prior earnings calls during which Zillow leaders “touted the acceleration of the company’s Zillow Offers business,” and discussed “improvements in the company’s neural Zestimate pricing model.”

The statement concludes that Hagens Berman is exploring “what they knew when.”

“We are investigating Zillow’s visibility into the housing market and the efficacy of its pricing models, and whether Zillow may have historically overstated its inventory account,” the statement also notes.

However, while it is certainly notable that multiple law firms are investigating Zillow, it’s not necessarily unusual after a major pivot and share price drop at a big company. Indeed, such investigations are fairly common, as are resulting class action lawsuits. The outcomes of such cases vary, but lawyer and Bloomberg columnist Matt Levine has noted that there is an entire industry devoted to chasing down such claims, adding that “everything is securities fraud.”

It remains to be seen what will happen in the Zillow investigations. But when it comes to the company’s operations, CEO Rich Barton said last week that Zillow will now pivot toward operations that are “asset and capital light.” 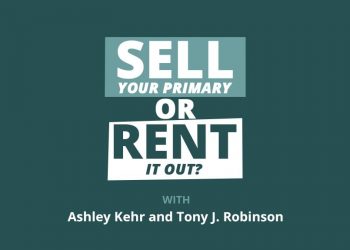