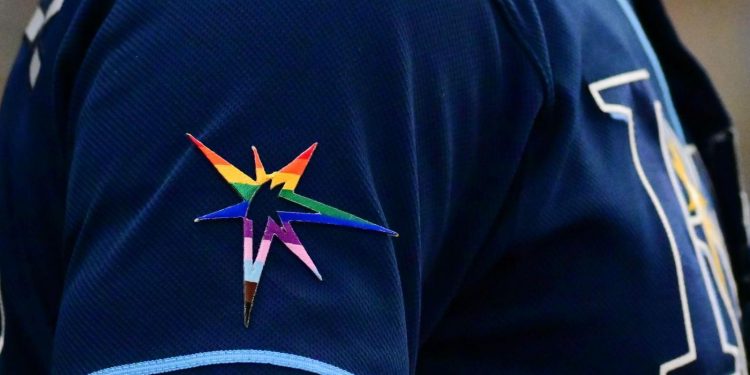 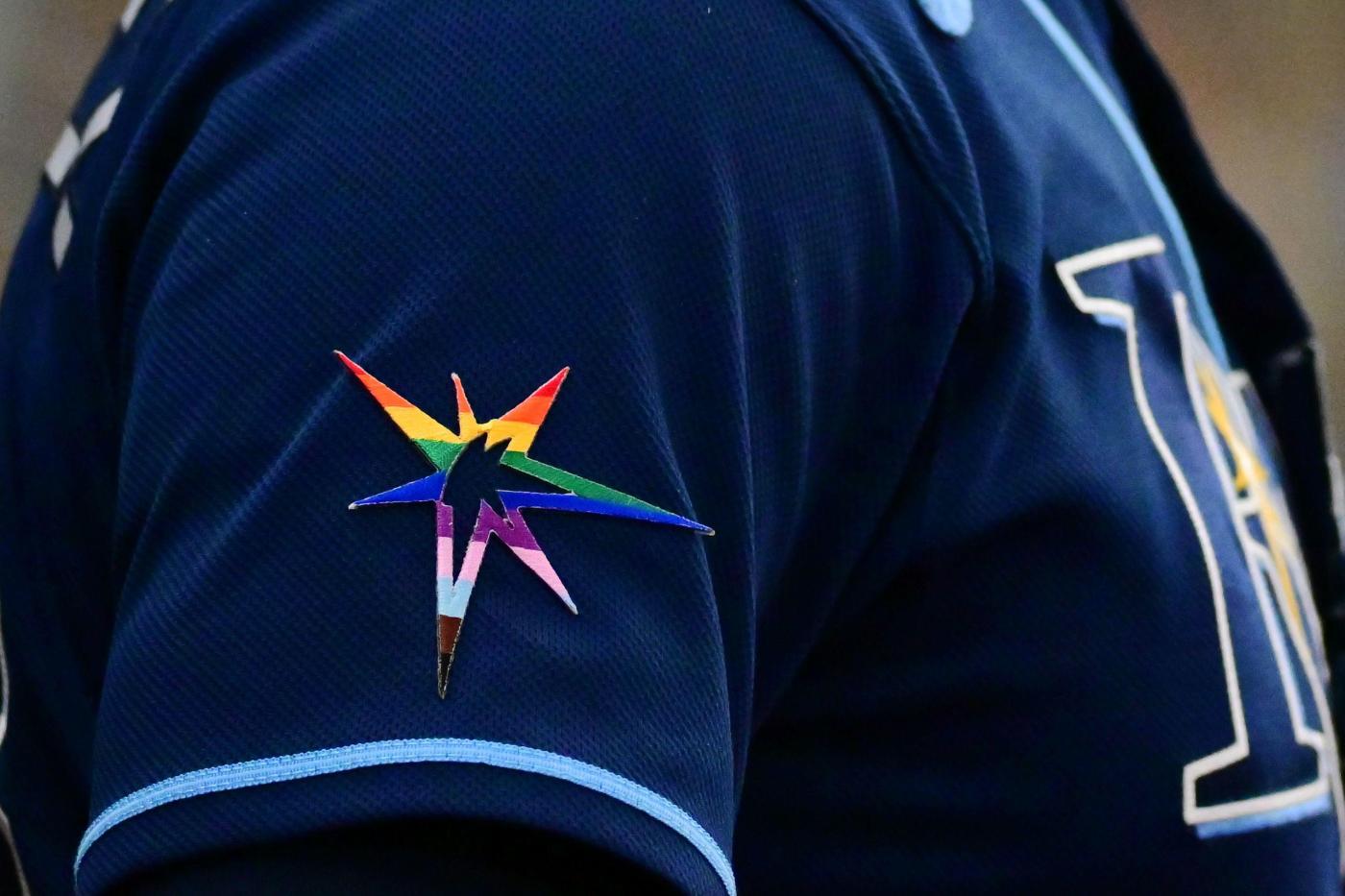 At least five Tampa Bay Rays players chose not to wear rainbow logos that supported the LGBT community during the team’s Pride Night, describing the decision as “faith-based.”

Jason Adam, Jeffrey Springs, Brooks Raley, Ryan Thompson and Jalen Beeks wore their team’s traditional hats and removed a rainbow logo from their jerseys on Saturday, according to the Tampa Bay Times.

Adam said on behalf of his teammates that it was a “hard decision.”

“Because ultimately we all said what we want is them to know that all are welcome and loved here,” Adam said.

“But when we put it on our bodies, I think a lot of guys decided that it’s just a lifestyle that maybe — not that they look down on anybody or think differently — it’s just that maybe we don’t want to encourage it if we believe in Jesus, who’s encouraged us to live a lifestyle that would abstain from that behavior, just like (Jesus) encourages me as a heterosexual male to abstain from sex outside of the confines of marriage. It’s no different.”

The Pride Night attire included a hat with a rainbow “TB” logo, as well as a patch on the right sleeves featuring a rainbow version of the team’s alternate sunburst logo.

It’s unclear how many Rays opted out of the Pride Night attire, but more than half of the team appeared to wear the rainbow logos, according to the Times.

“Our Pride Nights continue to grow both in terms of visibility and participation,” said Rays president Matt Silverman. “By doing this, we extend an invitation not just for this game but for all of our games that the LGBTQ+ community is invited, welcomed and celebrated.”