WWE is doing everything in its power to make the final farewell of The Undertaker a huge one. As seen in the past whenever there are farewells there are always fellow legends and superstars who come to pay their respects.

According to a famous journalist Mike Johnson from PW Insider, it is rumored that Kurt Angle will be a part of the Survivor Series. The Olympic gold medalist, one of the top stars of the attitude era will come back to honor the deadman.

Guess you could say they were covering all angles! pic.twitter.com/oNuvu1Wykq

The Hall of Famer and The Undertaker had more than a couple of great feuds back in their day. Their rivalries took place in multiple eras like the attitude era and the ruthless aggression era. The plans of the last farewell of The Undertaker haven’t been revealed yet, but it looks like we will get to see many more legends.

Legends confirmed for the last farewell of The Undertaker; some legends that could make it to Survivor Series

According to multiple sources, it is confirmed that Undertaker’s demon brother Kane will come to Survivor Series. Where friendships are concerned in wrestling, everyone talks about The KLIQ. However, the deadman had a strong group of his own.

Mark Callaway was a part of the backstage group Bone Street Krew. One may have also noticed The BSK pride tattoo on the Undertaker’s stomach. The group consisted of James Harrison, The Undertaker, Savio Vega, Henry Godwinn, The Godfather, Mideon, Yokozuna, Brian Adams, Rikishi, Paul Bearer, and Mr. Fuji. 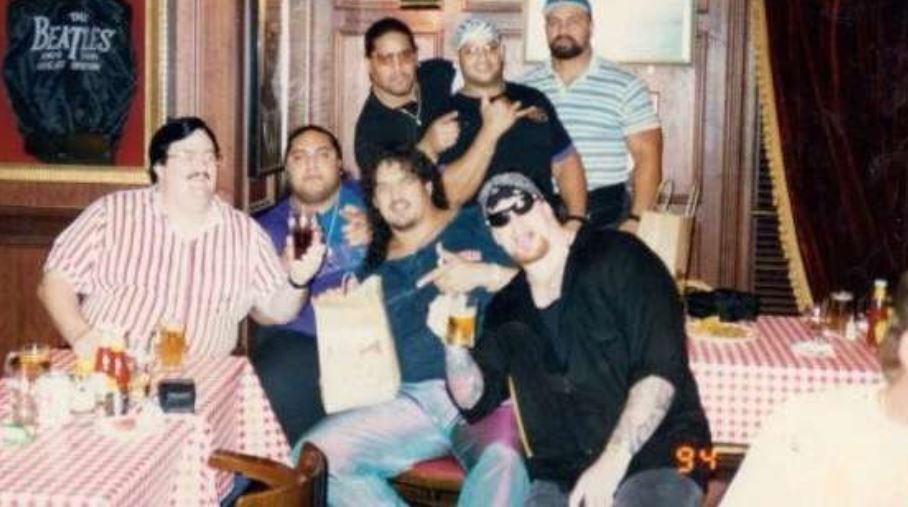 Among these names fellow BSK members, Godfather and Savio Vega are confirmed to be a part of Survivor Series. There are many members of this group who have left for their heavenly abode.

Fortunately, superstars Henry Godwinn, Mideon, and Rikishi are still alive. These superstars can make an appearance at the PPV. Paul Heyman who is currently employed with WWE can also be a guest. He played a huge role in the deadman’s career back when he was known as Mean Mark in WCW.

Triple H and Shawn Michaels may surely be there as they work backstage. The crucial question is, will we see Vince McMahon once again in front of the camera? Could there be any more surprises?

Schoolies rewarded for their bun-real behaviour

Has ATP Finals 2020 Signaled the Change of Guard From ‘Big 3’ to the Next-Gens?

ESG: a trend we can’t afford to ignore