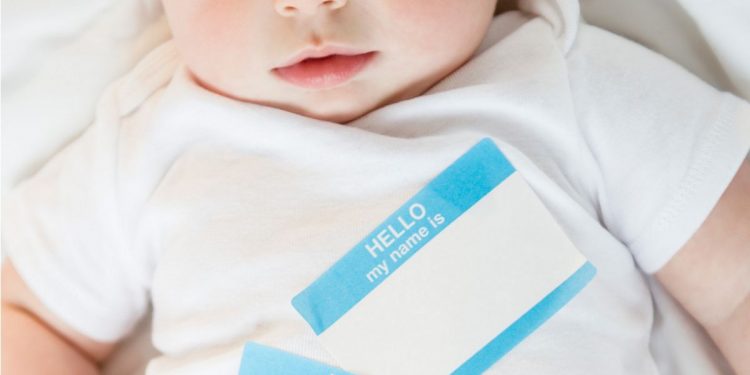 
A mum-to-be has revealed she fears her child will get bullied over her baby name.

The pregnant woman, believed to be from the UK, revealed how she came up with the name in a post on Reddit.

She wrote: “Prior to meeting my husband, I had names I really liked but combining it with his last name makes them all sound dumb.”

Her husband’s last name is Man and there was only really one name that he liked.

The woman added: “The name is Ellie and I’m worried she might be bullied by kids calling her Smellie Man.

“My friend recommended Michelle and then Ellie can be her nickname.”

She said she’s looking for suggestions which flow well with her husband’s last name.

Many took to the comments section to suggest other alternatives.

One said: “Give her your surname,” as another wrote: “My last name is Ho, it’s not any better than Man. Even worse if hyphenated.”

A third claimed: “My surname is not better and I’ve been bullied when I was a kid due to my last name alone. Hyphenated is worse.”

Previously, a mum was told her daughter would get bullied as she was named after her dad.

In the post, the female said: “Soaking in all the snuggles with my sweet girl.

“Our Andrew Sydney looks identical to her daddy, which is perfect since that’s her namesake.”

It didn’t take long for people to express their views on the couple’s baby name.

Also we shared the baby names that are banned around the world from Camilla to Spinach and Facebook.

In Britain, names like Martian and Monkey are banned, while Ikea, LOL and Batman aren’t allowed in Australia.

Over in the US, King, Queen, Majesty and Master are a no-no.

Believe it or not, Sweden has banned Ikea as a baby name too.

Camping With a Dog: All the Gear You Need

Camping With a Dog: All the Gear You Need