'Murderville' should have been an 'SNL' sketch, not a series 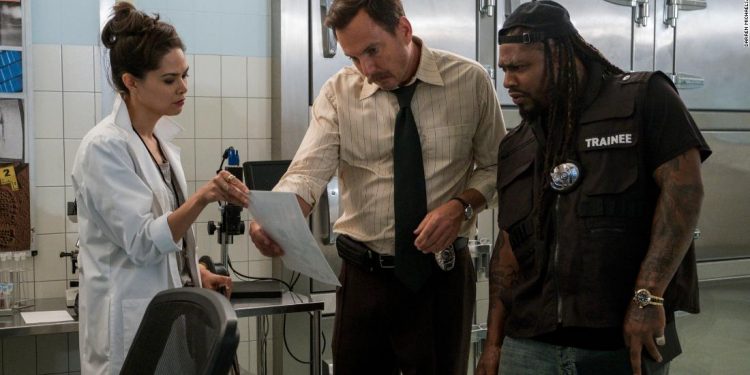 The playful idea trumps the hit-miss execution in “Murderville,” a semi-improvised comedy/murder-mystery that’s every bit as odd and messy as that sounds. Will Arnett is the constant in this US version of a British format, which, in terms of the material’s weightiness, occupies that vague space between a good “SNL” sketch and, when prolonged, a so-so series.

Easyjet set for summer boom as travel rules are jettisoned