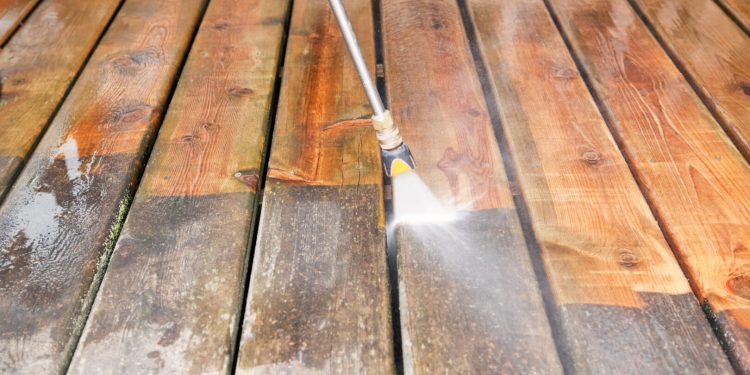 My love of pressure washing snuck up on me — the way most of my ADHD hyperfixations do. It began when the rectangular planter boxes on my deck left a parting gift after I moved them — brown geometric shapes where their concrete posteriors had rested. I wanted those unsightly rectangles gone.

My first thought was to try to sand and oil the deck to get the stains out. It took multiple trips to the shop – first because I hadn’t paid attention to the grade of sandpaper, and then because I bought the wrong decking oil – before I got to work. But after hours of inexpert, inefficient work, my results were underwhelming.

It was obviously time to buy a pressure washer. Though I had never used one, I was sure it was exactly what I needed to get the job done.

The green, compact pressure washing machine came to life with a groan. My first tentative squeeze of her trigger released a satisfying, powerful jet of water that made me feel like a ghostbuster. This was going to be a lot more fun than sanding.

I stopped after a few minutes of spraying to assess the hose’s effect. Bright, uneven stripes covered parts of the deck where the nozzle had dipped closer to the boards. I panicked, thinking that I now had a stripey deck to deal with on top of the planter box rectangles. (It’s what I get for skipping over the owner’s manual.) I crouched closer to the boards to investigate. Those weren’t bad stripes. They were stripes of pure clean! It worked! This was the thing I needed.

[Read: The Good, the Bad, and the Ugly of Hyperfocus]

I retraced my steps and positioned the nozzle closer to the boards to get an even clean. Each wave of the wand stripped away layers of grey, age, and grime. It was like reverse painting, only instead of adding color I was removing age and revealing timber. It was so quick! So satisfying! So easy! I was in a trance.

How had I lived so long without knowing the glory of pressure hosing? There was nowhere I would rather be and nothing I would rather do. The blessings of the world were mine. I was a woman with a powerful hose, and I was complete.

Then I spied our cedar hot tub. I had previously sanded and oiled it but had never fully succeeded in removing the ingrained dirt. Surely the hose would work with that, too? I gave it a blast. Where once there was dirt now remained only unstained splendor. I had the power of purest clean in my hands, and there was nothing that I could not make cleaner!

[Read: When Hobbies Turn Into Obsessions — Diaries of ADHD Hyperfocus]

I started to film my adventures on day three of hosing. I wanted to capture the bliss of the “after” following an impossibly soiled “before.” Surely everyone would be into high-pressure hosing like I was if only they knew about it? I sent videos to my husband and my friends. Look! Look at this! Dirty… clean! Ugly… beautiful! This actually may be the greatest thing in the history of the world!

One night I was waxing lyrical about the beauty of the hose with my husband and a friend (and long-time hose admirer) and we came up with the idea of guerilla hosing. Instead of spray paint, we would go to old, dirty buildings and draw beautiful pictures on them using the power of water. We started talking logistics of pumps on trucks and whether guerrilla hosing might result in arrest.

One of my friends got caught up in my enthusiasm and bought herself the same pressure hose model I had. And she totally got into it. Of course. Because it is all the good things! Painting without the mess. Stripping away grime. Getting slippery stuff off rocks. Everything is cleaner and brighter with a high-power hose!

Each day, for a week, I woke up early, charged with an inexhaustible urge to use my hose. It is amazing how many things you can find to clean. But eventually, like all my hyperfixations, my obsession with high-power hosing faded as the anxiety of work, emails, and deadlines I had been ignoring took over.

I am not saying that this high-pressure hosing hyperfixation is finished forever. (I would still totally be up for starting a hose-based art movement). But I know, after a lifetime of so many fleeting enthusiasms, that there always will be more. And I will love them just as fiercely and passionately as I did this one, for however long they last. I heart my ADHD hyperfixations. 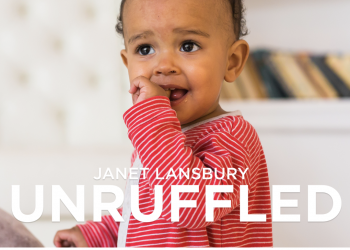 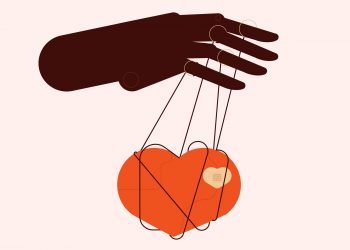 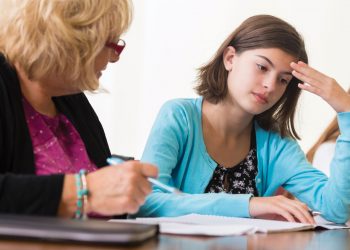 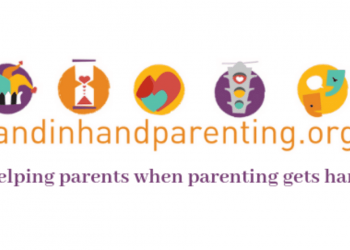