My Biggest Positions Crater And I Keep Buying 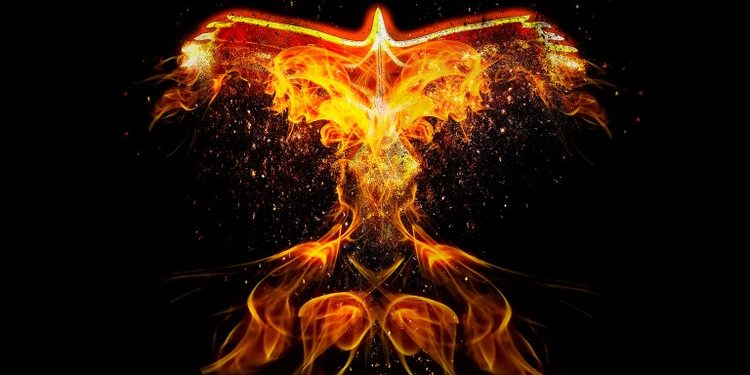 
In our recent subscriber poll, the second most popular topic was our expectation for tower REITs over the next few years. Clearly, we’ve been in the bullish camp on tower REITs:

However, these REITs are often less familiar to investors than the more traditional property types (apartments, shopping center, office, net lease, and storage). We’ve written a few articles already covering the basics of tower REITs, so the emphasis here is on expectations over the next few years.

Our largest two positions are AMT and CCI. Either one alone represents more than 10% of our total portfolio. However, they weren’t always that large. We’ve been buying heavily in response to the sharp decline in prices, which is how we got both positions over 10%. These are positions we’ve wanted, but they were often above the prices where we would want to buy so many shares.

To be clear, both AMT and CCI are down over 20% from their 52-week highs. Those highs were not set all that long ago, and we believe current prices are creating a great entry point.

We are also long SBAC, and it is also down over 20% year to date.

When we think about equity REITs, we really want to divide our expectations into three categories:

Our first step is to think about how we expect cell towers to perform. This is a critical step in evaluating REITs. Before we get into evaluating a single REIT, we want to really think about the property type. When we think about real estate, we need to think about supply and demand. Both aspects are important, but we find demand is usually most important. Further, we don’t anticipate a large increase in the quantity of towers.

Therefore, our main question boils down to:

“How will demand for leased space on cell towers change over the next several years?”

The importance of this question cannot be overstated. If we expected demand to plunge, we would have zero interest in owning the property type. The analysis could simply end. We want to see demand increasing year after year.

Sorry, the pun was just there. The tenants for an industry can be a very useful source of information. If the major tenants are advertising their intent to lease more space, that’s a great sign. Let’s take a look at what the tenants are saying:

T-Mobile (TMUS) spent on some big advertisements during the Superbowl.

One of their major points was that they have dramatically wider 5G coverage than Verizon (VZ):

That’s from a nearly 3-minute music video featuring Miley Cyrus and Dolly Parton. This is a good time to remind investors that T-Mobile’s “5G Network” includes a ton of longer-range (lower speed) bandwidth that is technically classified as being “5G”. For T-Mobile to have fast 5G speeds across most of that map, they would need far more towers.

The major carriers in the United States will be installing an enormous amount of equipment over the next several years under leases that are already signed. Many of those leases have not started producing cash flow yet because they are for future installations. However, the REITs already have signed contracts in hand.

Providing customers with that much mobile data requires having more towers and upgrading gear in existing locations.

As AMT indicates, total monthly traffic in the United States is expected to rise dramatically:

That’s the kind of compound growth that requires faster connections and more sites.

When we break it down based on 3G, 4G, and 5G, we can see that 5G is still barely getting started (zoom in):

I believe these estimates for the future growth rate in data usage are reasonable. If we’re remotely right, meaning data usage trends anywhere close to these metrics, it implies greater utilization of towers and small cells.

However, the carriers are not only looking to service mobile devices. They’re making a play for another market: Home Internet.

The carriers are recognizing an opportunity to sell customers more than just cell phone service. The higher-speed 5G networks have shorter ranges (compared to lower-speed 5G networks), but extremely high bandwidth. None of the carriers would want to lease space on a tower with only a few customers in range. However, the higher-density areas (cities) have a huge volume of customers in range. I might even go out on a limb and say many Americans are unhappy with their home internet provider.

Note: YouTube may delete links, especially the second one.

This isn’t a fringe product. The cell phone carriers are making a play for home internet. In high-density areas, this business model should be perfectly viable as they can deliver high speeds to enough customers to reach economies of scale.

It’s important to recognize that rather than investing in laying all the fiber to serve these homes, they would be capitalizing on tower locations for which they already signed contracts. Since higher speeds travel shorter distances, increasing customer density improves the entire business model for the carriers.

There’s still DISH Network (DISH) to consider as well. Based on prior commentary from executives, we believe the REITs are being extremely conservative on valuing the additional demand from DISH. They are only including contracts which have already been signed. Any other deals under consideration were excluded from guidance. So, if DISH actually wants to build out their network, they will need to lease additional space and drive more revenue for the tower REITs.

Based on our expectations for strong performance within the real estate owned by the REITs, we’re expecting to see strong performance in the financial statements over the coming years. These two aspects are strongly intertwined since the fate of any REIT depends on the assets it owns.

We expect to valuations increasing significantly over the next several years. We don’t need to figure out precisely which day shares are hitting “the bottom”. Getting that “perfect” entry point involves a significant amount of luck. Maybe shares go up tomorrow. Maybe they go down. Over the next few years, I believe they will go up significantly. Since I don’t intend to close this position tomorrow, next week, or next month, I don’t need to worry about it.

For subscribers, we continued this discussion within Tower REITs: What We Predict and Why.