My experience made me predict Brexit 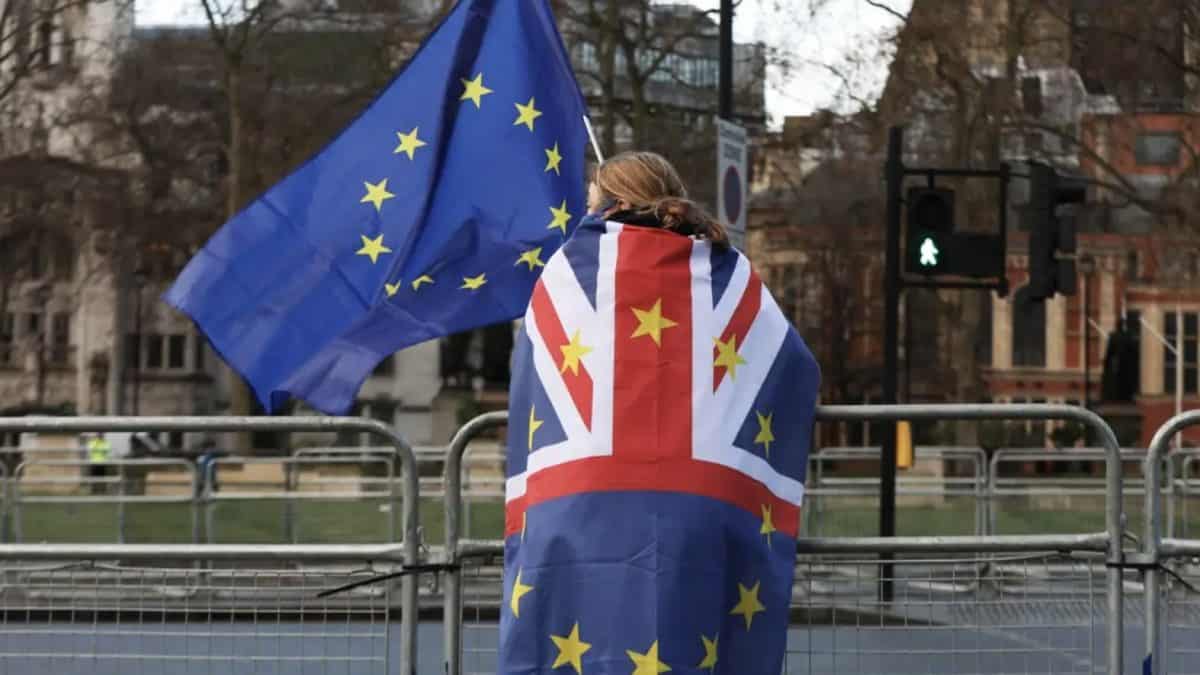 An Eastern European woman said becoming British on paper did not change how welcome she felt in the UK – and said the EU referendum result came as no surprise to her after she had returned to Europe.

The woman, who goes by the name of Mariann, moved back to her native Hungary in 2012, but currently works for Austria’s largest medical research institution. She spoke about why she still thinks her decision to leave the UK was the right one, despite facing similar challenges in a foreign country.

During her seven years in the UK, the 41-year-old went from being a bartender to becoming a PhD student and then a university researcher.

In 2010, because she wanted to feel more welcome in the UK and also be “safe” in case the UK left the EU, she obtained her British citizenship.

‘No matter what I achieved, this would never change’

But she told The London Economic: “Getting the citizenship did not change anything. I still felt that I was not welcome with my Hungarian accent and name.

“It was clear that whatever I achieve on a professional level, this would never change.”

When the referendum came, it was not a surprise to Mariann.

By then, she had already left the UK for four years with her German fiancée, who she said also experienced hostility. “Someone shouted ‘f***ing Polish’ when they heard him talking in German over the phone in London,” she recalled.

She said: “It was clear to me that many people in the UK hate Eastern Europeans and this is a smart political agenda.

“It confirmed my feelings which I have been telling to everyone, but people did not want to believe how bad the situation is, that is, how little I felt welcome in the UK.”

Why her life in Austria as an Eastern European is like

Now in Austria, she still perceives some people as being “very hostile” against Eastern Europeans. “But it is still better than in the UK,” she said, adding: “The quality of life is significantly better than in the UK in almost all aspects of my life, for example work-life balance, housing, healthcare, education, long-term planning, weather, food quality and customer protection.”

“I also felt that the UK is not a good place, within Europe, to start a family for several reasons.”

Still, Mariann recognises she “got a lot from the UK”, including a prestigious PhD scholarship.

She could have continued to work as a scientist for a UK university or any other research organisations, but with her departure the prospect reduced to a collaboration level.

Because of Brexit, she thinks that even collaborations are in danger.

“I was actually sure that I would return to the UK at some point in my life, even if only as a visiting research fellow. But the problems with research collaboration opportunities make me think twice,” she admitted.

In the end, she does not regret neither living in nor leaving the UK. “Both were the right decisions. The UK is a great place to make a career, but I did not feel good outside the academic work environment. This was mainly caused by the hostility I experienced in general when people heard my Hungarian accent or saw my Hungarian name.

“My quality of life is much better, especially with a family. The referendum happened after I left, and it confirmed my decision. I would have never felt that I could settle in the UK as a first generation Hungarian migrant.”

Related: Woman who left UK sick from Brexit grief is ‘unable to adapt’ in native France

How To Invest In EWY,KF