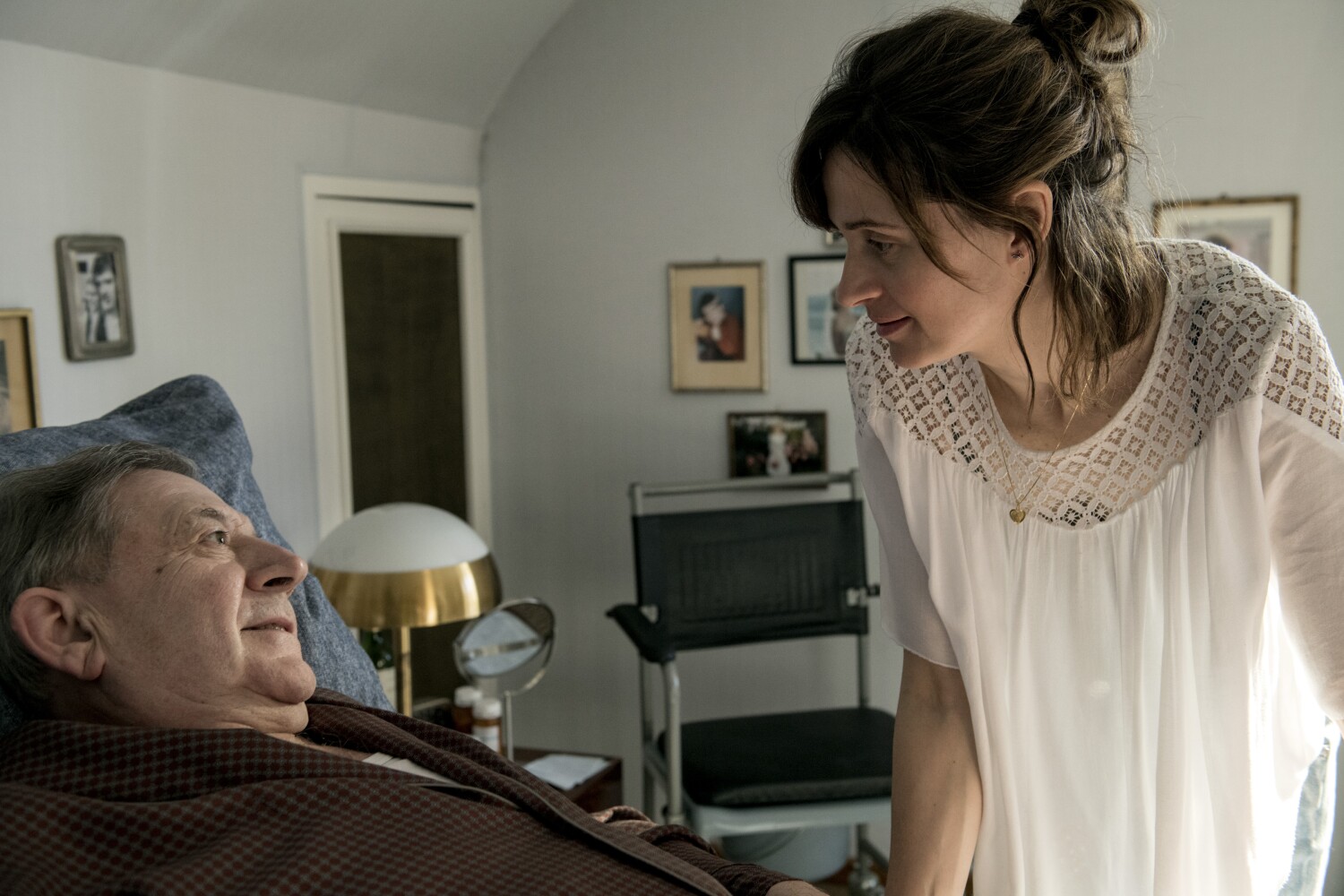 If only “My Wonderful Wanda” director Bettina Oberli and her co-writer, Cooky Ziesche, had found a more consistent tone and focus for this wry tale of love, power, money and class; their story is fertile territory for a warmer, more engaging family satire than is found here — despite some strong moments.

Then there’s the matter of lead character Wanda (Agnieszka Grochowska), a Polish caregiver and single mom who commutes to Switzerland to look after 70-year-old Josef Wegmeister-Gloor (André Jung), a wealthy businessman paralyzed following a stroke. Josef may think Wanda is “wonderful” — she’s pretty, half his age, has a soothing manner and, oh, yes, secretly trades sex with him for cash — but, as presented here, she’s not vivid or dimensional enough to invest in her journey.

The same holds for Josef who, at most, is painted as a cranky narcissist. And what did his elegant wife, Elsa (Marthe Keller, who is wonderful here), see in him to begin with? Were they ever truly in love? Was she just in it for the money and the lifestyle — and does that make her no better than Wanda?

More colorful, but also insufficiently drawn, are Elsa and Josef’s children: Gregi (Jacob Matschenz), a bird enthusiast with an unrequited passion for Wanda and a reluctance to run the family business (why the seemingly hard-nosed Josef would even want the hapless man-child in charge — son or not — is another question), and Sophie (Birgit Minichmayr), a bitter, childless snob unhappily married to lawyer Manfred (Anatole Taubman). How did Gregi and Sophie become such damaged souls?

Wanda’s protective parents (Cezary Pazura, Agata Rzeszewsk) and her two young sons (Bruno Rajski, Iwo Rajski) also eventually show up at the Wegmeister-Gloors’ lakeside villa, along with a cow that the film really could have done without.

Oberli and Ziesche, who’ve divided the story into three chapters plus an epilogue (the less said about the plot the better to protect a few solid twists), attempt to lay bare the thorny issue of outsourcing care work to migrants but don’t layer in enough heft or context to make a wholly satisfying statement.

In German and Polish with English subtitles