Mystics select Shakira Austin with No. 3 Pick in WNBA draft 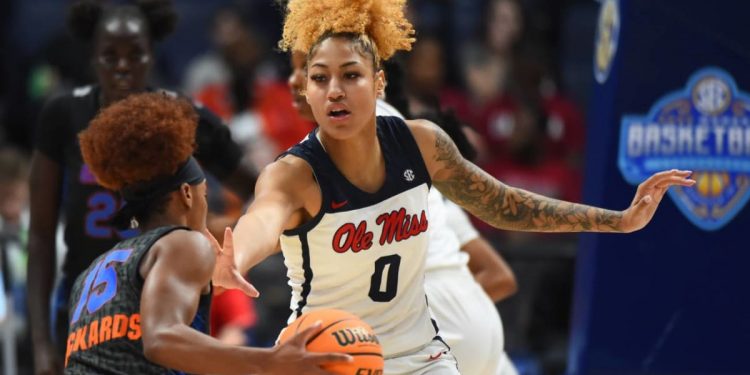 Shakira Austin is headed back to the DMV.

The Mystics selected Austin with No. 3 pick in the WNBA Draft on Monday night. The former Ole Miss star will now head to the nation’s capital, just a few hours away from her hometown of Fredericksburg, Virginia.

Austin dominated during her last two years with the Rebels on her way to earning consecutive first-team All-SEC honors. During the 2021–22 season, she averaged 15.2 points, 9.0 rebounds and 2.1 blocks, leading the program to its first NCAA tournament berth since 2007.

Austin is the sixth-ever Ole Miss product to be selected in the WNBA draft and the first since Bianca Thomas in 2010.

A 6’5″ center, Austin began her collegiate career at Maryland before transferring to Ole Miss prior to to the 2020–21 season. She set the program record for blocks per game (2.6) during her freshman season with the Terrapins.

In Washington, Austin will get the chance to plug-into the frontcourt immediately alongside two-time MVP Elena Delle Donne. The Mystics finished the 2021 season with a 12–20 record, but are just two seasons away from winning the WNBA Championship in 2019.