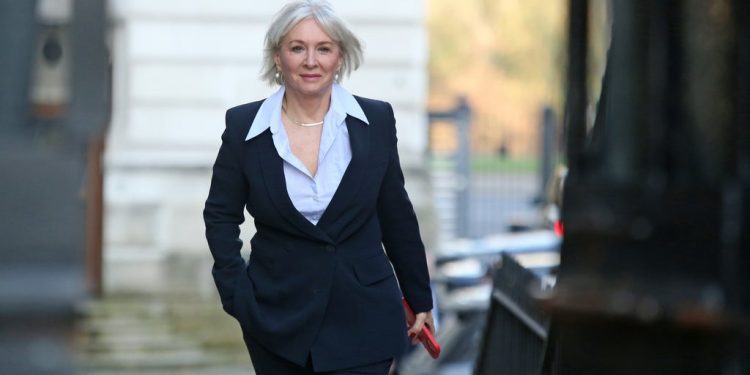 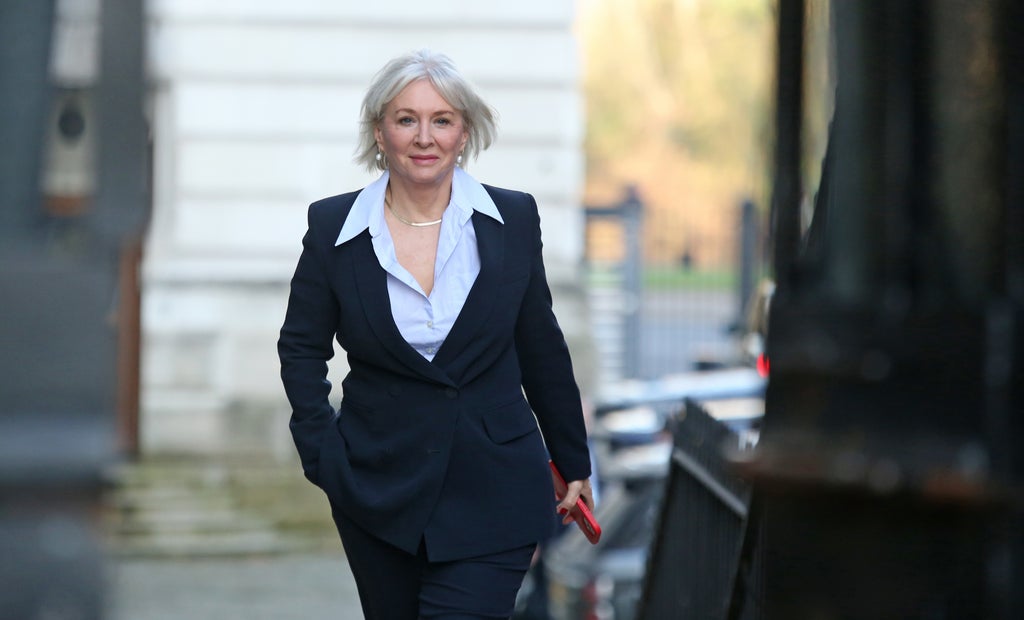 Culture secretary Nadine Dorries has gone ahead with the appointment of the government’s favoured candidate to run the UK’s charity watchdog, despite a parliamentary committee refusing to endorse the choice.

In a report published on Thursday, the Commons Culture Committee blasted the government’s selection process for the new chair of the Charity Commission and said the choice of barrister Orlando Fraser was “unimaginative”.

Mr Fraser’s appointment followed farcical events in December, when the government’s preferred candidate Martin Thomas – reported to be a long-time friend of Boris Johnson – resigned after just a week in the job over allegations of inappropriate behaviour in a previous post.

Withholding its approval for Mr Fraser’s appointment, the cross-party Culture Committee said in its report that Ms Dorries should have initiated an entirely new selection process at that point, rather than picking another candidate from the existing shortlist.

The “slapdash” failure to rerun the process raised “serious concerns” about the selection process and the lack of diversity in the shortlist, the committee said.

Following Ms Dorries’ decision to press ahead with the appointment, the committee’s Conservative chair Julian Knight told The Independent: “Our point still stands.

“Although Orlando seems to be a perfectly capable candidate in many respects, we are not confident that he is the best candidate that could have been put before us, due to the flaws in the process.”

Mr Knight said that the “fiasco” of Mr Thomas’s brief stint at the helm of the commission should have jolted Ms Dorries’ department into widening its search for a better candidate from a more diverse field.

Instead, the Culture Department had “squandered its second chance”, he said, adding: “Unless it changes tack, trust in the process will continue to be damaged and we risk missing out on getting the most qualified people from all backgrounds for these very important jobs.”

Mr Fraser, who takes up his three-year appointment on 25 April, is a commercial barrister who was appointed QC in 2014.

He served on the board of the Charity Commission from 2013 to 2017 and has also worked on the Civil Justice Council and the National Council for Voluntary Organisations’ Advisory Council.

Ms Dorries also announced the appointment of former BBC chair Michael Grade to head broadcasting and telecoms regulator Ofcom on a £142,500 annual salary for 3 days’ work a week, despite the committee’s concerns at his lack of knowledge of the social media platforms he will have to oversee.

After Lord Grade admitted in his pre-appointment hearing this week that he does not use social media, the committee backed his candidacy but warned he would need “support and advice” to keep him up to speed with the online world.

The appointment process for the job was delayed for months after Mr Johnson’s first choice, former Daily Mail editor Paul Dacre, was first rejected by a recruitment panel and then withdrew from a rerun selection.

Why is Celer (CELR) price rallying?