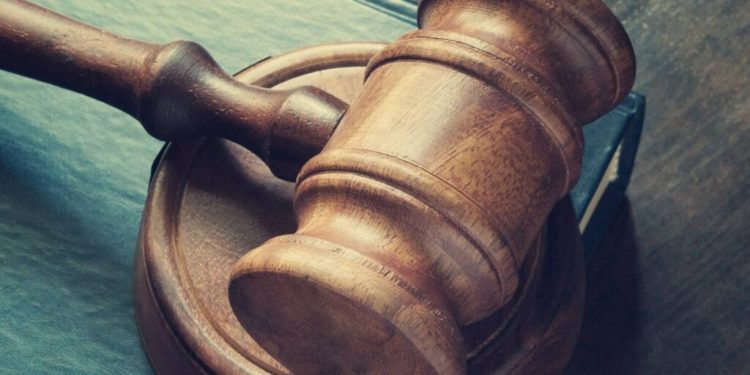 
The National Association of Realtors has asked the Missoula District Court to dismiss Realtor and pastor Brandon Huber’s suit against the association for alleged religious discrimination. Huber has until Feb. 28 to respond.

The National Association of Realtors and the Missoula Organization of Realtors in Montana have filed two motions to dismiss Missoula pastor and Realtor Brandon Huber’s lawsuits against the organizations for allegedly violating his first amendment rights.

Huber is facing possible expulsion from MOR after stopping his church’s donations to the Missoula Food Bank over its support of LGBTQ Pride Month and allegedly sharing anti-LGBTQ sentiments.

In the 18-page court filing on Jan. 28, NAR’s attorneys said Huber is unfairly using the Missoula court system to avoid MOR’s ethics hearing process, which has been postponed for six months as Huber and his attorney, Matthew Monforton, advance their lawsuit against both Realtor organizations.

“[Huber’s] complaint asks the Court to opine on a hearing that has not occurred, on facts that have not been developed,” the filing read. “On the allegations in the Complaint, NAR is a bystander in contingent future events that could affect Huber but have not yet. NAR has taken no action against Huber and is not poised to take any in the future.”

“Indeed, there is a wide range of potential disciplinary action that can result from disciplinary action,” it added. “Restrictions on membership or MLS access are the most severe. But there is no telling what discipline would even be levied in this case because the hearing has not occurred to determine if there is a violation in the first place.” 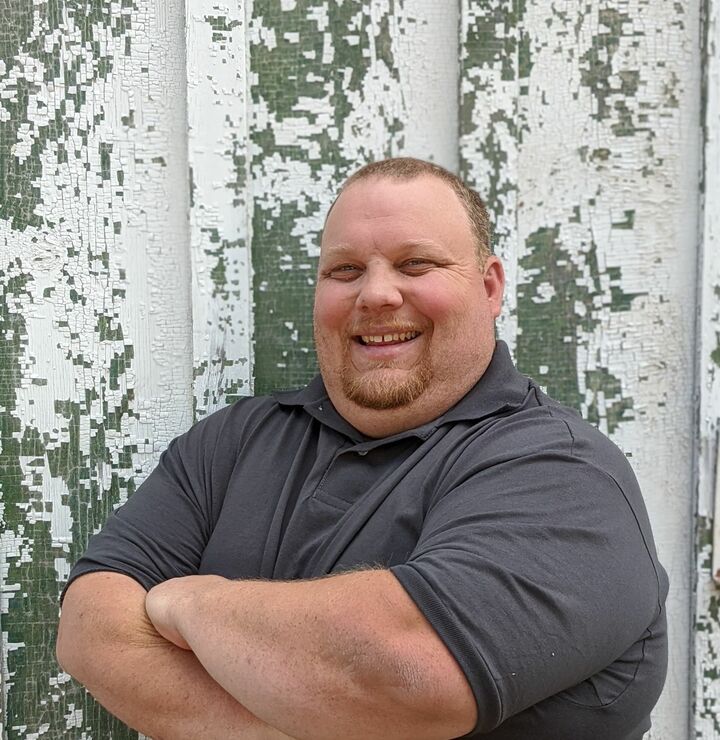 In January, Huber and Monforton added NAR as a defendant to the lawsuit, which claims NAR’s ethics standards that prohibits hate speech, harassing speech and all discrimination — not just willful discrimination — against protected classes is too vague to be enforced.

Huber also said NAR and MOR are unlawfully punishing Huber for exercising the rights given to him under the Montana Human Rights Act, which “makes it an unlawful discriminatory practice to deny a person access to or membership or participation in a multiple listing service [or] real estate brokers’ organization because of religion.”

The pastor’s battle with MOR began in August 2021 when an anonymous Clinton resident filed a discrimination claim with the association regarding Huber’s decision to pull his church’s support of the Missoula Food Bank due to the organization’s decision to include an LGBTQ+ Pride Month insert with the free lunches it distributed to local families.

The insert, Huber claimed, went against his beliefs as a Christian and the biblical principles he teaches his congregants.

“Clinton Community Church wants our community to know that we love and support each and every one of you, no matter your background or where you are in life,” he said in a letter to his congregation. “As a church, we strive to show the love of Jesus in all we do throughout this community while standing up for biblical principles, biblical truths and our beliefs.”

In the letter, Huber also announced the launch of the Clinton Community Church pantry, which served more than 680 free lunches in July and August. However, the pantry’s operations came to an abrupt stop when MOR began investigating the complaint, which also alleged Huber made anti-LGBTQ statements on social media.

“[Huber] cannot separate his religious bias from his entire person and will continue to be inherently biased against the LGBTQIAS+ community in any and all circumstances,” the complaint read. “[A]ll of [Pastor Huber’s] comments about gays being an abomination, and defilement of scripture were taken down. I can only hope that someone else screenshotted it.

“MOR’s hearing panel was set to review Huber’s case in December. However, the lawsuit has prevented MOR from making a decision about  Huber’s fate, which could include expulsion and a $5,000 fine.

In its motion to dismiss Huber’s suit, MOR echoed NAR’s motion and said “the court should decline the invitation to provide a pre-emptive advisory opinion” on how the organization should handle the code of ethics complaint against Huber. MOR also argued that state and federal laws prevent the Missoula District Court from making a ruling in any case that isn’t a justiciable controversy.

“Montana courts may not render advisory opinions because a controversy, in the constitutional sense, is a real and substantial controversy, admitting of specific relief through a decree of conclusive character, as distinguished from an opinion advising what the law would be upon a hypothetical state of facts, or upon an abstract proposition,” MOR’s attorneys explained in the filing.

Monforton, Huber’s attorney, told Inman he’s working on a response to MOR and NAR, which is due by Feb. 28.

It’s no secret that startups...

7 Important Rights That Landlords Have

How to Live for Free and Build Wealth in The Background

House hacking is one of...