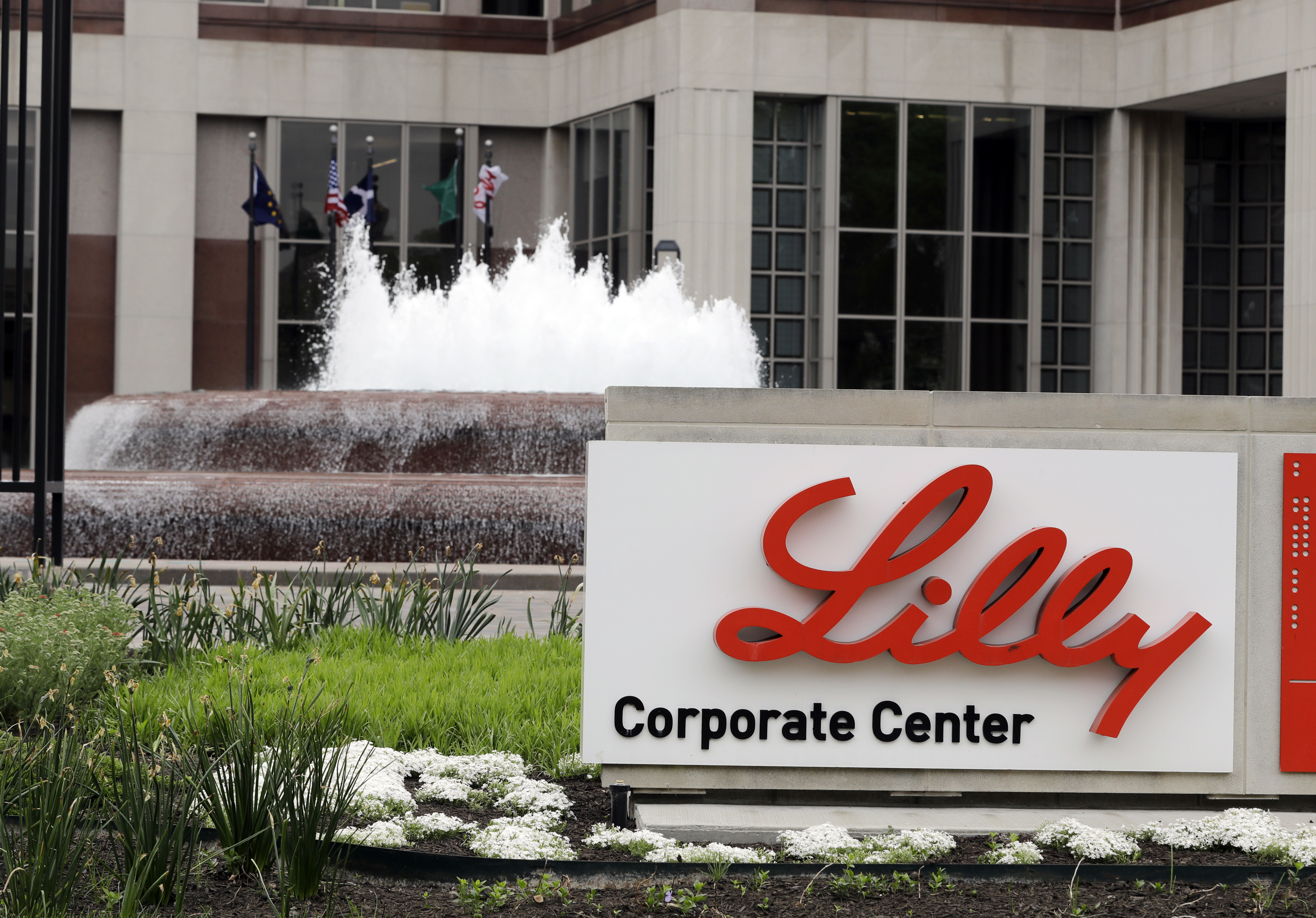 At the same time, the decision put an unflattering spotlight on the Food and Drug Administration’s accelerated approval process and underscored the power of CMS — in ways that could affect how quickly other new drugs go to market.

“With this decision, CMS is not just saying it has no confidence in Alzheimer’s drugs approved under the FDA’s accelerated approval pathway. It also is undermining confidence in FDA’s traditional drug approval process more broadly,” Michelle McMurry-Heath, the president and CEO of the Biotechnology Innovation Organization, said in a statement.

The CMS ruling extends to all drugs similar to Aduhelm, which targets amyloid plaques in the brain thought to contribute to Alzheimer’s disease.

Lee Fleisher, CMS’ chief medical officer, said the agency “looked at the very unique circumstances around this class of treatments and made a decision that weighed the potential for patient benefit against the significance of serious unknown factors that could lead to harm.”

The agency, which decides what to cover for the more than 60 million Americans on Medicare, wasn’t sold on the drug’s effectiveness and is requiring additional clinical trials or studies of treatments — after they’ve received FDA approval. There are at least three similar Alzheimer’s drugs in development. Two are moving forward with accelerated approval.

“Accelerated approval, as we know it, is gone,” said George Vradenburg, who leads UsAgainstAlzheimer’s, an advocacy group. “Medicare is taking the view that it has both the legal authority and the responsibility of assuring that drugs that are covered for the Medicare population have clinical benefit. And since accelerated approval is only a ‘reasonable likelihood of clinical benefit,’ they are not going to release to the Medicare population any drug that does not show clinical benefit.”

Following Aduhelm’s approval — which led to three members of the FDA’s external advisory panel for neurological drugs to resign in protest — there has been a closer scrutiny of the approval pathway. Congress is examining changes, launched an investigation into Aduhelm’s approval and Oregon has asked to not be required to cover drugs that are given the green light by accelerated approval.

Under the coverage determination, anti-amyloid antibody drugs approved by FDA through the accelerated approval process, such as Aduhelm, must go through additional randomized clinical trials at FDA or National Institutes of Health. Eli Lilly has one of these drugs in the accelerated approval process, and said that its promising study results should result in coverage if approved by the FDA — calling the extra requirements “unnecessary.”

But CMS doesn’t stop at requiring novel Alzheimer’s treatments going through the accelerated pathway for approval to undergo further study. Those going through the more intensive, traditional FDA approval process also have to produce more evidence their drugs are effective — sparking outrage among advocates.

For companies like Genentech, which has a similar Alzheimer’s drug in development and plans to go through the traditional process, further — yet less rigorous — post-approval CMS-sanctioned studies are still required. Even drugs that “[demonstrate] efficacy from a direct measure of clinical benefit is promising but does not meet the … reasonable and necessary statute,” CMS said in its decision memo.

Yet, advocates say that even the less rigorous studies — such as patient registries — take a while to stand up and patients could progress into further cognitive decline during that time, putting drugs like Aduhelm out of reach.

“The impact of this final decision will be felt far beyond Alzheimer’s,” said Sue Peschin, the CEO of the Alliance for Aging Research. “Senior officials at Medicare initiated this aggressive process to severely ration care among the beneficiaries they are otherwise charged to serve.”

The agency action may also chill investments, both in Alzheimer’s drugs that show promise and go through the lengthy, traditional FDA approval process, and in treatments for other difficult diseases.

“If you were a drug manufacturer and you had choices among therapeutic areas to invest in, would you invest in an area where — even if you demonstrate a clinical benefit and a traditional review and approval by FDA — you still had to go through a CMS study to demonstrate that the same outcome was the case for real world populations? Why would you do that?” said Vradenburg.

CMS disagreed with comments saying that it would stifle innovation in other Alzheimer’s drugs.

“We believe by defining the criteria by which a forthcoming therapy for Alzheimer’s disease could be covered would actually facilitate innovation. The CMS final decision gives the public a clear definition of where the goal line is for what constitutes success in a trial (and thus what meets the standard for ‘reasonable and necessary’ required by law),” the agency said in its decision memo.

Chris Meekins, a former official at the Department of Health and Human Services who is now a policy analyst at Raymond James, said it’s too early to tell what impacts the CMS decision is going to have in the investment of new drugs. He points to the agency calling this class of drug “unique.”

“CMS is showing it has the tool in the toolbox,” he said. “For folks to really change their investment behavior, you’re going to need another example or two going forward.”

The agency, however, “doesn’t define what would be enough in terms of any new future product. So it’s a little bit like proving a negative,” said John Murphy, the chief policy officer at industry group Biotechnology Innovation Organization. “You’re leaving industry to question whether any new novel product or class of products would likewise get subjected to this at CMS’ sole discretion. That is where you’re going to see some of the chill on investment in new disease categories or new therapeutic areas.”

More than six million Americans have Alzheimer’s disease, according to the Centers for Disease Control and Prevention, and deaths from the illness increased 33 percent from 1999 to 2019. It’s the seventh-leading cause of death in the U.S., according to the NIH.

The CMS proposal was the subject of intense advocacy, and CMS reviewed more than 10,000 comments, including thousands of form letters. The agency said roughly 65 percent of the responses agreed that there wasn’t enough evidence to cover anti-amyloid antibody drugs like Aduhelm.

Aduhelm, which is manufactured by Biogen, was the first treatment intended to slow cognitive decline. There were, however, mixed results about whether the drug effectively reduces memory loss and some patients experienced brain swelling or bleeding. Whether drugs, generally, that target amyloid plaques in the brain are able to lessen cognitive decline is also up for debate.

“Now that CMS made their decision, I can say it was a defining moment for the White House and they passed with flying colors,” said Diana Zuckerman, the president of the National Center for Health Research, who called the move science-based. “Everything that’s happened in the last almost a year or maybe even more than a year has sent a message to industry and to patient groups, and also to the FDA, that the standards had gotten too loose.”