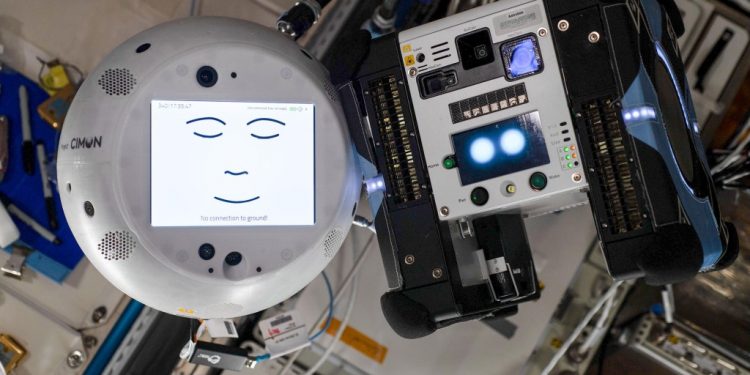 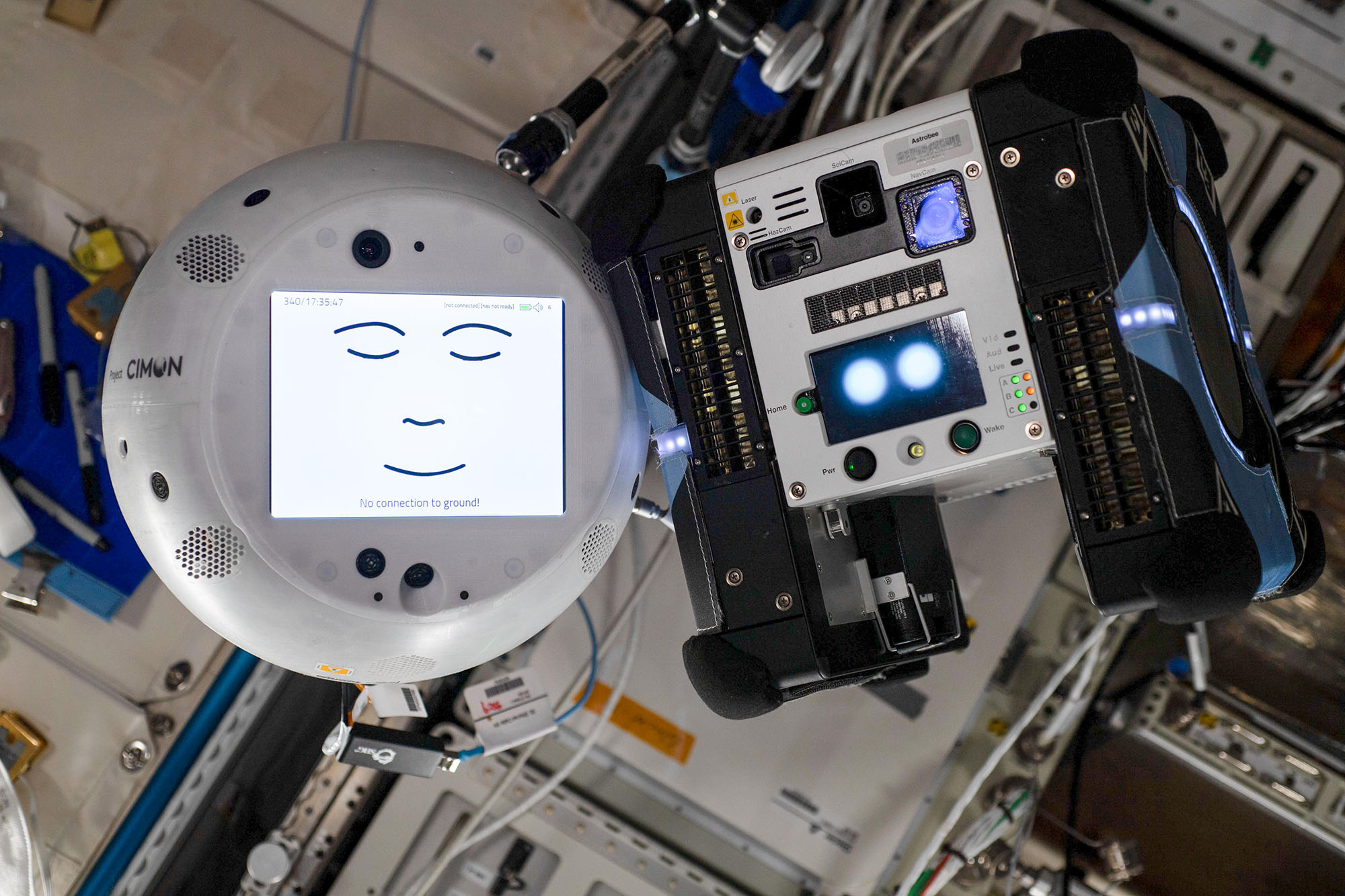 There is no shortage of sci-fi robot companions – Luke Skywalker’s robot buddies C3PO and R2D2 and Jimmy Neutron’s robot-dog Goddard come to mind.

Astronauts aboard the International Space Station have some real-life robotic friends.

Astrobee, designed by NASA, is a group of three cubed-shaped robots that can fly around the ISS, grip pipes to stabilize themselves and have cameras for “seeing” their surroundings.

The set of three robots are aptly named Queen, Honey and Bumble as they’re “busy bees” aboard the ISS, carrying out simple tasks like taking inventories to reduce the burden on the astronauts.

Astrobee’s robots can be manually operated by teams on Earth or be programmed to work autonomously.

Queen, Honey and Bumble replaced an existing group of floating bots and serve as an upgrade on the ISS.

SPHERES, the first group of flying bots aboard the ISS, were deployed in 2006 and have been put to use for over 500 hours alongside astronauts.

One of the aspirations for Astrobee is to design software advanced enough that the robots can manage spacecraft upkeep on Gateway, the unmanned space outpost set to launch in 2024.

It’s a lofty goal as the ISS has never been vacant in its 22-year history and is reliant on humans.

Cimon responds to verbal commands from astronauts and has an LCD screen for displaying the bot’s “face”.

Like the Astrobee bots, Cimon can propel itself about the station and complete basic assignments in service of the astronauts.

Both the first and second generations of Cimon were brought to the ISS by Elon Musk’s space travel company SpaceX.

Part of Cimon’s initiative is to help astronauts deal with the isolation that comes with being in space – after all, everyone the astronauts know are living miles below them on Earth.

Astronauts can talk to Cimon the way that Earth-bound humans talk to an Alexa or Siri – whether that’s conversing or accessing the computer’s database of information.

Floating robots are carving out a special niche aboard the ISS, working to serve as an astronaut’s right-hand robot.