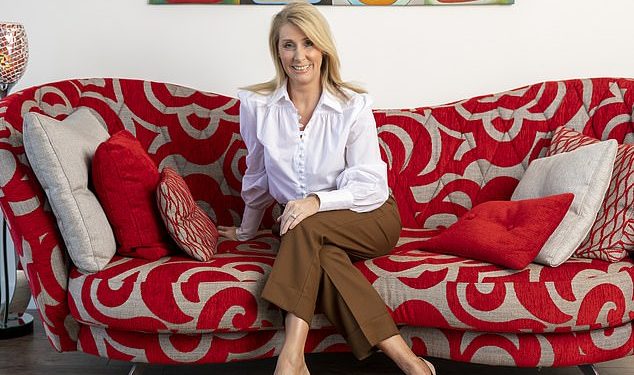 Initial discussions stalled, but the revelation of Nationwide’s interest last night triggered a flurry of speculation the deal will be back on.

The mutual held discussions with investment bankers advising TSB’s Spanish owner Banco Sabadell in 2020, when the UK arm was put up for sale. 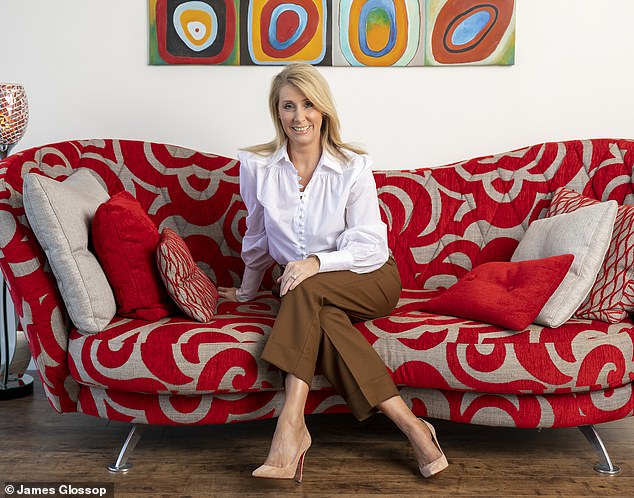 Hotseat: Ex-TSB boss Debbie Crosbie is about to take the top job at Nationwide

Sabadell pulled the process last year – with new chief executive Cesar Gonzalez-Bueno saying he did not want a fire sale of the British bank. But, crucially, he added that he did not rule out selling TSB in the future.

Now Debbie Crosbie, recently departed chief executive of TSB, is to take over as boss of Nationwide later this year. Her knowledge of both lenders would make her perfectly placed to lead a merger.

Nationwide has grown by more than the size of TSB over the last six years and the ambitious Crosbie will be keen to make her mark. A link-up would create a major new force in mortgage lending and savings.

It would be snapping at the heels of Lloyds Banking Group, the UK’s largest mortgage lender which has more than £300 billion of home loans, though insiders said it would be unlikely to trigger a competition probe.

Nationwide said: ‘As members would expect, we are always looking at ways to grow the society to better serve them.’

But it would likely face competition from Cooperative Bank which has twice tried to buy TSB – most recently lodging a bid in excess of £1billion.