NATO leader: Allies need to stand together amid sub flap 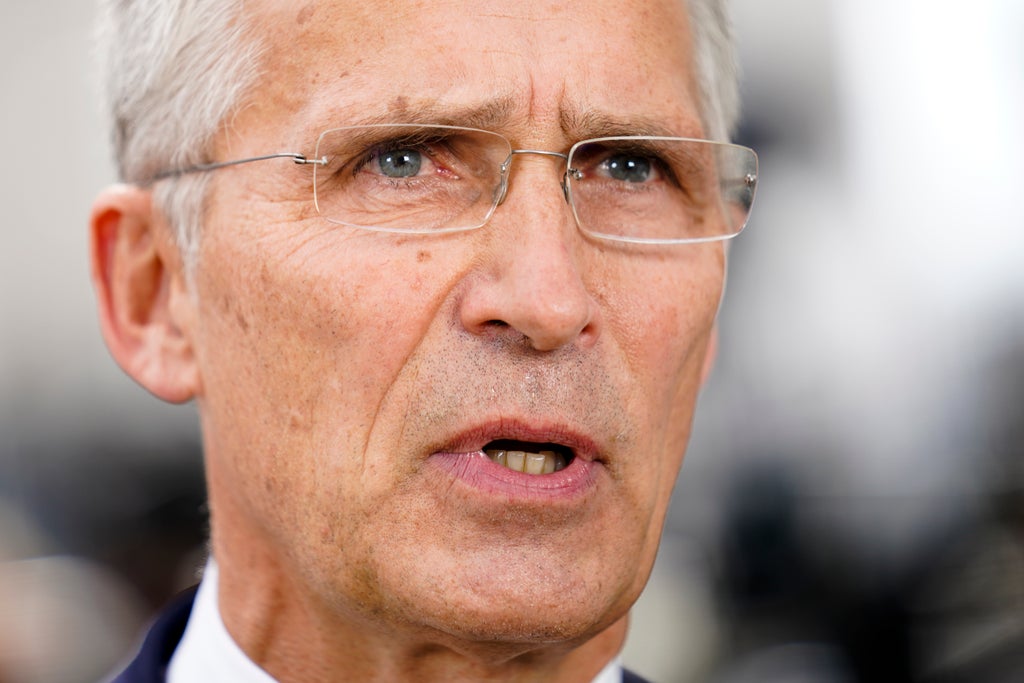 With some powerful NATO allies at odds over a submarine sale, the group’s leader suggested Tuesday that members need to focus on “the big picture” and not let the dispute between France and the U.S. and Britain open an ongoing rift.

A U.S. and British deal to supply nuclear-powered subs to Australia — which had been set to buy diesel-powered ones from a French company instead — has France crying foul, with support from European Union diplomats. But NATO Secretary General Jens Stoltenberg didn’t take sides during an interview Wednesday, instead emphasizing cohesion about the alliance’s major goals.

“I fully understand France’s disappointment. At the same time, NATO allies agree on the big picture on the most important challenges, and that is that we have to stand together” to address common challenges, including a shifting global balance of power, he told The Associated Press on the margins of the U.N. General Assembly.

Stoltenberg said he was confident that France, the U.K. and the U.S. “will find a way forward and to not make this disagreement create lasting problems for the alliance, because we all see the need for allies to stand together and to continue to modernize and adapt NATO.”

French officials have repeatedly decried the deal as a betrayal, with Defense Minister Florence Parly describing it Tuesday as “breach of trust between allies and a strategic turning point.” European Union foreign ministers expressed solidarity with France after a meeting on the assembly sidelines Monday night.

Australia argues that the submarine deal was about protecting its strategic interests amid broad concern about China’s growing assertiveness. The U.K. and the U.S. have insisted the disagreement shouldn’t shake up their overall relationships with France, with British Prime Minister Boris Johnson saying the deal wasn’t meant to be a “zero-sum” arrangement and is “not something that anybody needs to worry about and particularly not our French friends.”