Naya Rivera’s sister, Nickayla, opens up about actor’s ‘shocking’ death and climbing back from ‘dark place’ 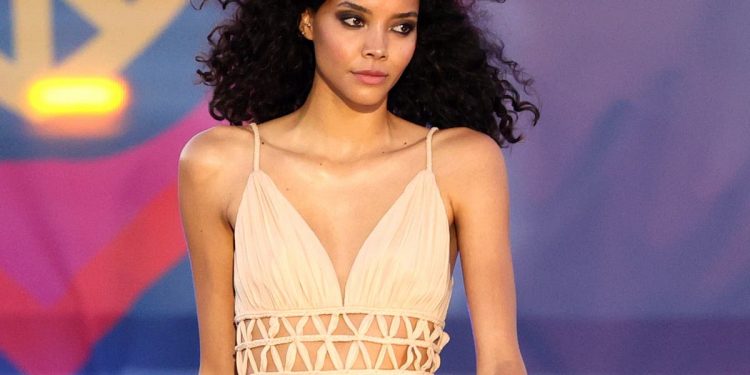 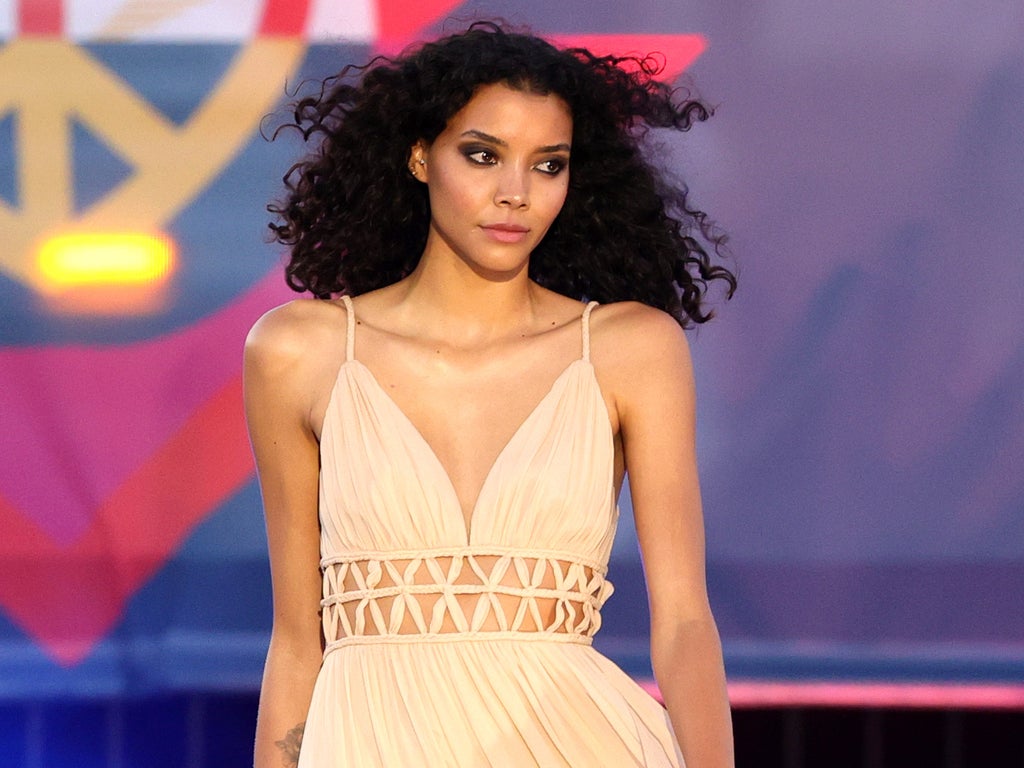 Naya Rivera’s little sister, Nickayla, has opened up about the actress’ tragic death and detailed her journey towards “discovering who she was” after it.

In a video posted to YouTube on 10 January, Nickayla, 28, shared stories about her childhood, modeling career, and family. This video, which discusses Naya, was also shared two days before what would have been the Glee star’s 35th birthday.

When describing her sister’s death during July 2020, Nickayla recalled how she was “in complete shock”.

“My whole family was in complete shock,” she said. “It was like someone pulled the rug from under us and we didn’t see it coming.”

Nickayla noted that during the first few months of 2020, she was already in a “dark place” as she was trying to navigate her career and life during the pandemic. And “that dark place” simply “progressed” when Naya passed.

However, she ultimately knew that she had to “find the good in the word” in order to manage the pain of this loss.

“I realised that the pain that I was experiencing wasn’t going to go anywhere until I decided to find the good in this world,” the model added. “So, from then on, I went on this journey of discovering who I was.”

She went on to explain some of the lifestyle changes she made, including when she stopped vaping. This was a habit that Nickayla picked up two years before her sister passed. And although it was “really hard” to quit, when she did, she “felt so empowered”.

“I felt like I could do anything after that,” she said.

She expressed that she picked up a few new routines, such as “journaling and writing about [her] feelings”. She started therapy, along with saying “no to a lot of things” that she didn’t want to do, but would have previously done for the sake of other people.

“I started putting myself first,” she said. “I became mindful and observed how I felt each day.”

She noted that she began asking herself some of the even bigger questions, which helped her appreciate everyday life.

“I started asking myself the tough questions of, what’s stopping me from being myself?” she said. “What past hurt am I still holding onto? And why am I not living like every day is a gift? Because it is,” she said.

Naya, at the age of 33, died as a result of accidental drowning in a rented boat at Lake Piru in California. When the boat didn’t return, the staff found Naya’s son, Josey, who was four at the time and with his mother that day, wearing a life jacket and sleeping on the boat.

After missing for five days, she was found on 13 July 2020 and authorities confirmed that she likely placed Josey back in the boat before she drowned.

On 25 July 2020, Nickayla shared a tribute on Instagram in honoor of Naya.

“There are no words to describe my love for you. Side by side or miles apart, our connection is infinite,” she wrote in the caption. “Our bond is unbreakable. We were complete opposites, yet simultaneously the same.”

“My world is turned upside down,” she added. “But through it all, everything we were, we are still. I’ll always look at you with the same eyes as I did when I was young.⁣”

Nickayla also has an older brother, Mychal, 31, who is a former NFL player.

Supreme Court is urged to deny bond hearings for immigrants

The dolphin has one that...