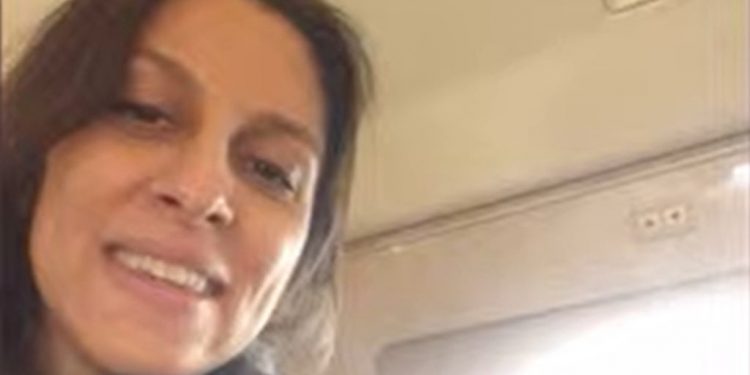 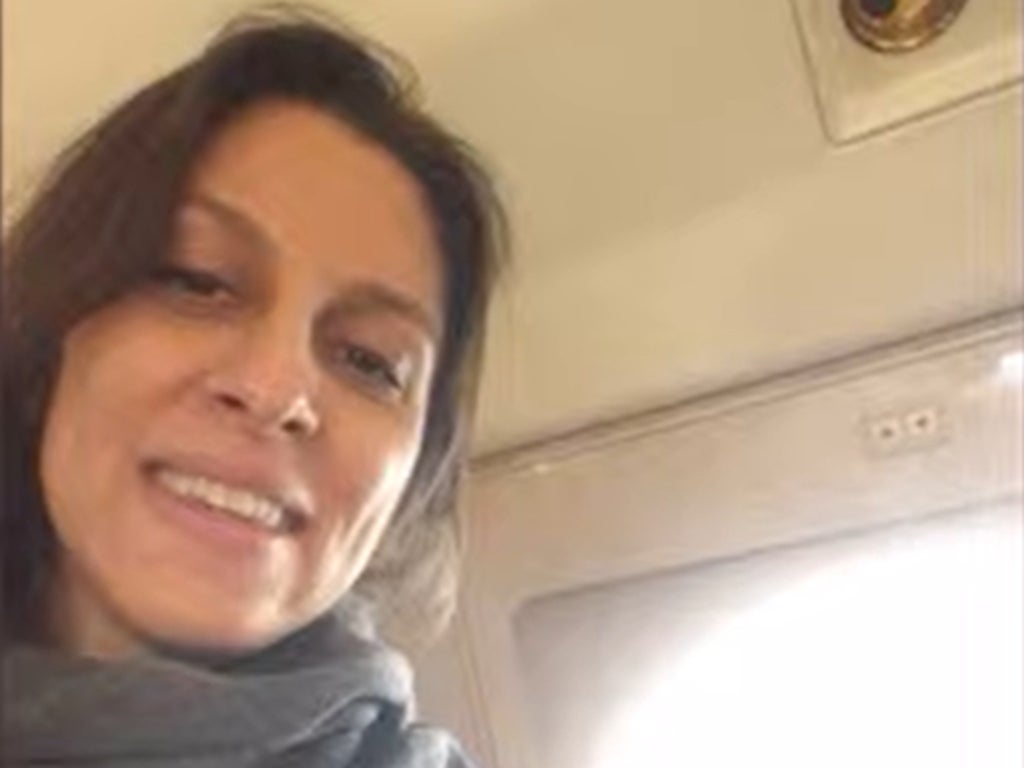 Nazanin Zaghari-Ratcliffe and another British-Iranian national wrongly imprisoned in Iran have been freed and are returning to the UK today, foreign secretary Liz Truss has confirmed.

A third dual-national citizen, London-born wildlife conservationist Morad Tahbaz, has been temporarily released from prison “on furlough”. A fourth detainee, British-Iranian Mehran Raoof, does not appear to form part of the deal.

In a co-ordinated move, the UK has made a payment of £393.8m in settlement of a 40-year-old debt for Chieftain tanks bought by the former Shah of Iran but never delivered after the 1979 Islamic Revolution which removed him from power.

They are expected to arrive at an unnamed UK airport late this evening, when Nazanin will be reunited with seven-year-old daughter Gabriella and husband Richard, who has conducted a long and very public campaign for her freedom.

Ms Truss made the announcement in a tweet, saying: “I can confirm Nazanin Zaghari-Ratcliffe and Anoosheh Ashoori will return to the UK today, and Morad Tahbaz has been released from prison on furlough. They will be reunited with their families later today. We will continue to work to secure Morad’s departure from Iran.”

Prime minister Boris Johnson – who was accused of worsening Nazanin’s plight as foreign secretary when he wrongly told MPs she had been working as a journalist in Iran – welcomed the development.

He said: “The UK has worked intensively to secure their release and I am delighted they will be reunited with their families and loved ones.”

It comes almost six years after Ms Zaghari-Ratcliffe, 43, was first detained in the country during a Nowruz (Persian new year) visit to family with her daughter, and five years since the arrest of Mr Ashouri, a retired civil engineer from London.

The Ratcliffe’s lawyer Penny Madden said the family had been through “a roller-coaster of emotions” over recent days as her release appeared at last to be drawing near, and were now feeling “enormous relief”. Gabriella was “beyond excited at the prospect of being reunited with her mummy”, said Ms Madden.

But she said it was a “big wrench” for Ms Zaghari-Ratcliffe to leave her parents behind in Iran, knowing that it will be all but impossible for her to return to the country

Iran sentenced Nazanin – a project manager for the Thomson Reuters Foundation, the charitable arm of the Reuters news agency – to five years in prison in September 2016 after accusing her of “plotting to topple the Iranian regime”, a charge she has always denied.

Britain has always insisted that the dispute over the unpaid could not be linked to the unfair detentions.

But it is clear that the settlement of the long-standing debt was central to securing agreement from Iran’s clerical government to the releases.

UK officials are refusing to discuss the details of the payment, which were agreed on condition of confidentiality. But it is understood that it has not been made in cash and may be in the form of credit for purchases of humanitarian supplies such as vaccines.

In a statement, Ms Truss said the release was “the result of tenacious and creative British diplomacy”.

She said: “We have the deepest admiration for the resolve, courage and determination Nazanin, Anoosheh and Morad, and their families, have shown. They have faced hardship that no family should ever experience and this is a moment of great relief.”

Ms Truss said that the historic debt had been settled “in parallel” with the negotiations over the detainees and “in full compliance with UK and international sanctions and all legal obligations”.

She added: “These funds will be ring-fenced solely for the purchase of humanitarian goods.”

Concluding the deal has required lengthy negotiations to find a way for the payment to be made without Britain breaching UK or international sanctions and remaining within its international obligations.

Former foreign secretary Jeremy Hunt said that it had been decided during his term of office in 2018 that the UK would repay the money, put “practical difficulties” relating to Iran’s sanctions had prevented progress.

“Why did it take so long?” he said on Sky News. “Of course people want answers to those questions.

“There were all sorts of factors, such as the reality that to pay this money we had to have a waiver from the United States, because any bank used to pay the money would get sanctioned by the US and be unable to do business in the US. Whether that was the route that was taken, I don’t know, but there was a lot of complexity in sorting this out.”

Since the detentions began, a series of prime ministers and Foreign Office ministers have spoken directly to their Iranian counterparts on 35 occasions to press for their release and spoken 75 times to detainees’ families.

Ms Truss said that she made it her “top priority” on arrival at the Foreign Office last September to resolve the two issues, and the intensity of talks has stepped up in recent months.

Her meeting with Iranian counterpart Hossein Amir-Abdollahian in New York in September was the first face-to-face contact at this level for three years, and delivered an agreement to work towards finding a solution to the disputes “in parallel”.

Ms Truss sent a team of experienced negotiators to Tehran in October and spoke again with the Iranian foreign minister that month.

The offer of Oman being used as a transit point for the released detainees to join a plane to the UK was secured when she hosted the Gulf state’s foreign minister Sayyid Badr Albusaidi at her country retreat Chevening in December.

A further meeting with Amir-Abdollahian in Muscat in February allowed the final agreement to secure the release of Nazanin and Anousheh.

Over the year leading up to the release, UK officials had lobbied Tehran no less than 100 times.

It is understood that the current crisis in Ukraine played no part in negotiations, though it is thought that Russia’s indication on Tuesday that it wants a swift resumption of Iran’s nuclear deal helped get agreement over the line.

“It’s been clear for years that the Iranian authorities are targeting foreign nationals with spurious national security-related charges to exert diplomatic pressure, and it’s more important than ever that Britain works multilaterally to combat this insidious practice.”