Nazanin should not have to face social media abuse, says Boris Johnson 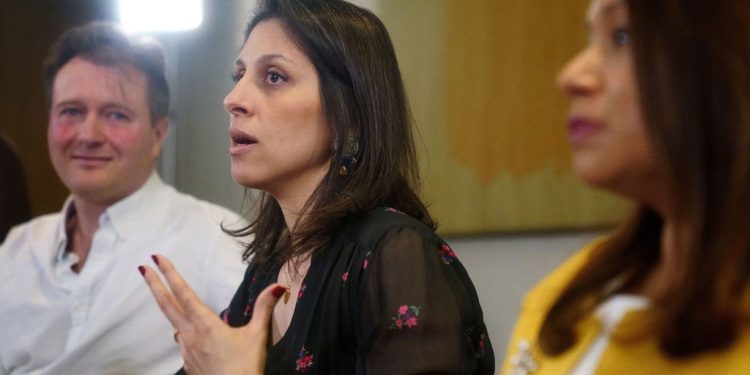 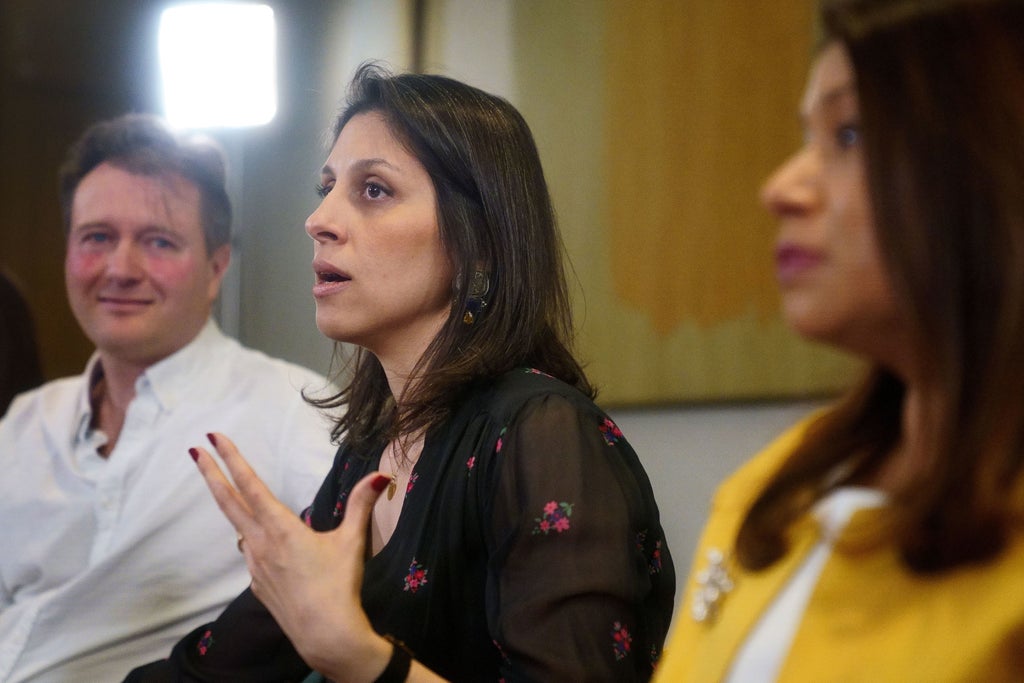 Nazanin Zaghari-Ratcliffe should not have to face abuse on social media over her criticism of government efforts to free her, Downing Street has said.

The 43-year-old mother has come under attack from Internet trolls after criticising the speed at which the UK acted to bring her home and saying it should have happened “six years ago”.

But Boris Johnson’s official spokesperson told reporters: ”Clearly, someone who has been through this sort of ordeal, as Nazanin Zaghari-Ratclifffe has, should not have to face any sort of abuse, social media or otherwise.

“She has been through an unimaginable ordeal, and we are extremely pleased that she is now reunited with her family.

“As a UK citizen, someone in a free and democratic country, she is rightly able to voice her opinion on any topic she wishes.”

Ms Zaghari-Ratcliffe was finally returned to the UK after the government finally agreed to settle a £393.8 million debt to Iran relating to a decades-old arms deal.

At her first press conference since returning home, Ms Zaghari-Ratcliffe said on Monday she did “not really agree” that she should be thanking the foreign secretary Liz Truss for her return.

“But I was told, many many times, ‘We’re going to get you home.’ That never happened. So there was a time when I felt like, do you know what, I’m not even going to trust you because I’ve been told so many times that I’m going to be taken home. But that never happened!

Following her comments, the term “ungrateful” trended on Twitter as social media users suggested Ms Zaghari-Ratcliffe should have been more thankful for official efforts to free her.

But former foreign secretary Jeremy Hunt said: “Those criticising Nazanin have got it so wrong. She doesn’t owe us gratitude: we owe her an explanation.

“She’s absolutely right that it took too long to bring her home. I tried my best – as did other foreign secretaries – but if trying our best took six years then we must be honest and say the problem should have been solved earlier.”

Mr Hunt said that an independent investigation should now be opened into why it has taken so long to secure the freedom of Nazanin and other dual nationals, suggesting that the rapid turnover of ministers in the Foreign Office and institutional reluctance to pay the outstanding debt may be to blame.

“This kind of open scrutiny as to whether we could do things better is what happens in democratic, open societies,” he said. “It may be something they don’t welcome in places like Iran and Russia but it is why, ultimately, we are wiser and stronger.”

MPs on the House of Commons Foreign Affairs Committee will launch an inquiry into state hostage taking to examine why it took the government so long to pay the £400m debt to Iran, The Independent understands.

The decision to undertake a committee inquiry into the case was made in principle by on Monday, but has not yet been formally agreed. MPs reportedly have concerns about starting an inquiry until Ms Zaghari-Ratcliffe and any other ex-detainees are ready to give evidence

Cause of China jet crash still unknown, as hunt for black boxes continues

Cause of China jet crash still unknown, as hunt for black boxes continues