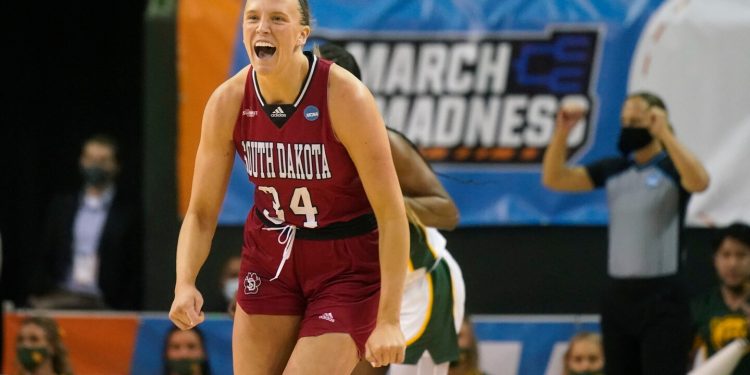 Mike Krzyzewski staved off retirement, won his 1,200th game and defeated an old foe all in one fell swoop Sunday. The Duke coach’s second-seeded Blue Devils won a tense battle with Coach Tom Izzo and No. 7 Michigan State, 85-76, in a West Region showdown in Greenville, S.C.

Duke needed to stage a late rally, capped by a series of lead-padding free throws, to keep the 75-year-old Krzyzewski from bidding farewell to a stellar career. With the win, he improved his overall record to 1,200-376, including 99-30 in the NCAA tournament with a record 26 appearances in the Sweet 16.

The Blue Devils’ winning surge began after Michigan State’s Tyson Walker made a three-pointer with just over five minutes to play, giving his team its first lead since early in the first half. The Spartans quickly pushed their lead to five but it was then the turn of Duke, which had led by as much as eight points earlier in the second half, to fight back.

Duke’s winning effort came largely on the strength of its inside scoring, with the Blue Devils making 27 of 43 two-point shots. Michigan State helped keep itself in the game by shooting 50 percent from three-point range.

Duke moves on to face the winner of a later game Sunday between No. 3 Texas Tech and No. 11 Notre Dame.

When are Daddy Yankee’s 2022 tour tickets going on sale?

Looking for a giveaway from Sunak this week? Don’t hold your breath… | Paul Johnson

Looking for a giveaway from Sunak this week? Don’t hold your breath… | Paul Johnson