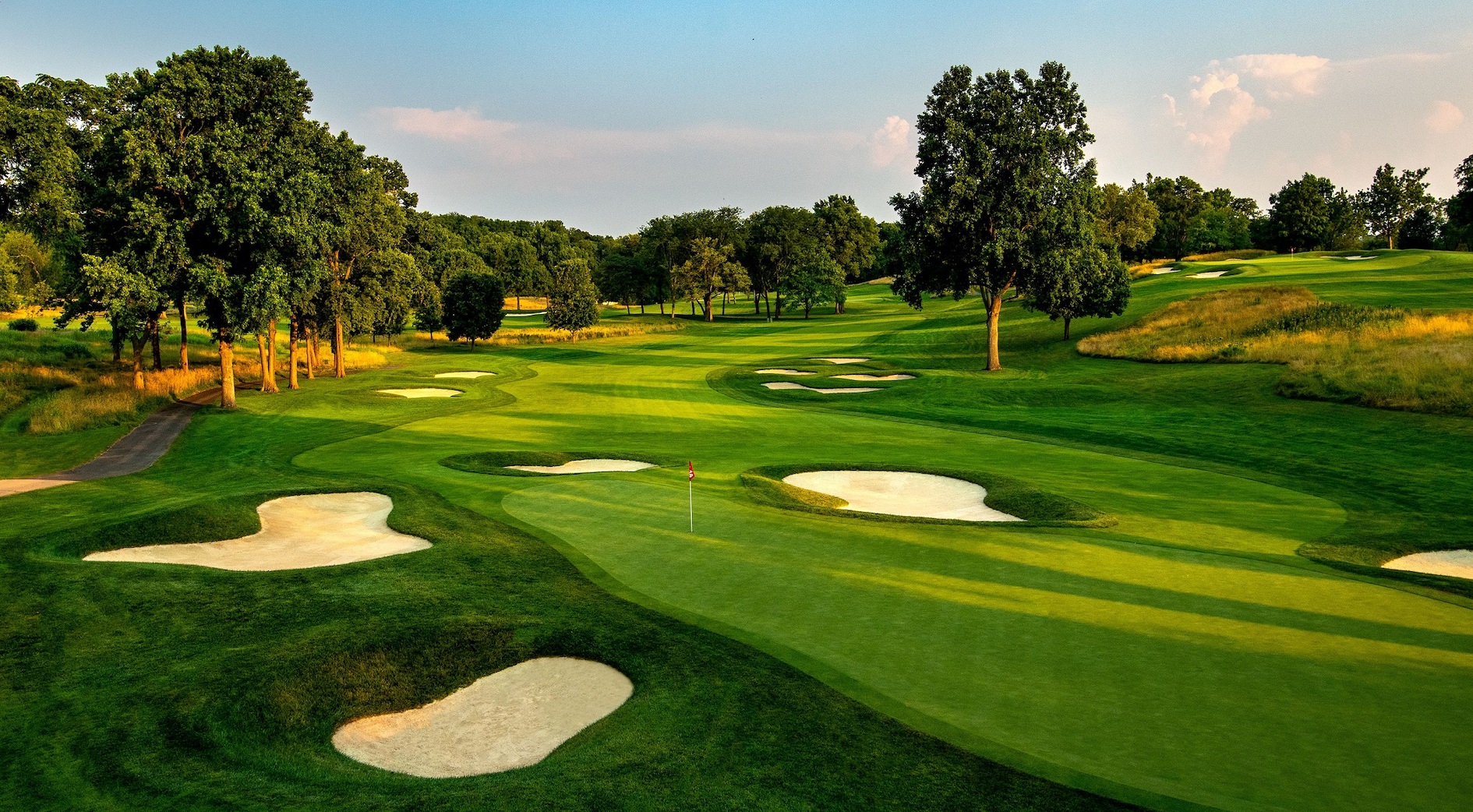 “As we kick off the 3rd U.S. Senior Women’s Open on Thursday, we couldn’t be more excited to announce that we are taking this championship to another venerable U.S. Women’s Open venue next year in NCR Country Club,” said John Bodenhamer, senior managing director, Championships.

“The Senior Women’s Open continues to generate more and more buzz and excitement and has become a must-play event as the game’s greats turn 50. We’re grateful to have the opportunity to return to NCR and crown another worthy USGA champion.”

NCR’s South Course was designed by Dick Wilson and opened in 1954. It has previously hosted four USGA championships: the 1986 U.S. Women’s Open, won by Jane Geddes in a playoff over Sally Little; the 1998 U.S. Mid-Amateur, won by John “Spider” Miller; the 2005 U.S. Senior Open, won by Allen Doyle; and the 2013 USGA Women’s State Team Championship, won by New Jersey. It also hosted the 1969 PGA Championship, won by Raymond Floyd.

“Our history with the USGA runs deep, and we cannot wait to welcome them back for another championship,” said Jeff Grant, chief operating officer of NCR Country Club. “The opportunity for us to share our world-class facility and golf course with some of the best players to have ever played the game is such a treat for all of us. We are honoured and privileged to once again stage such a prestigious championship.”

The 2022 U.S. Senior Women’s Open will be the 41st USGA championship held in Ohio. The Buckeye State most recently hosted the 2019 U.S. Junior Amateur at Inverness Club in Toledo, won by Preston Summerhays.

Wide receiver Sean Ryan making most of transfer to WVU

Lakers move on with Marc Gasol likely heading back to Spain

Derek Carr lauds Ben Roethlisberger before Raiders-Steelers: ‘One of the best quarterbacks in our game, still’