Nearly half of all pregnancies are unintended 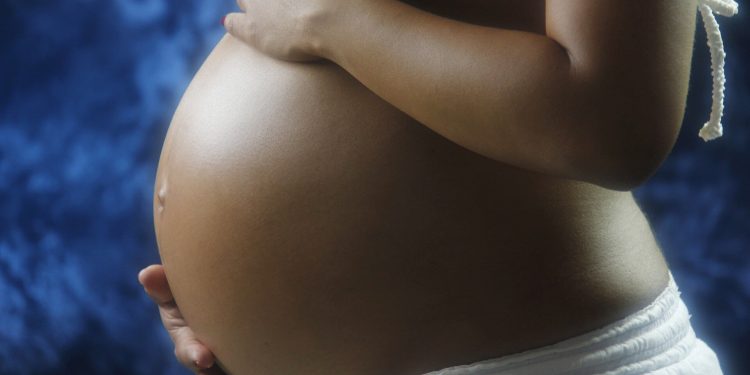 The U.N. Population Fund says new research shows that nearly half of all pregnancies worldwide—121 million annually—are unintended, which it calls “a neglected crisis.”

In its annual State of World Population Report 2022 released Wednesday, the fund said over 60% of unintended pregnancies end in abortion and an estimated 45% of abortions are unsafe, causing 5% to 13% of maternal deaths.

“This report is a wakeup call,” said Dr. Natalia Kanem, executive director of the fund, which now calls itself the U.N.’s sexual and reproductive health agency.

“The staggering number of unintended pregnancies represents a global failure to uphold women and girls’ basic human rights. For the women affected, the most life-altering reproductive choice—whether or not to become pregnant—is no choice at all,” she said.

The rate of unintended pregnancy did decline between 1990 and 2019, from 79 to 64 for every 1,000 women aged 15 to 49, and that offers “some comfort,” the report said. But it noted the total number of women experiencing unintended pregnancies increased about 13% over the 30-year period because of population growth.

According to the fund’s research, an estimated 257 million women globally who want to avoid pregnancy are not using safe and modern methods of contraception, and in 47 countries about 40% of sexually active women were not using any contraceptive methods.

“Together, this means that only 57% of women are able to make their own decisions over their sexual and reproductive rights,” it said.

According to data published in the British medical journal The Lancet in 2020, the report said that “in 2015-2019 there were roughly 121 million unintended pregnancies each year, with some 48% of all pregnancies being unintended.”

Jonathan Bearak, a senior research scientist at the Guttmacher Institute, led the study that analyzed country-by-country data on unintended pregnancies just released by Guttmacher and the World Health Organization, the fund said.

“When individuals are able to exercise real informed choice over their health, bodies and futures, they can contribute to more prosperous societies and a more sustainable, equitable and just world,” she said in the forward to the report.

Citation:
UN report: Nearly half of all pregnancies are unintended (2022, March 31)
retrieved 31 March 2022
from https://medicalxpress.com/news/2022-03-pregnancies-unintended.html