Britney vs Spears will arrive on the streaming service on Tuesday, September 28 – the day before the latest court hearing into the controversial legal arrangement controlling her life and money.

A trailer for the documentary teases a confidential leaked report from someone allegedly close to the conservatorship.

“Britney’s never had one person she could trust, not mum, not dad,” one person says in the teaser.

Another adds: “Britney had a fear that her family would barge in and take everything.”

Spears, 39, has been under the conservatorship – an arrangement usually reserved for the very old or infirm – since 2008 after suffering a series of mental breakdowns.

Her father, Jamie, has been overseeing her estate, despite her protestations.

Britney vs Spears questions why the singer remains subject to the arrangement.

“What was going on inside the conservatorship? And why was she still in one if she was ‘OK’?” a voiceover asks.

The documentary claims there are “financial incentives” for Jamie, 69, and lawyers involved with the case.

“Britney made other people a lot of money,” the voiceover adds.

Britney vs Spears is directed by US filmmaker Erin Lee Carr. It is not clear whether or not the pop star had any involvement in the documentary.

It is not the first factual project exploring what has been described as the world’s most famous conservatorship.

Framing Britney Spears arrived earlier this year and was credited with galvanising wider public interest in the case.

In June, Spears made headlines around the world with emotive courtroom testimony in which she described the conservatorship as “abusive” and called for it to be terminated.

On the same day as Netflix shared the Britney vs Spears trailer, her lawyer said in a court filing she still believes the conservatorship should be brought to an end.

That came after a shock move by Jamie earlier this month, where he asked a judge to consider terminating the arrangement.

What Factors Go Into Calculating Social Return on Investment (SROI)? 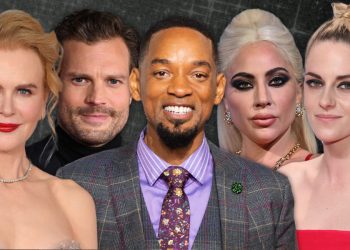 What do the surprising SAG Award nominations mean for the Oscars? 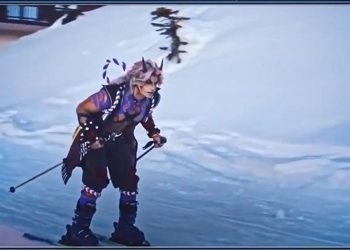 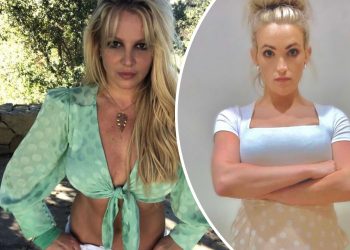 Is Britney Spears Calling A Ceasefire With Jamie Lynn? See The Latest Message To Her Sister!

Is the drama between Britney... 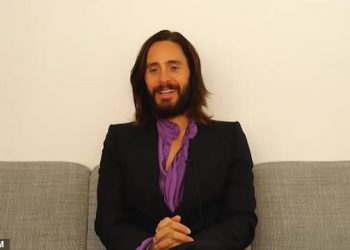 What Factors Go Into Calculating Social Return on Investment (SROI)?

Everyone Wants Meaningful Work. But What Does That Look Like, Really?

What do the surprising SAG Award nominations mean for the Oscars?