In an interview with The Hollywood Reporter last month, Netflix’s co-CEO Reed Hastings noted which area of programming he thought the streaming giant should conquer.

“We want to beat Disney in family animation,” Hastings said. He admitted that it will “take a while” because Disney is “really good at it.”

In the weeks since, it’s become clear why family animation is so important to Netflix. The streamer’s own top 10 lists of popular titles, which are updated daily to reflect the previous 24 hours, consistently include animated kids movies and TV shows.

On Thursday, there were four animated family titles in the top 10 movies. “Octonauts and the Great Barrier Reef,” a Netflix original appeared at No. 6 and the library titles on the list were “The Grinch” (No. 7), “The Secret Life of Pets 2” (No. 8), and “The Croods” (No. 10).

“Cocomelon,” a Netflix original animated kids TV series based on a YouTube channel, was No. 7 on Thursday’s top 10 shows.

Netflix has had success with some of its animated kids originals, from “Octonauts” and “Cocomelon” to others like “The Willoughbys” and “Pets United.” But most of the shows and movies that gain popularity on Netflix in that area are library content is has licensed from other companies. Because of this, it makes sense that Hastings considers bulking up that genre to be a priority.

A major example is “Despicable Me.” The 2010 movie has regularly appeared on Business Insider’s weekly lists of the most popular movies on Netflix (the lists are based on data provided by streaming search engine Reelgood, which compiles data from Netflix’s own daily lists).

On the TV front, Nickelodeon’s “Avatar: The Last Airbender” and its sequel series “The Legend of Korra,” both of which are labeled as kids shows despite their popularity across age groups, have been popular on Netflix.

These are just a few examples of family library titles Netflix users have flocked to recently and they show why Netflix aims to invest more in the genre.

Harnessing the power of VR with Power Rangers and Snapdragon 835

Fujifilm jumps into the vlogger camera game with the X-S10 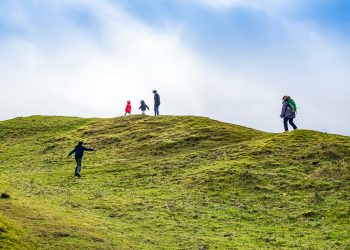 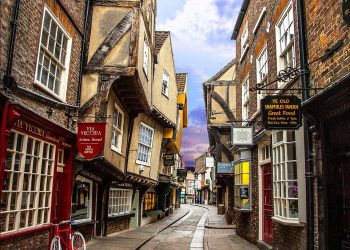 Fujifilm jumps into the vlogger camera game with the X-S10