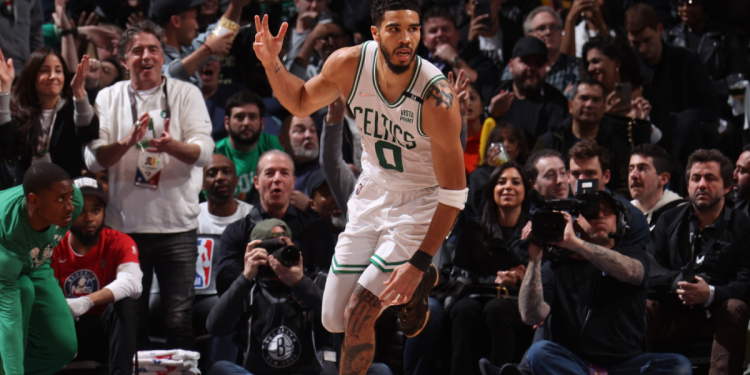 The Boston Celtics have clinched their spot in the Eastern Conference semifinals after their 116-112 win over the Brooklyn Nets in Game 4 of their best-of-seven series. Jayson Tatum was fantastic for Boston finishing the win with 29 points, five assists and three rebounds to lead the way for the Celtics. In the end, Tatum’s effort coupled with the rest of the contributions from the Celtics were enough to hold off Kevin Durant’s monster game for the Nets as he finished with 39 points, nine assists and seven rebounds in the loss.

Boston will now advance on to face the winner of the series between the Milwaukee Bucks and the Chicago Bulls, which the Bucks currently lead by a 3-1 margin. There will be plenty of questions facing the Nets this offseason and it seems safe to say that they will have to deal with those questions much sooner than anyone had expected.

Let’s take a look at the margins of victory in each of the four games within this sweep:

That’s 18 points in four games. Nic Claxton missed 18 free throws in the series. That’s how small the gap was between these teams. A bit more luck from the line, a couple of bounces for Brooklyn, and in another world, the Nets could be the team sweeping the Celtics right now.

None of this is meant to undermine the Celtics. If anything, sweeping this specific Nets team in four close games is perhaps even more impressive than doing it in four blowouts. The entire advantage of having Kevin Durant and Kyrie Irving is that your team should always be able to generate a good shot in the half-court. It’s one of the best shot-creating duos in NBA history, and with crunch-time so dependent on half-court shot-creation, beating them in the clutch four times is insanely impressive.

But before you fire off your jokes about the Nets getting swept, just keep in mind how close this series really was. The final 18-point margin makes it the third-closest four-game sweep in NBA history, according to ESPN Stats & Info. Only the 2017 Cavaliers (over the Pacers) and the 1975 Warriors (over the Bullets) were closer, and both had just a 16-point margin.

There is a chance, albeit a small one, that Boston wins the championship without ever playing a series that is this close in terms of point differential. They may not sweep every round and they may not even reach the Finals. But what they did to a Nets team that was far better than it had any right to be considering its injuries was one of the more impressive feats we’ll see this postseason. The Celtics are on their way to something special, and the Nets could be right back there in a year.

2. Too little, too Blake

Andre Drummond played roughly 60 minutes in this series. Brooklyn lost those minutes by 25 points. They won the remainder of the series by seven. Nic Claxton proved a significant upgrade on defense, but he shot 1-of-11 from the foul line. He was otherwise fantastic, but those missed free throws were the difference in the game. As such, the only big man that proved reliable on both ends tonight was Blake Griffin.

The Nets hardly used Griffin all season. He didn’t make his series debut until Game 3. He played 18 minutes in Game 4 and the Nets won those minutes by 10 points. He was also predictably gassed by late in the fourth quarter and needed to take a breather in the closing minutes. That’s what happens when someone who’s outside of your rotation becomes a key piece in the middle of a playoff series.

It’s hard not to wonder whether or not Griffin could have swung a game or two had he been introduced into the series earlier, or even if the Nets should have worked harder to reintegrate him into the rotation in the regular season if they sensed he might be needed in the playoffs. Griffin genuinely struggled for most of the season. Brooklyn relied on him to make open 3s last year and he’s shooting just 26.2 percent from behind the arc this season. He’s not the same physically.

But when you’re relying on a center rotation comprised entirely of players making minimum money, making the most of each of them is probably critical. The Nets found Griffin too late, and they paid the price for it in this series.

3. With or without Tatum

In the grand scheme of things, Boston surviving the final 2:38 without Jayson Tatum doesn’t change the magnitude of their victory. With or without him, they were going to advance to the second round. But there are always a few invisible moments on the road to a championship that make a team believe it can win a championship.

The Bucks needed to win two games without Giannis Antetokounmpo a year ago. The 2000 Lakers famously won Game 4 of the 2000 Finals after Shaquille O’Neal fouled out because Kobe Bryant took it over. It’s not always an absence, but when teams win championships, it’s rarely easy or clean. There are moments of doubt, moments when it looks like the car might skid off of the road. Watching a 15-point lead crumble at the hands of Kevin Durant and Kyrie Irving could have been one of those moments.

But Boston fought back for the win and did so as a team. Tatum will be just fine. He’ll do his part. But winning a championship requires everybody to do their part, and Boston’s role players just got a huge dose of confidence as they attempt to do theirs. 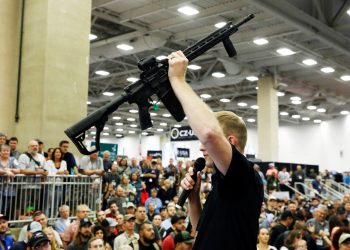 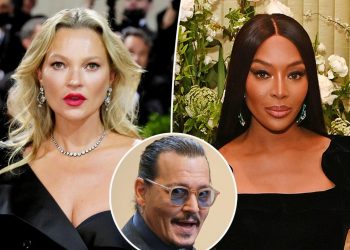 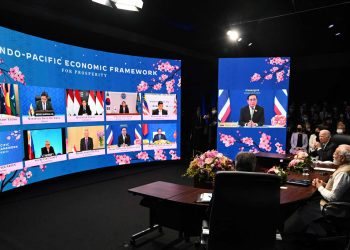 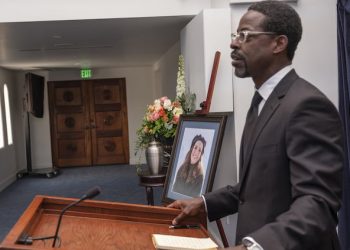 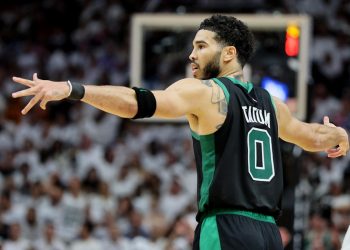