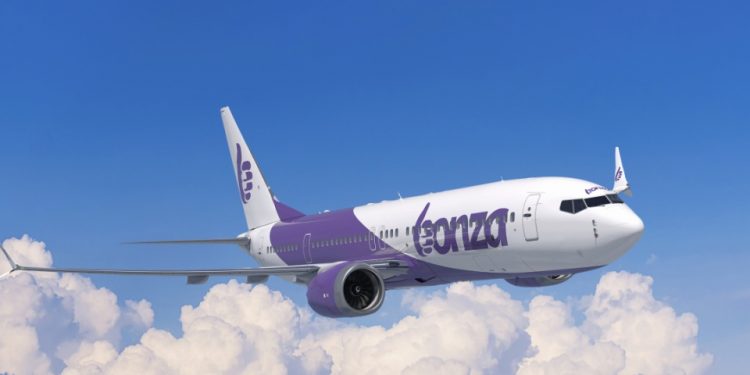 Incoming domestic airline Bonza wants to hire pilots and cabin crew laid off during the pandemic as it recruits 200 workers for a mid-year take-off.

The budget airline, backed by US investment firm 777 Partners, has started recruiting for 200 pilot and cabin crew workers at its Sunshine Coast and Melbourne bases.

It will be Australia’s first new domestic airline since the now-defunct Tiger Airways was launched 14 years ago.

Bonza will mostly fly to regional towns rather than compete with Jetstar, Rex and Virgin on capital city routes.

“It’s hard not to have witnessed the devastating impact of the pandemic on many talented pilots and cabin crew,” he said.

“It’s our hope we can provide roles and development opportunities to some of those impacted.”

The airline will begin flying with five 737 MAX aircraft, which seat 138 to 204 people each.