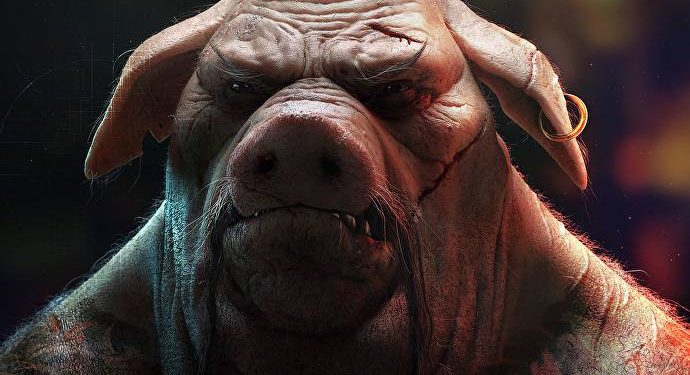 This is according to people familair with the matter speaking to Bloomberg, who stated the game originally started life as an expansion for Valhalla.

It’s said that the game won’t be a large, open-world affair, instead it will be smaller in scope and focus on stealth gameplay. It is currently in development under the codename Rift and is slated for release later this year or 2023.

Ubisoft refused to confirm or deny the existence of the game to Bloomberg, stating more or less that it does not comment on rumors and speculation.

Meanwhile, Ubisoft is also working on Assassin’s Creed Infinity, an evolving live-service game that encompasses multiple historical settings. Announced by Ubisoft back in July 2021, Ubisoft said that rather than continuing to pass the baton from game to game, it believes it’s time for the series to “evolve in a more integrated and collaborative manner” less centered on studios.

The game is being headed up by the company’s studios in Montreal and Quebec with Jonathan Dumont and Clint Hocking leading their respective teams.

Elsewhere in the Bloomberg report, it was noted that Beyond Good & Evil 2 is still in the pre-production stage five years after it was announced, according to people who work on the game. BG&E2 was reportedly in preproduction back in 2008, but things did not pan out for that version it seems.

As far as we can recall, the last look we had at the game came three years ago during a livestream, where Ubisoft showed 25 minutes of gameplay.

Ubisoft will release its third-quarter financial results on February 17 which will be followed up with a call to investors. Maybe the company will shed some light on BG&E2’s status.