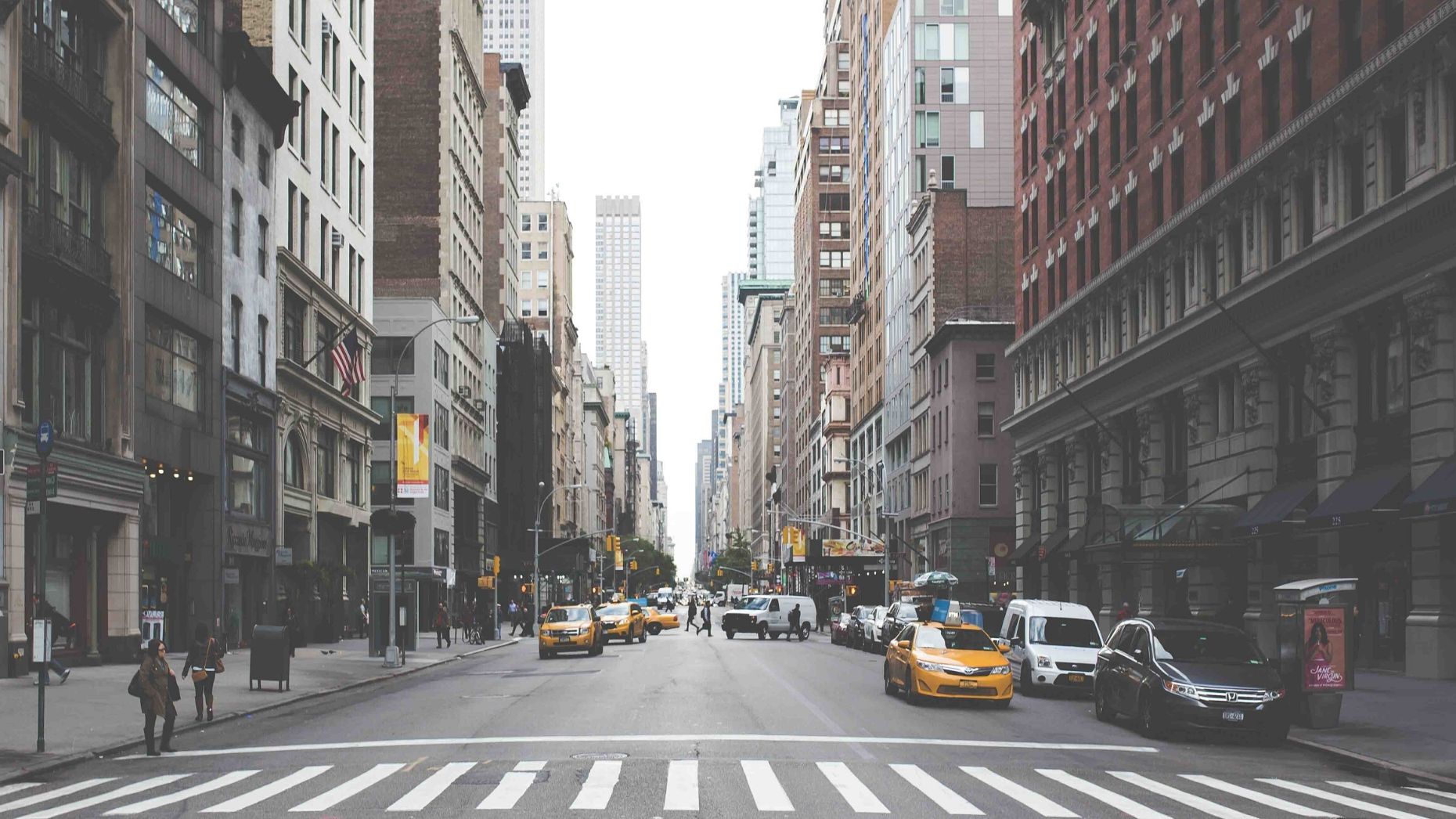 As any New Yorker knows, the city’s co-op boards are notoriously selective, mysterious and all-powerful in their ability turn down a potential buyer for any reason — but all that could soon change if a new bill passes.

As first reported by the Wall Street Journal, New York State Senator Brian Kavanagh, chair of the housing committee, is sponsoring a bill that would require residential co-op and condominium boards to provide a written explanation for why they turned down a given buyer. Boards would also need to have a clear and easily accessible application and acceptance policy and let applicants know of their status within 90 days.

While condos could also turn down a buyer for an unspecified reason, they are generally much more permissive to anyone with funds to buy. New York City co-ops, meanwhile, are particularly notorious for an exclusive approval system.

With the law dating back to the late 19th century, residents currently buy shares in a co-owned building and can therefore control neighbors by turning down anyone for any reason not protected by local and federal anti-discrimination laws. This has, in the past, allowed powerful board members and residents to block buyers they did not like without disclosing a reason — Calvin Klein, Madonna, Antonio Banderas and Mariah Carey are just some of the big names rejected from buying in the co-op they wanted.

But for years, housing advocates and lawmakers complained that the lack of disclosure made it impossible to figure out why a given board rejected an application and could lead to discrimination by factors such as race or sexual orientation never being discovered. Similar bills have been proposed many times over the decades but have failed amid opposition from co-op boards who expressed fear of litigation.

“It’s not always intentional,” N. Nick Perry, who sponsored the bill in the State Assembly, told the WSJ in reference to the presence of discrimination. “The intent is to prevent discriminatory decisions.”

Between June 2019 and June 2020, the New York Commission on Human Rights received over 500 complaints of housing discrimination, with the majority of them relating to disabilities (43 had to do with citizenship status and 15 had to do with race).

A date on the vote has not yet been set and while the State Assembly currently leans progressive, it is too early to say whether it will pass. As 75 percent of the properties for sale in Manhattan are co-ops, passing it would fundamentally alter how sales work and open up more of the market to buyers — but, according to proponents of the current structure, places unnecessary demands on boards.

“The vast majority of co-ops function like little democracies and work well,” Mary Ann Rothman, executive director of the Council of New York Cooperatives and Condominiums, told the WSJ. “People who serve on the board serve as volunteers and are protecting their own home and community.”