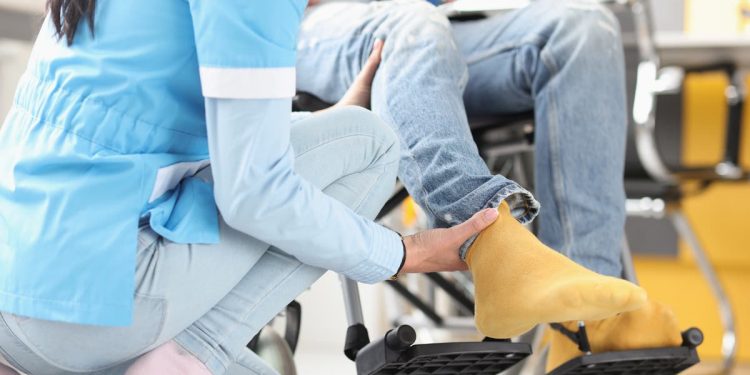 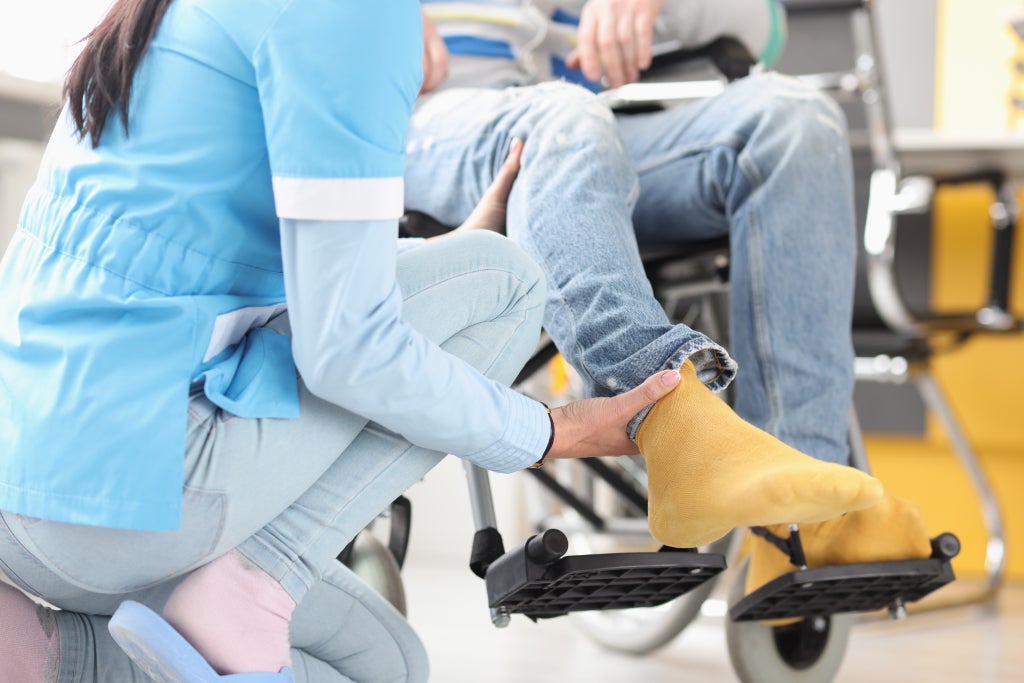 After eating leftover food in his fridge, which triggered a potentially deadly disease, a 19-year-old student had to get both of his legs and and all ten fingers amputated.

In a YouTube video posted by Chubbyemu, Bernard Hsu, a doctor and YouTube creator, details the results of a case from The New England Journal of Medicinewhich was first reported in March 2021.

According to this study, a patient was admitted to the paediatric intensive care centre (PICU) “because of shock, multiple organ failure, and rash”. His pain first started 20 hours before he was admitted and shortly after he “ate rice, chicken, and lo mein leftovers from a restaurant”.

As noted in Hsu’s video, this patient, who is referred to as JC, had fever, high blood pressure, and pale skin. After JC vomited, doctors noticed a “green-ish yellow colour, not looking like any particular kind of food”.

However, JC’s abnormal breathing became an even greater concern, along with the dropping of his blood pressure. Once he was sedated, doctors saw changes in his skin.

“Doctors started to notice a rash containing small spots emerging all over his body,” Hsu explained. “At first, this mottled appearance looked like bruises, but then they became a deep reddish brown, red defined at the edges.”

JC continued to get sicker and was then transported via helicopter to another hospital that had more resources.

As noted by the Centers for Disease and Control Prevention (CDC), this condition, also known as meningococcal disease, is caused by bacteria, with symptoms like sudden fever and vomiting. It can also “lead to death in as little as a few hours”.

In regards to his skin changes, this was due to purpura fulminans, which Hsu said are purple rashes that can happen very suddenly. As noted by the Canadian Medical Association Journalpurpura fulminans can be a severe and rare result of Meningococcal disease.

And although he continued to stabilise, the infections on JC’s body were so severe that he had to have all 10 of his fingers and both of his legs amputated.

Similar to JC, his roommate also threw up after eating the leftover food but he didn’t react nearly as badly. The doctors then studied JC’s medical history more to discover how he differed from his roommate.

They learned that JC only received the first dose of the meningococcal vaccine just before he entered middle school. And once he reached the age of 16, JC did not receive the recommended booster for the vaccine.

Per the CDCa Serogroup B meningococcal is then recommended between the age of 16 to 23. Hsu explained that this usually consists of two separate doses within a few month period, and again, JC only got one dose.

Hsu also explained while it was clearly the leftover food that caused JC’s symptoms, it remains unknown how traces of neisseria meningitidis got into it. Luckily, JC is doing much better and his condition is improving.

As noted by WebMD, bacteria can quickly grow on leftover food when stored at room temperature. However, it isn’t clear where JC kept his meal before eating it.

The medical site notes that food should be put in the fridge or freezer within two hours after it’s “been cooked or taken off a heat source”.

While it can depend on what kind of food you’re eating, leftovers can be “kept for three to four days in the refrigerator”, according to Mayo Clinic.