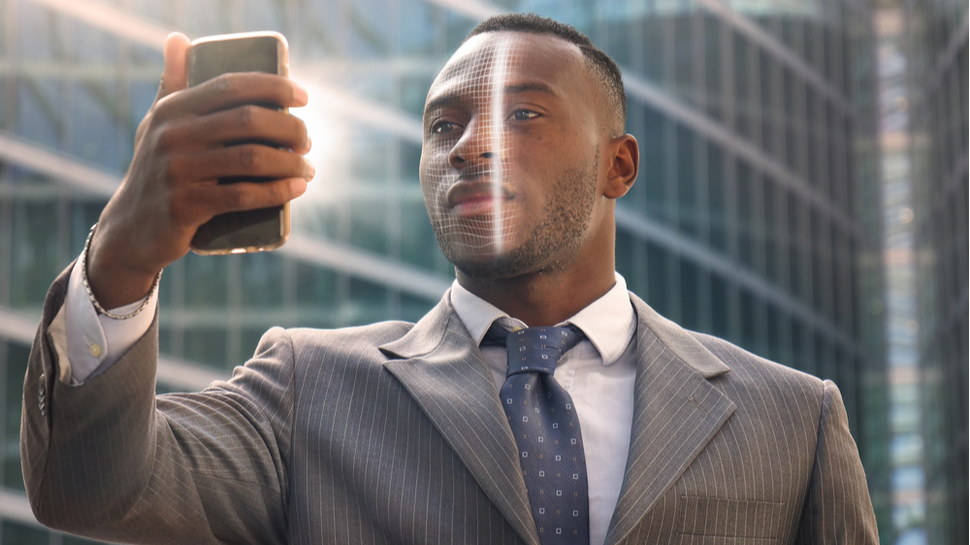 The European Union is planning to expand a database used to share DNA, fingerprints and other data related to criminals by adding facial recognition data to the mix.

According to a report (opens in new tab) from Wired, which spoke to various privacy advocates about the forthcoming changes, various EU member countries requested the addition of facial recognition data to help catch criminals.

The plans are part of a wider push to “modernize” policing in the 27-member bloc and are covered by the Prüm II data-sharing proposals. The EU initially announced the move back in December.

“What you are creating is the most extensive biometric surveillance infrastructure that I think we will ever have seen in the world,” said Ella Jakubowska, who works for European Digital Rights (EDRi).

It’s a worrying development for anyone who rejects non-consensual facial recognition systems, which is most privacy advocates. The potential for abuse of such a widespread and endemic system are huge.

Despite the EU’s generally pro-privacy stance, and efforts to regulate tech giants and AI, Prüm II authorizes the use of retrospective facial recognition, based on images from CCTV, social media and mug shots.

The EU proposals mean that any police force within the EU could compare a photo with those in the database, a hugely powerful system for finding people at will. A document obtained by EDRi shows there could be between 10 and 100 facial matches for a given search.

The documents, which date from April 2021, give an insight into the sheer volume of images available. Hungary, for example, has a database with 30 million photos; Italy has 17 million, France has 6 million, and Germany has 5.5 million.

Modern surveillance is so pervasive and powerful that the abuse vectors available for this system are enormous. While the EU says that “[o]nly facial images of suspects or convicted criminals can be exchanged,” it is easy to see how this could be abused.

“Suspects”, for example, is a term that could be very broadly interpreted, and there is little recourse for oversight once an abuse has occurred.