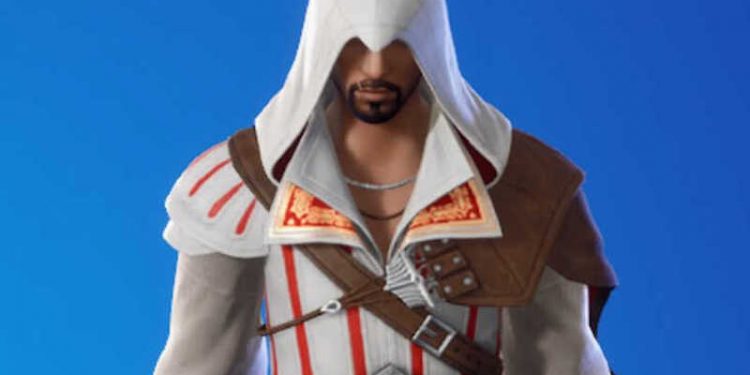 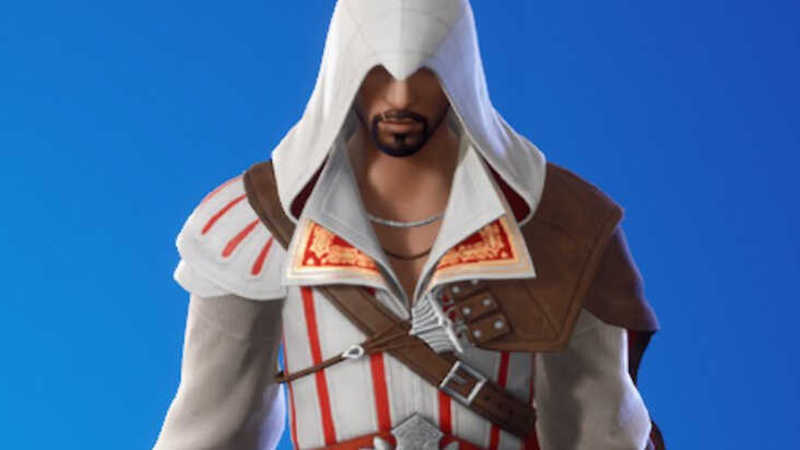 Ezio Auditore, the Italian Stallion from Assassin’s Creed II, is set to make an appearance in Fortnite, according to a new leak for Epic Games’ battle royale title.

An official announcement about the Assassin’s Creed Ezio crossover has yet to be announced, but images clearly depicting the Master Assassin have leaked online, so it’s pretty much a given at this point. From the look of things, we’re getting an Ezio costume with the hood up or down, and his Assassin Blades are replacing the usual pixie.

Check out some of the images below.

An Assassin’s Creed crossover seems likely at this point, seeing as how Fortnite has been dabbling in all manner of gaming crossovers in the past few years. We’ve had the likes of God of War, Halo, Gears of War, Horizon Zero Dawn, Resident Evil, and others join the battle royale title, so why not give Ezio a shot?

Developer jobs and programming languages: What’s hot and what’s next

Developer jobs and programming languages: What's hot and what's next