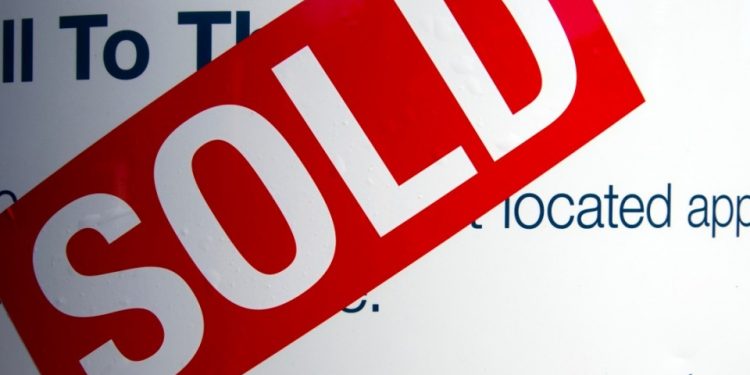 The housing industry believes the federal government’s decision to extend its home guarantee scheme will make a real difference to the lives of thousands of Australians.

Ahead of Tuesday’s federal budget the government announced up to 50,000 places will be available each year under the scheme which allows budding first home buyers to enter the market with a much smaller deposit requirement.

Already 60,000 Australians have enjoyed the benefit of the scheme.

“So helping people to get into home ownership as soon as possible is one of the best things any government can do to provide economic security right throughout their life into retirement years,” he told reporters in Canberra.

From July 1 there will be 35,000 places under the First Home Guarantee available each year — up from a current 10,000 — for eligible first home buyers to purchase a new or existing home with a deposit as low as five per cent.

From October 1, 2022 to June 30, 2025 there will be 10,000 places each year under the Regional Home Guarantee to support eligible homebuyers, including non-first home buyers and permanent residents, to purchase or construct a new home in regional areas.

There are also 5000 places from July 1, 2022 to June 30, 2025 to expand the Family Home Guarantee that is specifically targeted at single parent families to allow them to enter or re-enter the housing market with a deposit as little at two per cent.

Opposition Leader Anthony Albanese said he was pleased the government had adopted Labor’s regional housing policy it announced a week ago.

Labor, under its proposed housing future fund plan, will improve the supply of housing by giving more support for social housing and for affordable housing for essential workers.

“HIA is extremely pleased to see the government expand the scheme to address the ‘missing middle’ of home seekers — those people that have previously owned a home but have been out of the market, most likely renting, for more than five years in regional Australia,” he said.

Urban Development Institute of Australia also applauded the announcement, but said to ensure its success the initiative needs to be linked to housing supply boosting measures to help Australians buy a home.

$13.5B committed to North American EV battery plants only scratches the surface