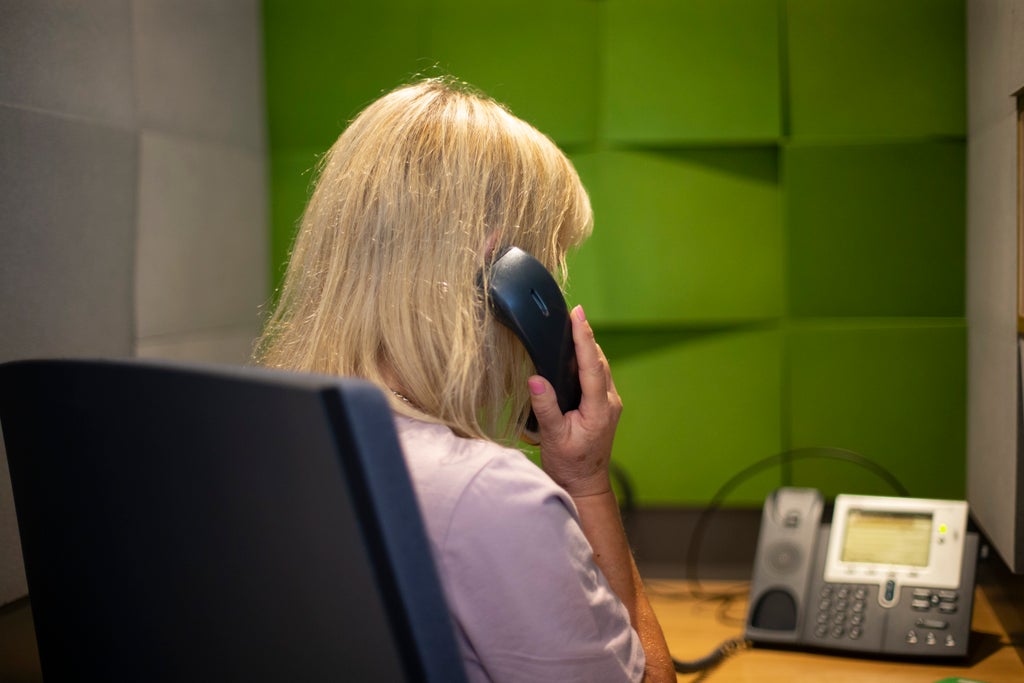 The charity, which offers a helpline service to people in distress, reportedly plans to monitor phone calls in future to ensure inappropriate relationships do not begin.

The Telegraph reported that it understood there had been incidents of middle-aged men using their position to meet up with female callers for sex.

Any safeguarding matter is one too many

The charity said a “very small number of safeguarding incidents” had been identified and swift and appropriate action had been taken.

Samaritans chief executive Julie Bentley said: “Our 20,000 Samaritans volunteers enable us to provide vital emotional support to anyone who is struggling, 24 hours a day, 365 days a year, and in the four years from January 2017, volunteers on our telephone service answered over 13 million calls.

“Running any national service on this scale means that, on extremely rare occasions, high standards are not always met and from the millions of calls answered, a very small number of safeguarding incidents were identified.

“Any safeguarding matter is one too many and as such we review our practices on an ongoing basis and have introduced further measures as part of our commitment to delivering a consistently high-quality experience for our callers.”

Incidents are investigated by the charity’s Serious Safeguarding Panel and are reported to the Charity Commission Samaritans said.

The Telegraph reported that a memo to volunteers said 44 serious incidents had occurred since 2017.