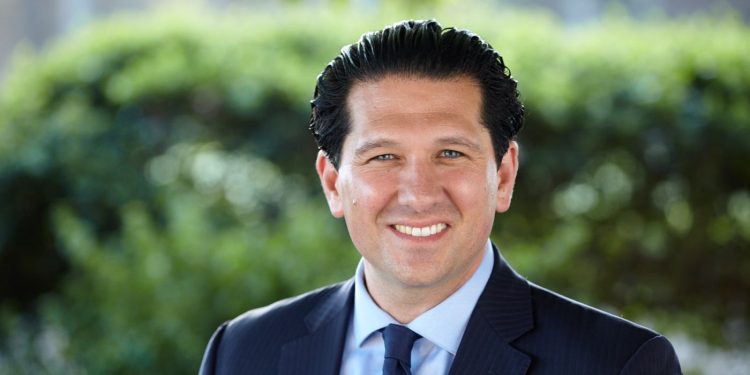 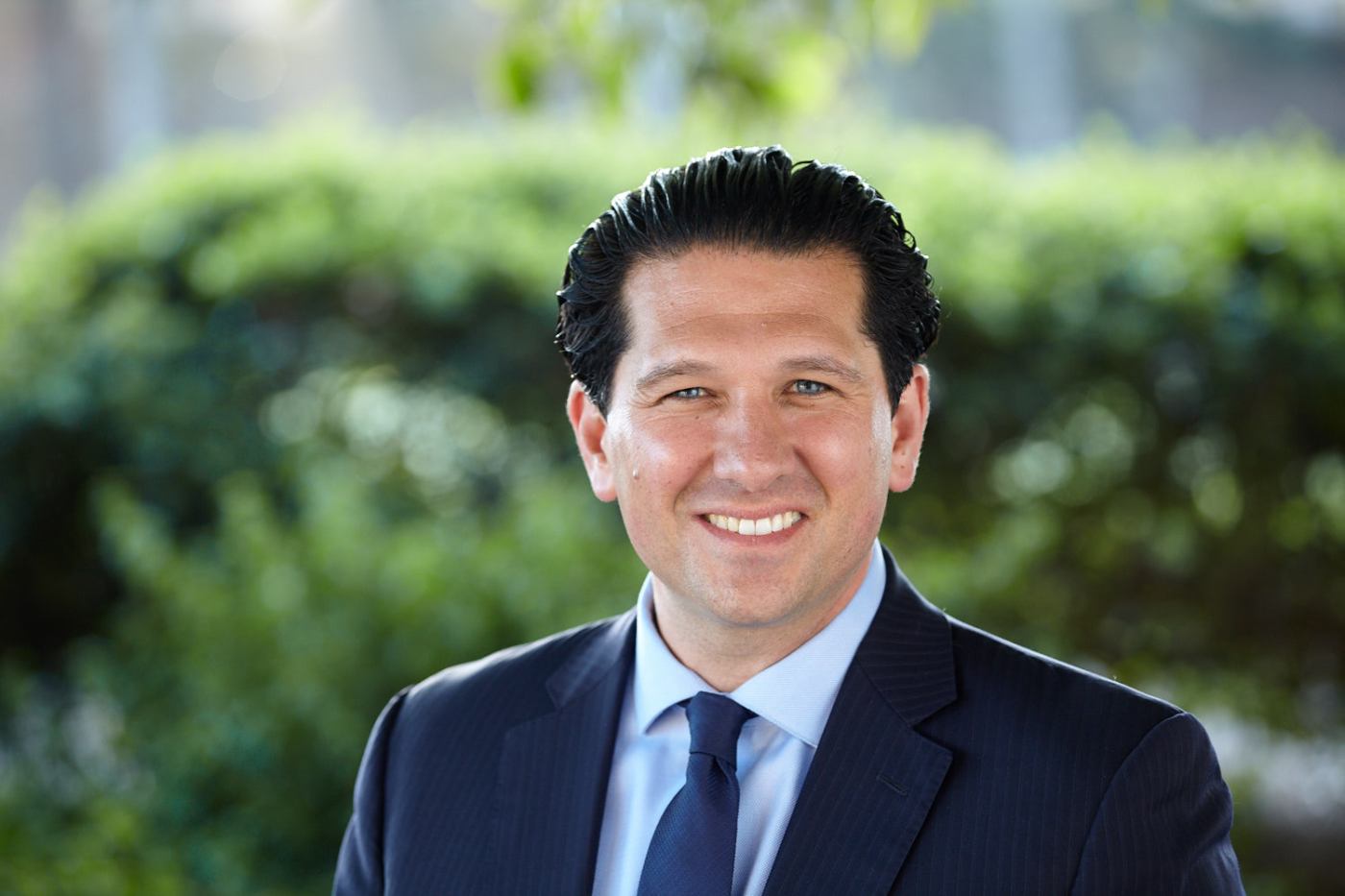 DALY CITY — San Mateo County Supervisor David Canepa is leading against all other candidates vying for the 15th congressional district representing parts of the Peninsula, a new poll from a San Francisco data company says.

In the primary horserace, Canepa currently attracts support from one-in-five voters (19%) while Kevin Mullin — who boasts the support and endorsement of outgoing congresswoman Jackie Speier — lags behind with 17%. Mattamal received 13%, Emily Beach 7% and Andrew Watters 2%, with 43% of polled voters still undecided. The poll — which was put on by the polling firm Tulchin Research — was conducted between Feb. 1-6 in both English and Spanish among 500 likely primary voters.

Canepa isn’t just leading in the polls. The five-year county supervisor also has collected the most money so far with $427,956 in contributions during 2021, according to financial reports published Jan. 31. That’s almost $200,000 more than his closest opponent in the recent poll.

Mullin — who is the Democratic Party’s preferred candidate and also has the endorsement of congresswoman Anna Eshoo of Palo Alto and retired state Sen. Jerry Hill — came in third with $245,204. Beach beat Mullin in the race for cash, reporting donations of $276,887 during the same period.

Mullin has loaned his company $65,000 of his own money to aid the campaign. He also has received donations from Burlingame attorney Joe Cotchett and the International Association of Sheet Metal Workers.

In an interview Wednesday, Canepa said he was encouraged by the results of the poll. For him, it means the message of his progressive campaign is resonating with voters. Since the start of his campaign, Canepa has been a critic of what he has called the “attempted coronation” of Mullin by the district’s Democratic heavyweights.

Back in December, Congresswoman Speier “enthusiastically and unequivocally” announced her endorsement of Mullin, who was her one-time staffer when she was in the state Senate. He was one of the first officials to announce his run for the seat after Speier’s surprise November announcement that she would not seek re-election this year.

“The coronation has hit a severe bump in the road,” Canepa said. “I’m really grateful for this grassroots campaign. We’ve had people out there every day, whether it’s holding up signs or canvassing and people getting behind our message. This isn’t going to be as easy as they think.”

For Canepa, it’s clear that voters are happy with what the county’s role has been dealing with issues of healthcare, affordable housing, homelessness and development while he has been there. When it comes to Asian American and Latino voters, Canepa said his campaign is putting them at the forefront.

“People are tired of politics as usual in Sacramento and DC,” Canepa said. “They’re looking for something different; something new. I think the reason we are polling so high is because they believe in our message.”

Canepa added that his fundraising numbers are another good sign he is doing well in the race, especially when his closest opponent Mullin has already had to contribute his own money to keep the campaign going.

“Whenever you have to give yourself money, that’s a campaign in trouble,” Canepa said. “I’m a renter, I don’t have that kind of money. I have to raise it from my neighbors and people who believe in what we’re doing.”

However, with 43% of voters still undecided, the race is far from over.

“While David Canepa continues to try to grab attention with negative campaign tactics and false attacks… Kevin Mullin is focused on delivering results and solutions for families,” Merrill said. “From addressing the climate crisis, protecting voting rights, and always standing up against escalating threats to our democracy, Kevin Mullin has a positive agenda to put Peninsula families ahead of negative politics.”