New Report Reveals What Content Was Censored In Martha Is Dead On PS4, And Why 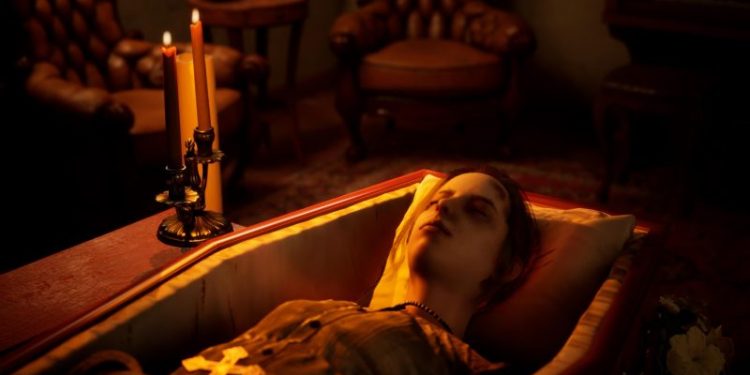 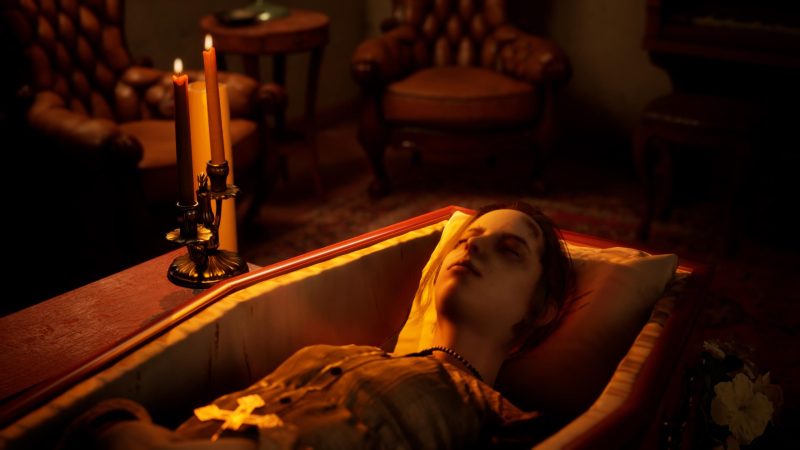 A new report from website IGN has revealed the specific content that was censored within Martha Is Dead on PS4 and PS5.

According to the report, the censor came entirely from Sony, something that despite being wholly in their power to decide what content goes on their platform, was still unexpected.

The report comes with a spoiler warning, and various trigger warnings, dealing with graphic content and sexual content, so read it at your own discretion.

It appears that one of the main points of removal was interactivity during some especially graphic scenes. On PC and Xbox, players will have button prompts for these scenes, while PlayStation players will not.

You can turn off the censorship options on PlayStation, though you can also adjust them more heavily than you can on other platforms.

Developer LKA’s founder and chief executive officer Luca Dalcò has reportedly said the adjustments to the PS4 version are small, and that “PlayStation players can still experience the story we’re trying to tell.”

Thinking of Mental Health Therapy? Go Through This Checklist.

Mishael Morgan, ‘The Young and the Restless’ Star, Makes History at 2022 Daytime Emmys

Mishael Morgan, 'The Young and...

Thinking of Mental Health Therapy? Go Through This Checklist.