JORDAN Williams led the rout with a hat-trick as champions TNS celebrated their record win of the season at the expense of a sorry Flint Town United.

TNS led after just 10 minutes with Danny Redmond’s ball towards the back post headed home by Blaine Hudson.

Adrian Cieslewicz’ effort curled just wide of the post before TNS doubled their lead on the stroke of the interval with Redmond once again the creator with his cross chested down by Williams who lashed home.

Declan McManus was denied by the offside flag while Hudson and Brobbel went close before TNS put the game to bed on the hour with Cieslewicz surging forward before squaring for Ben Clark to slot home.

Two minutes later Williams was on hand to slot into an empty net after McManus’ effort came back off the post.

It was five after 65 minutes with Cieslewicz picking out McManus who made no mistake from the edge of the six yard box.

Leo Smith’s rasping effort was palmed away by Woods as TNS maintained their relentless pressure but the Oswestry side had to wait until the final five minutes for further reward.

Show us the money, Elon 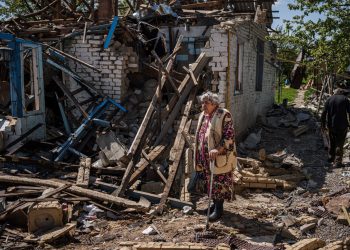