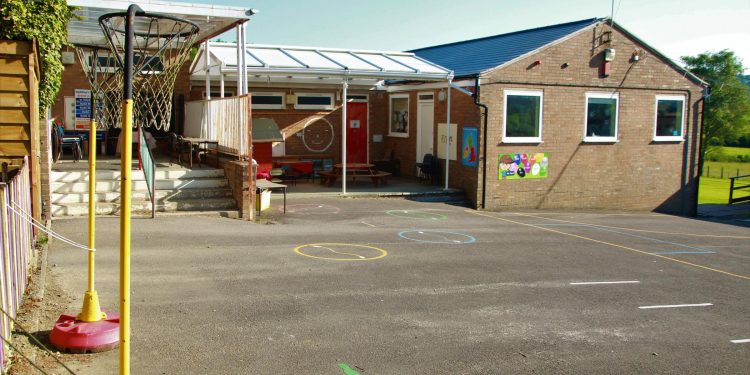 PLANS to transform primary school provision in northern Powys have been further delayed – and capacity problems could mean a new school is built on another site.

Initial plans to shut Ysgol Bro Cynllaith, Llangedwyn C. in W. School and Llanfechain C. in W. and expand Llansantffraid Church in Wales school were halted in December after it was found that the expansion of the latter was not possible in the way intended.

New plans had been due to come forward this month, but the cabinet will be told that they have been delayed, and will instead come back later in the year.

They will also be told that there are “significant” capacity issues at Llansantffraid, in classrooms, early years areas, and outside.

As a result. the council said, further investigations will now be carried out into possible solutions which will include discussions with other local stakeholders – and consideration of possible alternative sites.

Cllr Phyl Davies, cabinet member for education and property, said: “Due to officers’ workload and the need to focus on other Transforming Education proposals that are further progressed, it has not been possible to bring new proposals to cabinet for consideration.

“It is expected that proposals will be brought back to cabinet for consideration later this year.”

Cabinet will hear that informal discussions with the school have begun to gain a greater understanding of local issues and pressures on the schools, as well as to consider possible options that may address challenges faced by the school.