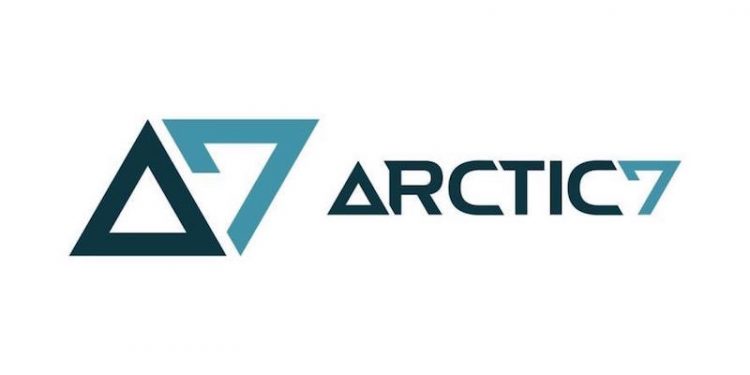 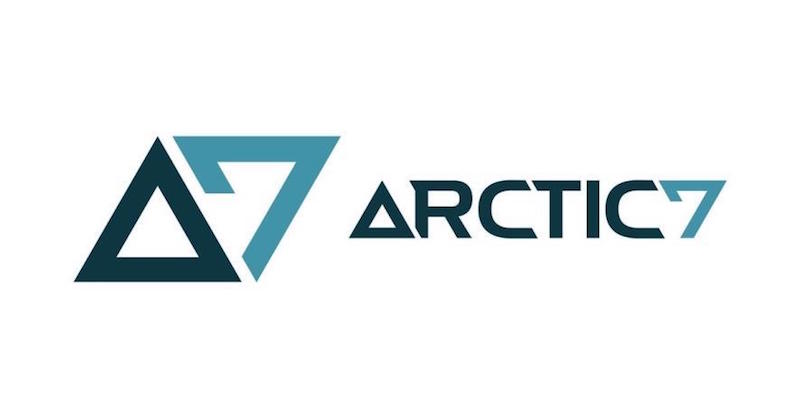 A new development studio, Arctic7, has been formed by a number of ex-EA developers, which has its base of operations in Austin, Texas.

The company was formed to look beyond the perceived confinements of traditional games development and include explorations of creative and technical intersections,” and was founded by Igor Efremov, Mark Rizzo, and Alan Van Slyke.

Finally, Slyke is a 20-year veteran of the industry and has served at various companies including Epic Games, EA, and Microsoft Studio in senior positions.

Speaking on the formation of the studio, Rizzo offered the following words:

The industry has seen a seismic shift in recent years as the world of gaming and game-based technologies has opened up to new audiences and industries.

How Investors Determine Whether Your Business Is Worth It

How Investors Determine Whether Your Business Is Worth It