New York auto show: Getting back to normal 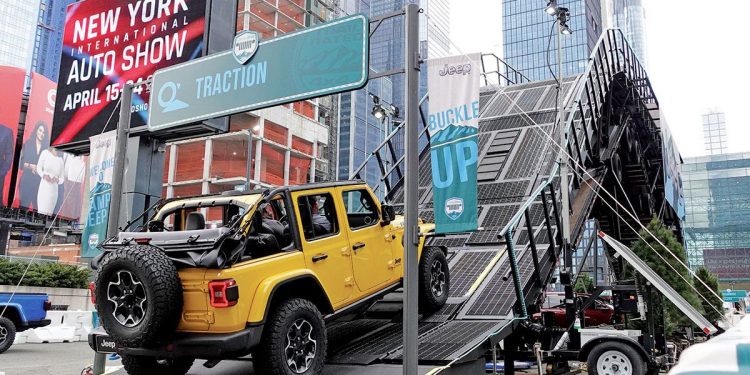 
“It had this strange feeling for a second because it’s been three years since we were last here,” Schienberg told Automotive News. “And then it just became enormously exciting. We are back.”

New York Gov. Kathy Hochul, speaking at the World Car Awards ceremony during the show, highlighted the importance of its return.

“When the Javits Center is back, when the auto show is back,” she said, “that is the clearest sign that New York is back!”

The auto show circuit is returning to its normal cadence. The Chicago Auto Show, which shifted to the summer in 2021 but avoided missing a year, went back to its customary dates in February this year, and Los Angeles reclaimed its November slot last fall after skipping 2020.

New York and Detroit each went dark for two consecutive years, and automakers that have often used those shows for some of their most important debuts were happy to have one of them back again. Detroit’s comeback event is scheduled for September.

“Auto shows are coming back, and it really feels good to have a presence,” said Bob Carter, Toyota’s North American sales chief. “What we’re seeing around the country is that auto shows are becoming even more and more important.”

With the industry’s microchip shortage cutting inventory levels, Carter said people can’t always browse a full lineup at dealerships as they’ve done in the past, so auto shows are a great place to shop.